How can something that is universally desired be so hard to obtain?  The other night I was listening to a Presidential candidate explain his record of standing up for religious freedom.  He went on to explain that if he were elected President how he would be a staunch defender of religious rights and liberty.  I could not help but wonder if he was referring to religious freedom as defined though the narrow prism of his reported evangelical christian faith.

Hitler sent six million Jews to the gas chamber during World War II because of their Jewish faith and ethnicity.

Many of the prominent christian denominations in the United States were “just fine” with segregation and until this day are minimally integrated with African Americans and Caucasians.

The Islamic faith is one of the largest and oldest in the world and dates back to the same middle eastern beginnings as the christian faith.  If peace were not the primary tenant of this faith…certainly the truth would have been revealed a long time ago.

The atheist and the agnostic are often some of the nicest and most caring people you encounter.

To have a genuine authentic concern for the welfare of our fellow human beings…there must of necessity be a primary concern for human freedom…which translates into religious freedom…or peace. 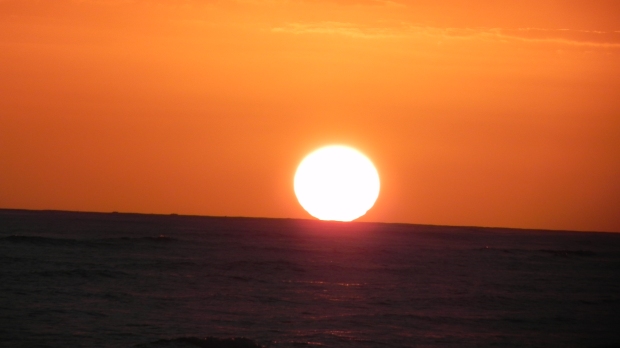