An Elder in our Church, Peter Alexander, delivered a thought provoking message this morning centered on Psalm 67.  Contained in his remarks was the question; “what can I do to save the world?”  This timely question was birthed from the agony of the horrendous violence that has occurred over the past week. From Baton Rouge, Louisiana to St. Paul, Minnesota to Dallas Texas… there has been almost a daily terrible dose of tragedy and senseless killing.

Have you ever felt marginalized?  Were you ever bullied in school?  Did anyone ever treat you differently because of some obscure reason that they concocted in their “poor self esteem psyche?”

What can I do, perhaps not to save the world, but to begin healing the racial wounds of our society…that are so deep and gaping that the healing appears hopeless?  What can I do to bridge the cultural chasm between the white race and the black race?  What can I do that will demonstrate by deed and action that I want to know my African American brothers and sisters?  How can I show the members of the Muslim Community that I value them and that I want to work…study…and live with them with the honor of them feeling that I am their equal and their friend?

My African American colleague Jewel Thompson had  Christmas dinner on Campus many years ago that she graciously invited me to.  She made me so welcome!  The food was good and the fellowship was great!  She played Nat King Cole Christmas Carols…and I felt like I was home!  Of Christmas events during my over thirty-two year career…none made more of an indelible impression of me.

A few weeks ago my former supervisor and the Director of Plant and Service Operations retired and invited me to his retirement party.  As Mary Jane and I and Jonathon, who now works for the Physical Plant, were eating…a few people greeted me…but many seemed not to recognize me or remember me.  Suddenly Alfie a

Former student staff member in my office came up to me and greeted me and hugged  me.  Alfie is an African American of Muslim faith.  I told those setting nearby that, “Alfie was my son…he just would not  call me Daddy.”  Alfie exclaimed, “That he would call me Daddy.”

My first supervisor who greeted me on October 10th, 1978 was Jim Walls.  Jim was a nearly 70 year old African American gentleman who smoked the most delightfully scented cigars!  No one knew me…but soon Jim began telling everyone how proud he was of the work that I was performing.  It was not long that by Jim’s efforts, I had a good name throughout the department.  A crew boss…as I was a janitor at that time…cursed me one night on an overtime shift…and I told him that if he did that again that I would leave the job.  The next evening I mentioned the occurrence to Jim.  The next time that I worked for the person that I had experienced the altercation with…I had no more that arrived for the beginning of the overtime shift and Joe and I had entered the first building that we were to clean…we heard an old van drive up…and in came my cigar smoking supervisor and friend.  He entered the door and asked Joe, “Do you realize that Brooks is my son…he just won’t call me Daddy?”

I think that for everyone that desires healing and understanding of others…seek one person who is of a different race and begin communicating with them.  Not with the noble idea that you will enrich them…but with the humble desire that they will accept you. 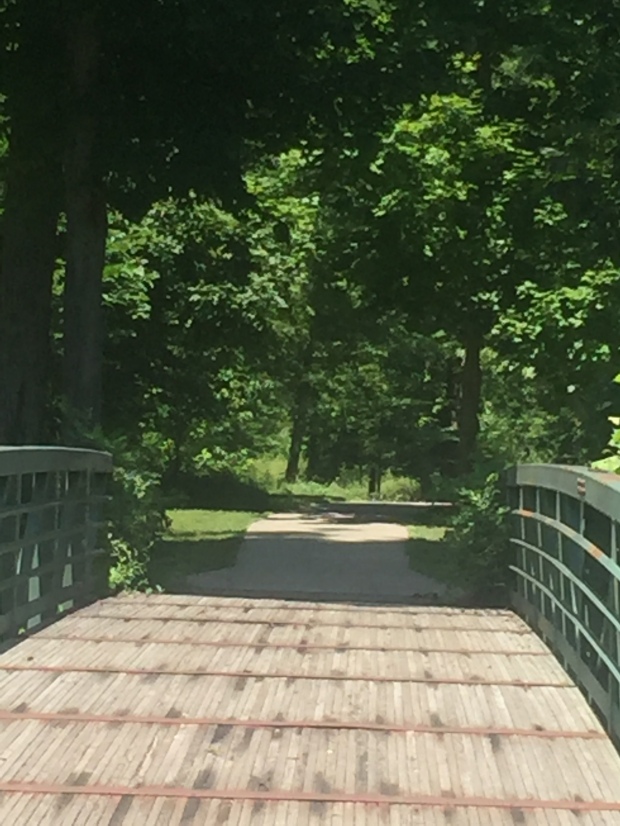