Autumn is on it’s way.  Of all the seasons, autumn, has always been my favorite. 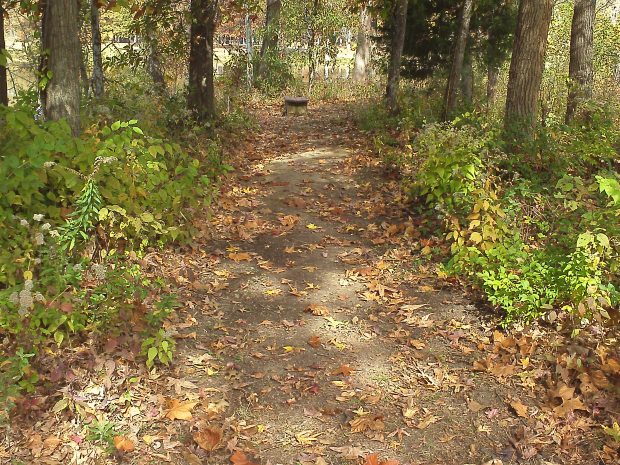 I remember moving to Eldorado, Illinois in the early 1960’s.  It was during the Fall and the leaves were falling on the ground and the smell of neighbors burning them was in the air.  The house that we moved into was directly across the street from Eldorado High School and we could see the football games from our front porch every Friday night. 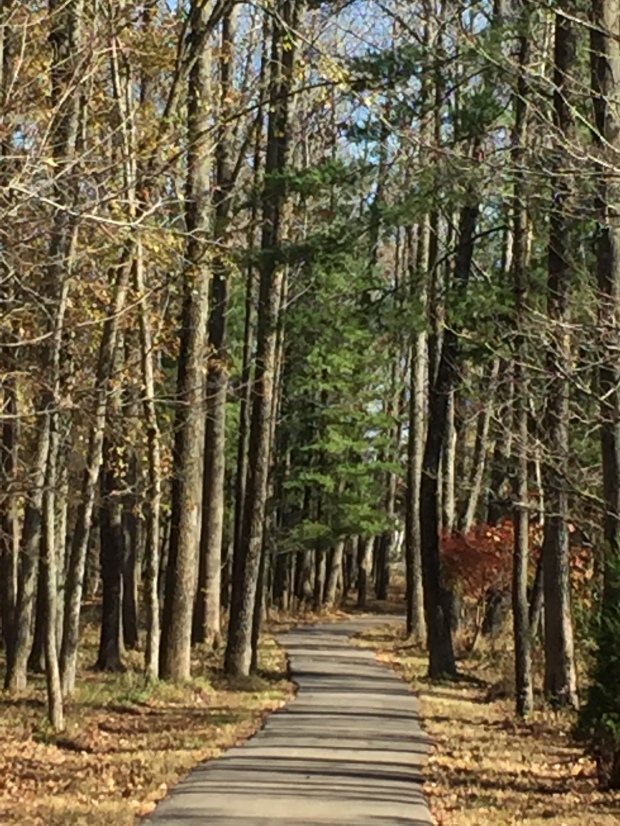 My cousin, Brenda, who I was very fond of, walked me to Hillcrest School each morning.  She was in the eight grade and I was in first grade.

Dad, who was still with us, made a fire in the fireplace each chilly morning…and it felt so good. 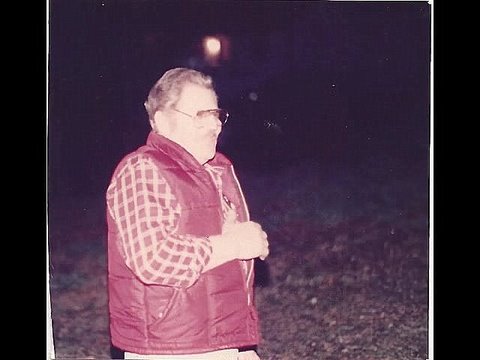 This was Dad’s birthday. He was 57. Taken in Tennessee

I was born in the Fall.

I loved working at SIU!  Fall Semester, that began around the 20th of August was an exciting time for me…in that, the beginning of the new academic year was happening and many new students were experiencing college life, for the first time, and there was a aura of excitement and opportunity that permeated the atmosphere. 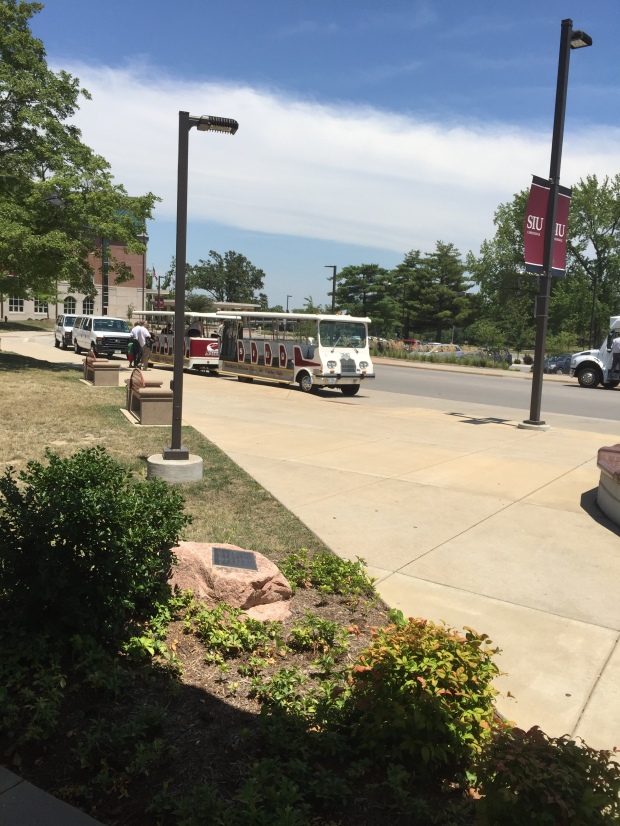 I remember the excitement that I felt the Fall Semester that Chancellor Jo Ann Argersinger began at SIU.  Her openess and welcoming spirit to all that she encountered…breathed an air of new life and expectancy into our Campus Life…from the janitor to faculty.

I like Halloween.  I enjoy all of the classic Monster and Horror movies that are on television. 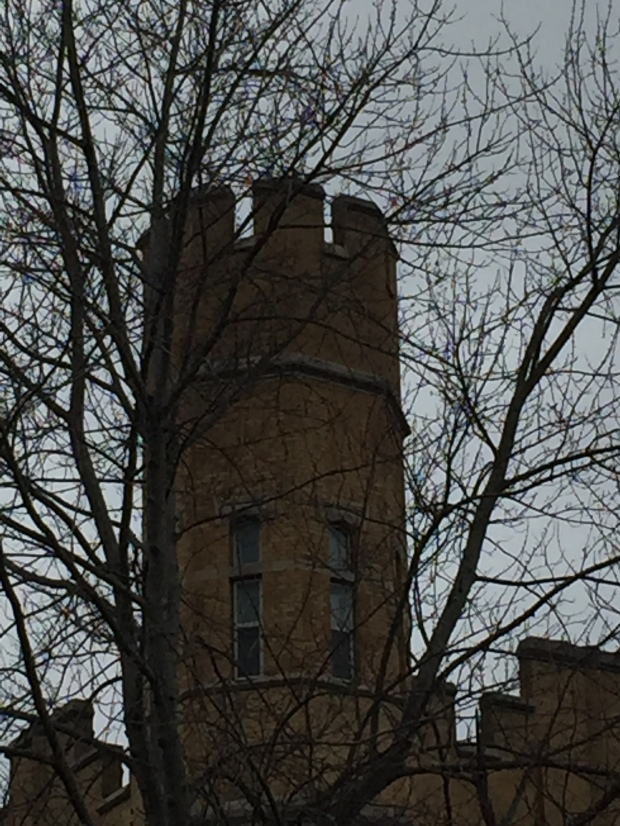 ‘Ancient Origins of Halloween.  Halloween’s origins date back to the ancient Celtic festival of Samhain (pronounced sow-in).  The Celts, who lived 2,000 years ago in the area that is now known as Ireland, the United Kingdom and northern France, celebrated their new year on November 1.’   History Channel

The popular entertainer and Fundraiser for the Muscular Dystrophy Association held a 21 and 1/2 hour Telethon for 1966 until 2010.  This, to me, was the beginning of Fall.  I had always enjoyed Jerry’s comedy…but his sincere and heartfelt work on the MDA Telethon…endeared me to him.

Thanksgiving is Mary Jane’s favorite Holiday of the year.  We have hosted Thanksgiving for over thirty years.  It is a supreme joy each year! 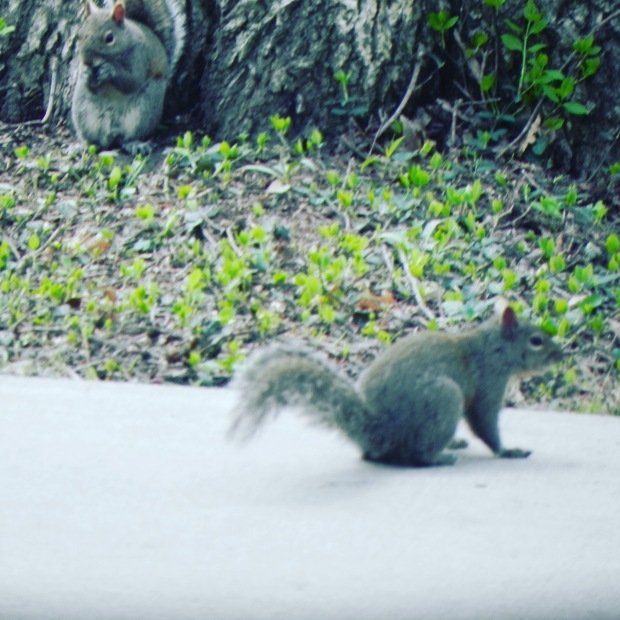 After Thanksgiving come Christmas…and the Christmas Season…starts the day after we eat the Turkey! 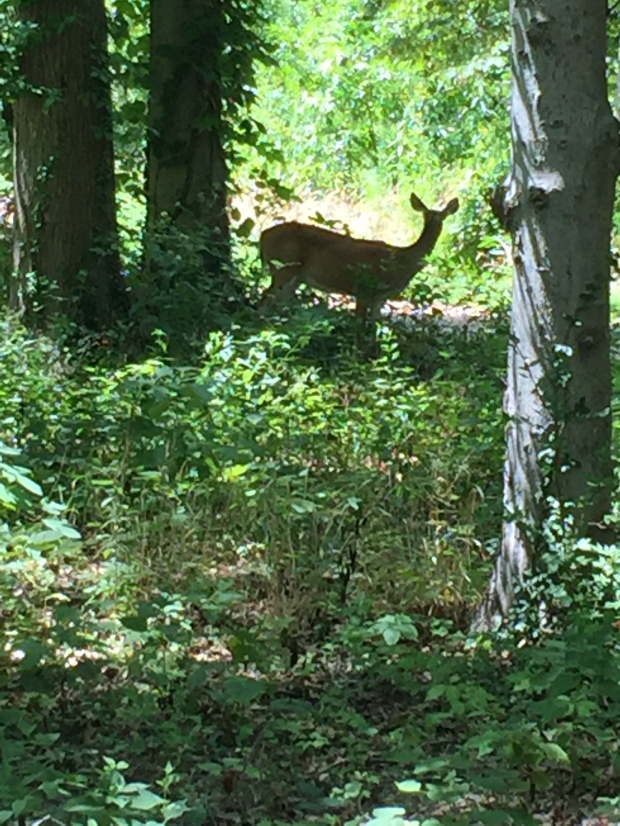 And, so, Fall… is ultimately Christmas to me. 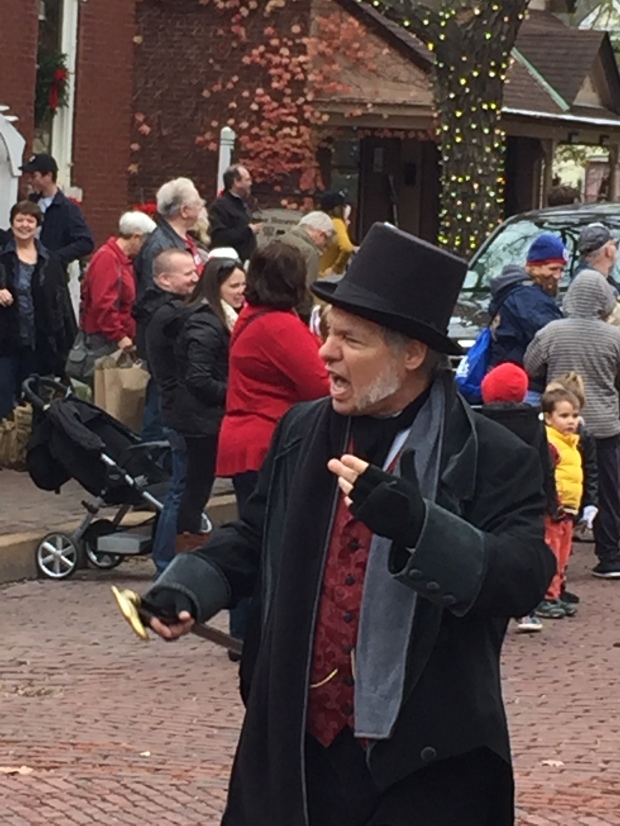 On Black Friday we go to St. Charles, Missouri and rub elbows with; Scrooge, and Tiny Tim, and Santa Claus and St. Nicholas and Carolers and Chestnuts roasting by, or on, an open fire!

Each Holiday visit to St. Charles reminds me of the excitement of the Fall Season and my favorite time of the year! 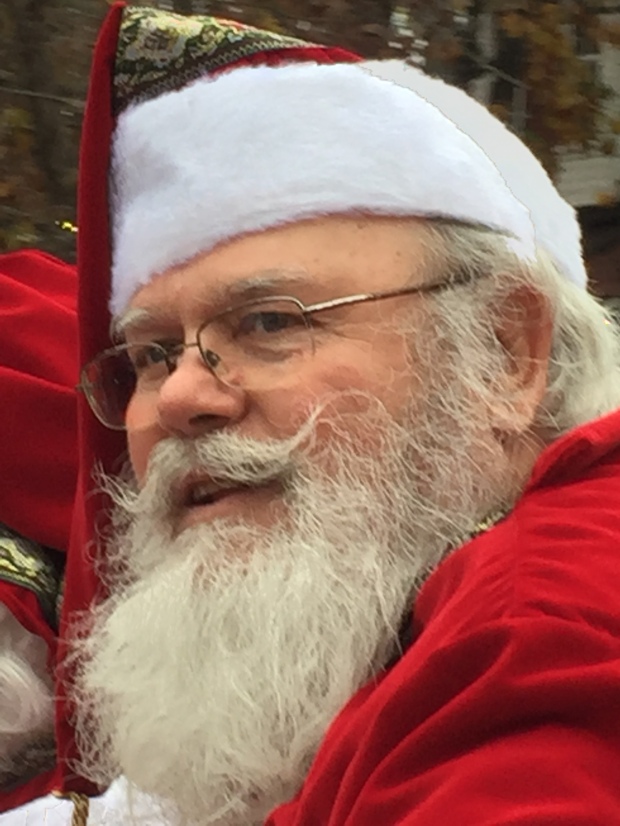 The peace and settled feeling that accompanies Fall…is a tonic.  Nature, preparing to go to sleep…for awhile… and the luxurious smells and cool temperatures and the beautiful rainbow color of the leaves…and the quiet…is resplendent and similar to a down comforter on a cold winter’s morning. 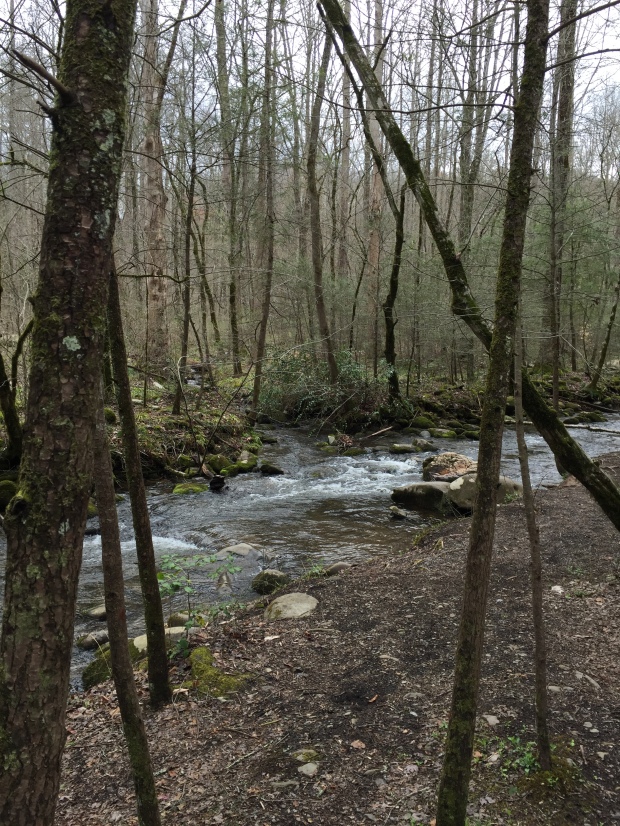