The Importance of Timely Response

I have been privileged to work with many wonderful people during my career and in my joyful retirement.

A leader that I admired so, was former Chancellor Don Beggs, who not only always had time to say hello…but the unique ability to make the person he was speaking with…feel like the most important person in the world. 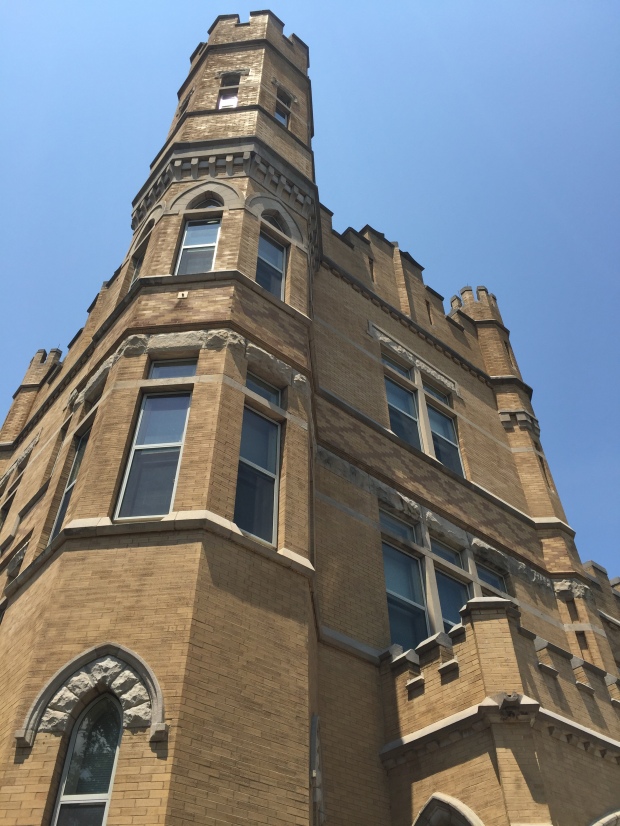 From time to time I would telephone Dr. Beggs, even after his departure to become the President of Wichita State University, where he would take my call immediately, if possible…or respond to me within an hour of my call.

Now, I had no special abilities or position…to cause Dr. Beggs to respond to me so quickly…but I was sure that this was how he treated everyone…including a member of the Housekeeping Staff.

My custodial staff in the Wham building, where Dr. Beggs was the Dean for a number of years, loved him…for his demonstrated care and concern and value that he had for each of them.

Another Chancellor, who shall remain nameless, began with great promise of being a person who would listen to all of the University Community.

I served on a University Wide Committee, that the Chancellor chaired, and I was the only representative for almost 2,000 Civil Service Staff.

The Chancellor would ask for ideas and suggestions from us, as Committee members, but when I would email my thoughts…there was no response.

I thought, at first, that this must be a fluke.  But, being acquainted with both of her principal aids…I asked them if she was receiving my emails.  I was told that indeed she was…and had even discussed one of my emails with one of the aids.

The President of the University had asked me to set up a meeting with the non-responding Chancellor…to talk of my history and institutional knowledge regarding SIU.  I told the President that I had not bothered to endeavor to meet with the new Chancellor due to my numerous emails not being responded to.

One of my premier tests for a leader that cared about all of the University Community…was how they treated the janitor.

Signals are sent…and received so quickly…and often later…can not be overcome.