‘Labor Day in the United States is a public holiday celebrated on the first Monday in September.  It honors the American labor movement and the contributions that workers have made to the strength, prosperity, laws and well-being of the country.  It is the Monday of the long weekend known as Labor Day Weekend and it is considered the unofficial end of summer in the United States.  The holiday is also a federal holiday.’    Wikipedia

The majority of people, around the world, are employed in the category of Labor.

Often this is hidden from us by popular media and the incessant ramblings of politicians.  There is also an extreme focus on the financial industry and the employees in that sector.

The praise and kudos seem to be lavished on those who have succeed as; sports stars or performers, or those who have learned to ‘game the system’ and become rich.

President Trump said that his not paying taxes…made him smart. 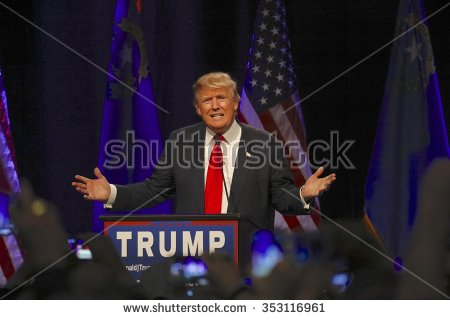 If we were all that ‘smart’ we would be a third world country.

I have said, numerous times, that the success of Unions has caused not only their members to live a middle class lifestyle but also has raised the pay of managers and professionals…as well.

So often our candidates for political office cater to who they perceive as the elites…or to politically correct groups…that play well on television.

Yet, there is a large, often silent, majority, that waits patiently for political leaders to recognize their needs and their importance and, really, their herculean contribution to the success of this nation.

I had a colleague once tell me that Labor was, ‘the great unwashed.’

On another occasion a member of the Board of Trustees for SIU said that those in the Civil Service category…should be grateful that they had a job.

I spent my life in the Housekeeping department…and from the first day I determined that I was going to be a a professional custodial employee.

I told, both, Chancellors and Presidents, that our staff, in Building Services, were the consummate professionals and that I believed that they were among the best in the nation.

The dignity of labor…and the value of it…indeed… can not be measured.  It is the driving force of the economies and the peoples of the Earth.

‘Is not this the carpenter, the son of Mary, the brother of James, and Joses, and of Juda, and Simon?  and are not his sisters here with us?  And they were offended at him.’   Mark 6:3   KJV