The Power of Story

I heard a good friend of mine, say once, that the recruitment problems at SIU could be solved if we became effective at telling SIU’s Story.

It seems that we humans…love a good story.

When I was in grade school I was told that the United States was founded by the pilgrims and puritans and people that were fleeing England for religious freedom.

The story went on, that our country was founded on being a refuge for people that were fleeing oppression.

Also, that the first Thanksgiving was spent with the pilgrims and indians having turkey dinner together.

Now, when I talk of story…I am not implying that the narrative is a false account…but it could be?

I am fascinated with the Christmas Season.  I thoroughly enjoy Santa Claus and his once a year trip to visit all of the children in the world…to bring them gifts….that he has on his flying sleigh…that is pulled by eight tiny reindeer…with Rudolf  leading the entourage.

There is the baby Jesus…in the manger…in December…and the wisemen bringing gifts of gold and frankincense and muir…to the Christ child.

And, then, there is the glorious Christmas Tree…which probably originated in Germany…with its’ resplendent decorations and brightly colored gifts under it.

The Story of Christ and his birth and life and ministry and resurrection…has inspired me since I was a child.

The Story of our belief in freedom from tyranny has caused us to fight in two World Wars.

Have you ever been to Oxford University?  This is a School…that has such a rich reputation…a magnificent story. 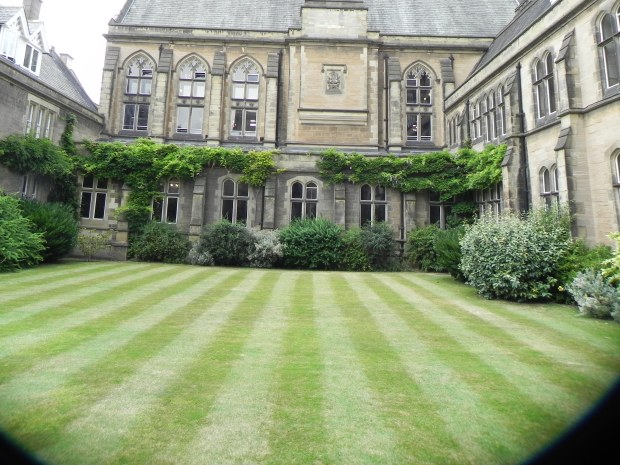 Students come from all over the world to attend Oxford.  It is the University of; C.S. Lewis and Margaret Thatcher, as well as Bill Clinton and Stephen Hawking.

When you watch a great movie…what set it apart?

I remember when our dear President, John Kennedy, was tragically shot and killed in front of Dealy Plaza in Dallas, Texas.

There are still a multitude of conspiracy theories, today, surrounding JFK’s murder.

The Bible…is the guidebook to millions of faithful christians.  Also, Jews rely on the Old Testament for direction in their faith.

Some read the Bible…and see a compassionate God of forgiveness and love.

Others see a God of wrath.

Others see a God of elite exclusivity and the subsequent ignoring of millions of the human family. 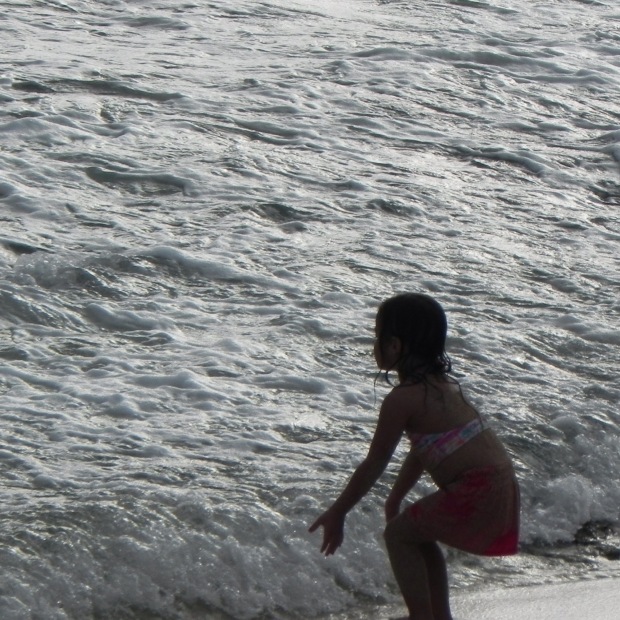 What is this girl’s story?

‘Through faith we understand that the worlds were framed by the word of God, so that things which are seen were not made of things which do appear.’   Hebrews 11:3   KJV