Christmas…In The Midst of Life

Another Christmas is upon us.

While President Trump and the Republican leadership of Congress met over lunch to discuss their Tax Overhaul Plan…North Korea launched a ballistic missile.  It is believed that they may be able to launch a nuclear missile in 2018. 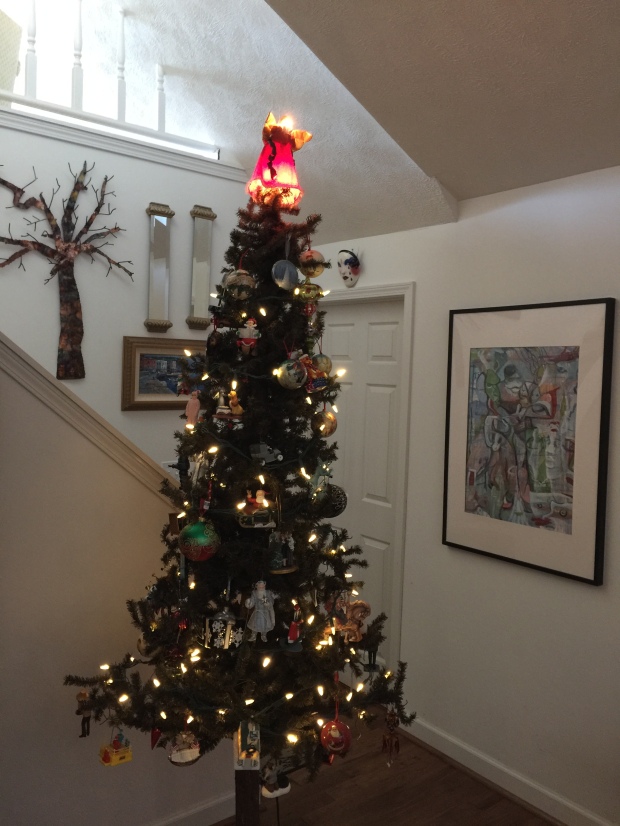 Today, we erected our 2017 Christmas Tree.

Human care and worry and strife and war…has always been a part of life on our planet.

‘ On a crisp, clear morning 100 years ago, thousands of British, Belgian and French soldiers put down their rifles, stepped out of their trenches and were seen, Christmas, mingling with their German enemies along the Western front.  In the hundred years since, the event has been seen as a kind of miracle, a rare moment of peace just a few months into a war that would eventually claim over 15 million lives.’

‘ Most accounts suggest the truce began with carol singing from the trenches on Christmas Eve, ‘a beautiful moonlit night, frost on the ground, white almost everywhere’, as Pvt. Albert Moren of the Second Queens Regiment recalled, in a document later rounded up by the New York Times.’       Silent Night: The Story of the World War I Christmas Truce of 1914   Time Magazine

As I reflect on our, last Friday, visit to St. Louis and the stark and jarring difference that occurred between the Holiday Shoppers…and large number of people who devoted their day…to disruption of the shopping…to focus attention on the manner in which they have been treated and their increasing marginalization. 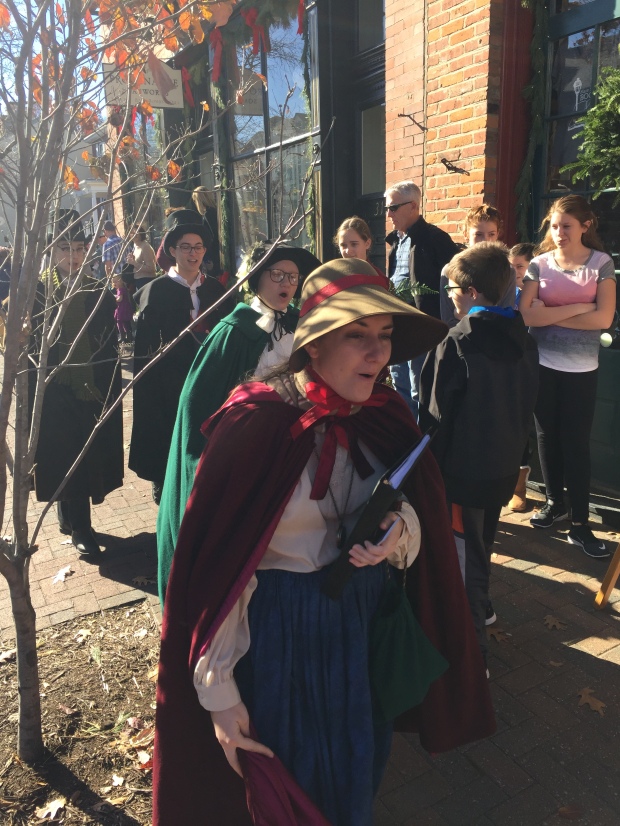 We all see life through the prism of our own experiences.  If we have been treated fairly and equitably and with love and concern and if, as the Presbyterian Church says, ‘ have Voice’, then we wonder why everyone does not feel as we do?

Many in our country…are not treated well.

Many seek opportunity…but the doors are shut.

Many seek, ‘Voice’, but they are not heard…and, thus, the alternative that they seek…is loud and stark and jarring and unpleasant…and, indeed, it may not remotely address the real concerns that they have…but it is the outgrowth of a long history of nothing working and hopelessness and despair. 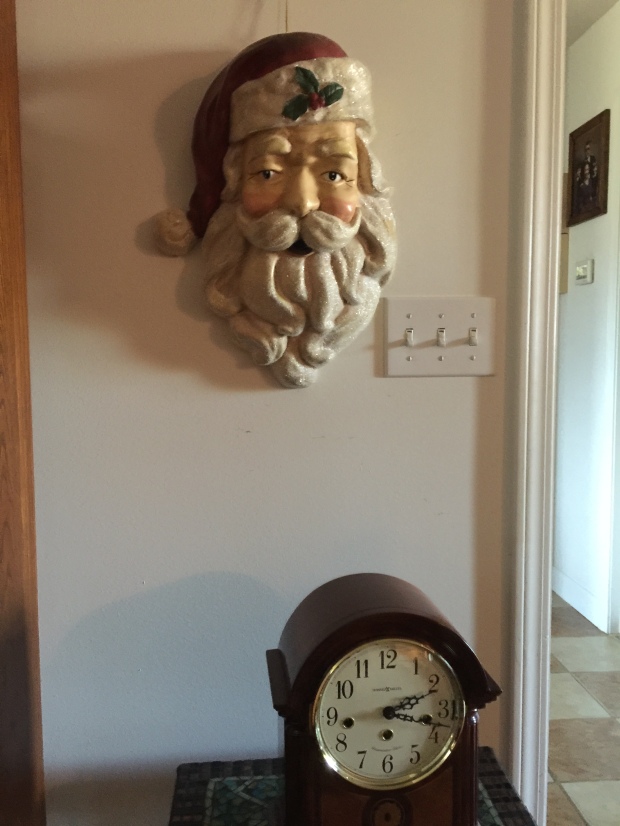 ‘ And it came to pass in those days, that there went out a decree from Caesar Augustus, that all the world should be taxed.  (And this taxing was first made when Cyrenius was governor of Syria.)  And all went to be taxed, every one into his own city.  And Joseph also went up from Galilee, out of the city of David, which is called Bethlehem; (because he was of the house and lineage of David:)  To be taxed with Mary his espoused wife, being great with child.  And so it was, that, while they were there, the days were accomplished that she should be delivered.  And she brought forth her firstborn son, and wrapped him in swaddling clothes, and laid him in a manger; because there was no room for them in the inn.’   Luke 2:1-7   KJV 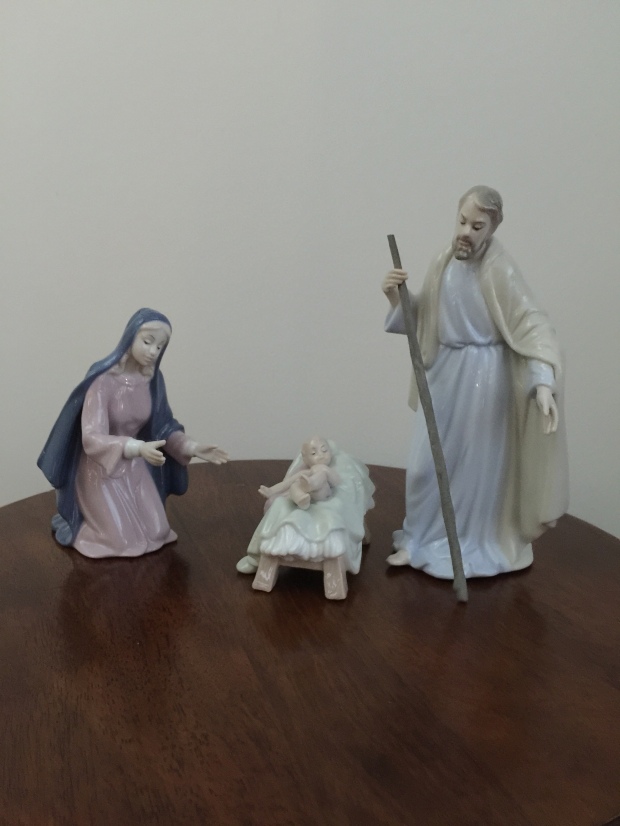 We had a wonderful time at St. Charles on Saturday.

We visited the Artist who created my, ‘Trump Tie’, and he was showing us photos of his recent visit to Mar-Lago.

We had our traditional Reuben Sandwiches at Braddens’ Restaurant and Debbie was tending the Bar and she served me, once again, a tremendous Grand Marnier…more than I probably deserved!

I purchased another Lithuanian Candle House…which means that I now have three. 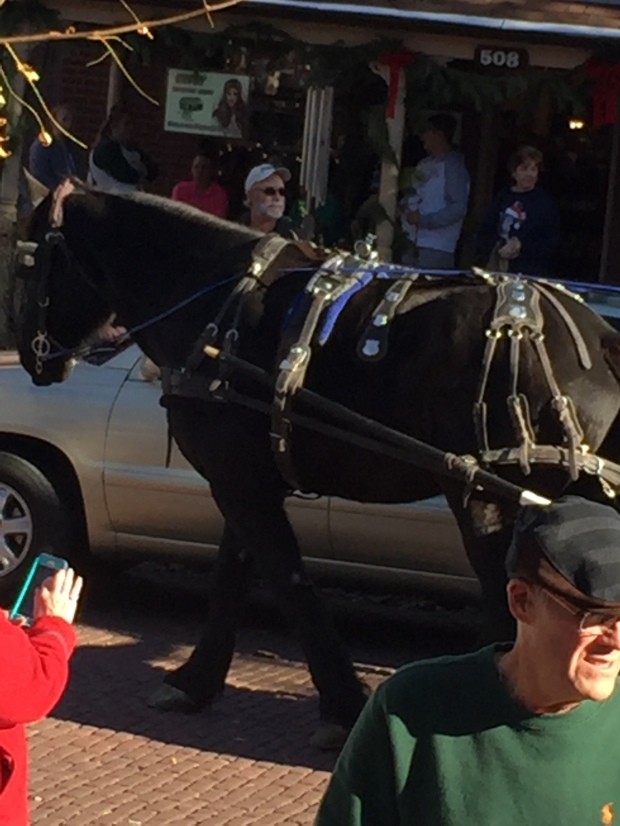 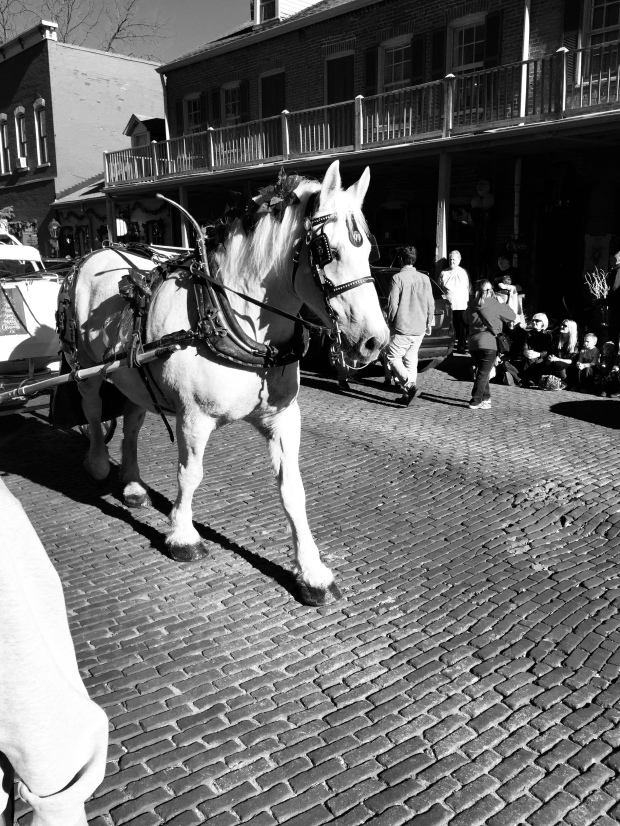 When we host our family and friends for Thanksgiving…we want everyone to be comfortable and happy and well served and at peace.

I think that, perhaps, our Heavenly Father wants happiness for all of his Human Family…and not just those of us who have, ‘Voice’, and were able to become good capitalist and achieve the American Dream?