For the past several years I have noticed a trend toward news programs and written periodicals, such as newspapers and magazines and internet sites, and radio programs, that are focused toward certain groups. 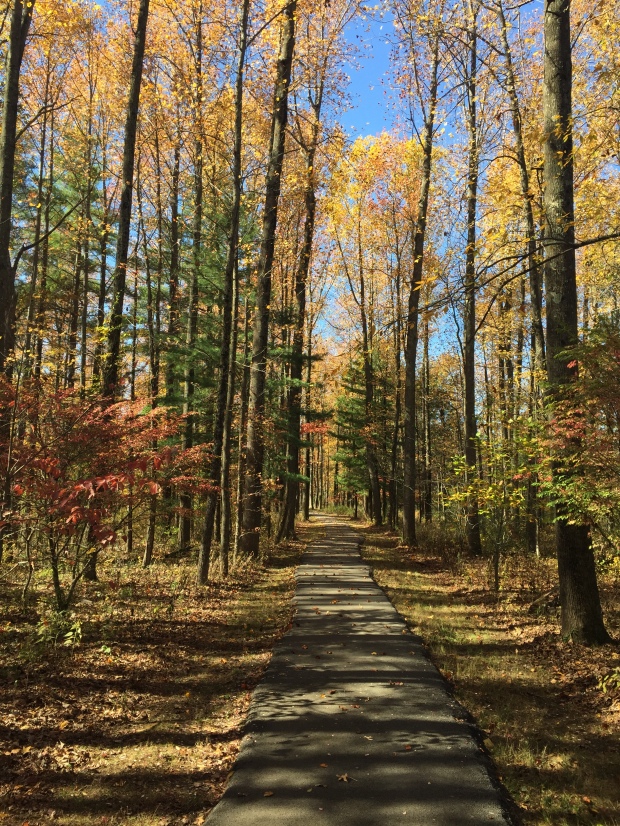 These focused sites exist for both liberal and conservative individuals.

As regarding the immediate concern regarding senatorial candidate, Roy Moore, when accusations, from several women, including one that was fourteen years of age at the time of the alleged incident, there was a quick and appropriate reaction by the Republican Speaker of the House and many Republican Legislature and Senators.

The Republican National Committee withdrew their support of Judge Moore…only to reinstate the support when it became clear that he had a good chance of winning the election, next Tuesday, and President Trump endorsed him.

A similar occurrence happened when the Access Hollywood video was revealed, regarding Presidential Candidate Trump, with outcries demanding his withdrawal from the Presidential Contest.

Paul Ryan, the Speaker of the House of Representatives, had a conference call where he notified the Republican members of the House that he would no longer campaign for Mr. Trump and that they should do what they must to secure their re-election chances.

Morality, is a slippery slope, and should be approached, politically, with caution and trepidation.

Neither political party has cornered the market on morales.

When former President Clinton was impeached for issues surrounding the Paula Jones case…I did not defend him and expected the Senate to find him guilty.

I was shocked and saddened when the truth of the Monica Lewinsky affair was revealed. 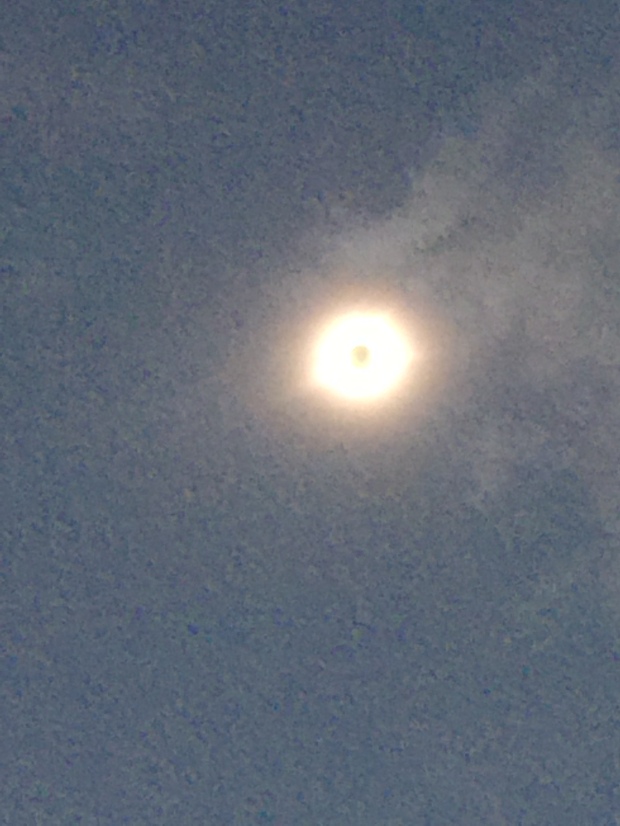 I am a ‘live and let live’ regarding consensual relationships…as long as they are between two consenting adults.

I do not believe that, sexual harassment and sexual assault and pedophilia are to be ‘looked over’ for the political expediency of majority political power!

Often, my Republican friends, of which I am one at least fifty percent of the time, tell me, when mentioning, pedophilia and sexual harassment and sexual assault, what about Hillary Clinton and Bill Clinton.

My answer is that this is a false equivalency and not remotely the point!

If the former Secretary of State is found guilty of a crime…let her pay the penalty that the law prescribes.

Former President Bill Clinton was impeached in the House of Representatives and found not guilty in the Senate.

I voted for Ronald Regan and at the time of his Presidency I thought that he was wonderful.

I voted for George H. W. Bush and thought that he was a ‘class act’ and that he handled the Iraq War…brilliantly!

I have become a more liberal Christian..as my life has progressed…but where are my fundamentalist friends…They would have never approved of President Trump or Judge Moore?

Time Magazine’s Person of the Year are the Silence Breakers.  These are the many women who have spoken out regarding sexual harassment and sexual assault and pedophilia.

I applaud these brave women!

It is hight time and overdue for women to speak out on the pervasive and malignant occurrences of misogyny and objectification and assault and harassment and, God Help Us, Pedophilia!

I witnessed my mother sexually harassed…and I hated it!

I respect women as brilliant and worthy of everything…and more… that men have been the beneficiaries of for my lifetime!

If it was your mother or your sister or your daughter or your granddaughter…would it be alright to elect a Republican Candidate for the Senate…in order to keep the seat out of Democratic control?

What if your wife…or your sister…or your daughter…or your granddaughter….was sexually abused by the President of the United States…would that be alright for the sake of political expediency? 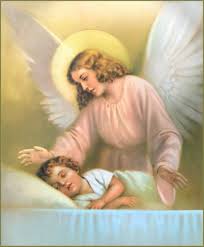