My home away from home, Southern Illinois University at Carbondale, is currently struggling with the idea of massive, structural change to its’ Academic Programs. 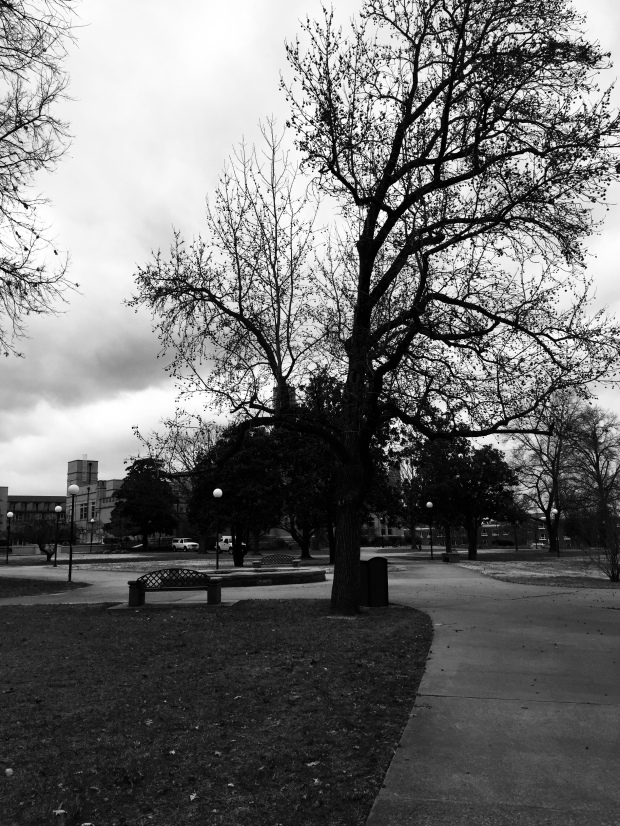 Let me be crystal clear…SIU is a majestic and renowned University with a history that is the envy of elite schools across our nation.

The resources and the professors and the national programs are unique and to be desired.

Yet, the enrollment of the School’s Flagship Campus, at Carbondale, has been falling, precipitously, for 20 years.

During my time at Southern I witnessed our wonderful Campus experience almost 25 thousand students.

Now it is slightly above 14 thousand and forecast for another enrollment drop next fall semester.

It goes without saying that something must be done…now! 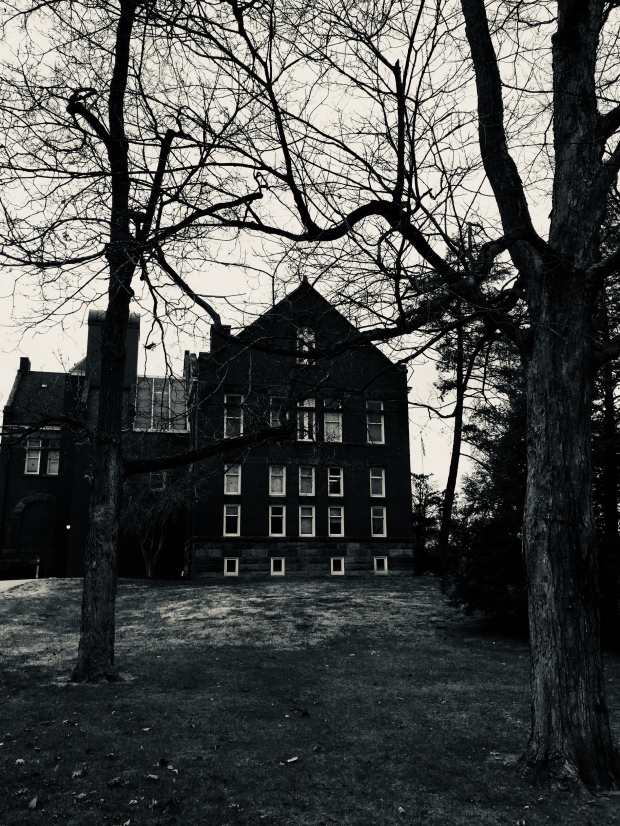 In the mid 1990’s, my friend Dr. Don Beggs, was named Chancellor for two years.

At the time of Chancellor Beggs tenure as Chancellor there were over 22 thousand students.

Dr. Beggs was admired on Campus and successful in slowly turning around the enrollment during his short window as the leader of our School.

I personally pleaded with, then University President Ted Sanders, to name Chancellor Beggs our permanent Chancellor.

President Sanders assured me and another member of the Chancellor Search Committee that he would do so if there was a grassroots outcry that Dr. Beggs be named the permanent Chancellor. 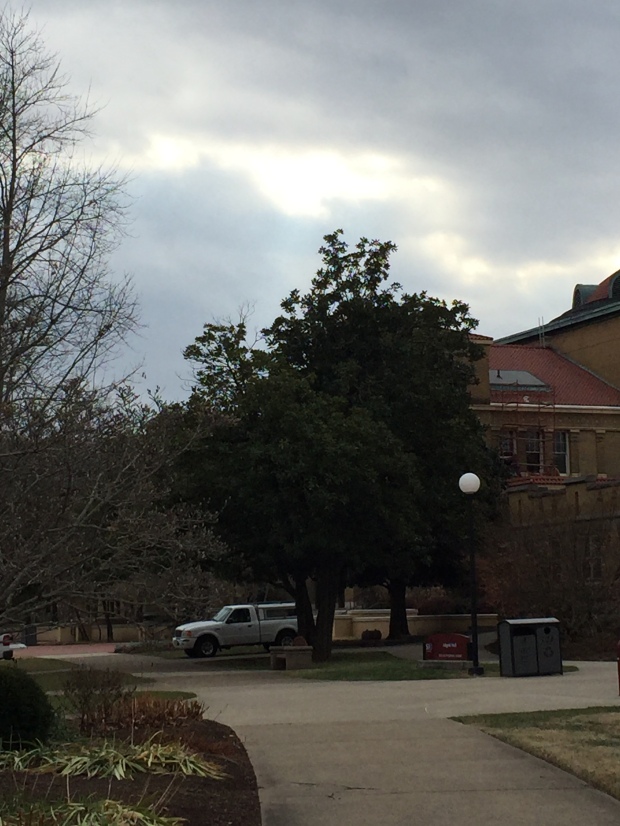 There was a massive grassroots outcry…and President Sanders did not keep his word.

Chancellor Argersinger was loved by the students and faculty and staff…and there was an exuberance and vitality breathed into our, enrollment troubled Campus, like I had not seen during my career.

Now we have a Chancellor who is seeking a change in the Academic Structure of our Campus.

These are, ‘Just the Facts’ as Sergeant Joe Friday often said to witnesses to a crime on the popular television show, Dragnet.

We have to stop the decline in enrollment or we will no longer possess the wonderful Jewel that is SIU.

Surveys and public and private comments revealed that the University Community was desirous of change.

Chancellor Montemagno was chosen to be a ‘Change Agent.’

There is a vast wealth of knowledge and productive ideas that could benefit our great Campus within the University Community…and with our New Chancellor’s proposal for a New Academic Structure…there has occurred a lively conversation among all members of the Academy…like has not been in many years!

I have friends, whose opinion I value, that have told me that their interaction with our New Chancellor is refreshing and that he is down to earth and accessible and that he has a great affinity for the working people on Campus.

These markers of a great leader…excite and inspire me as they remind me of past University Leaders that had similar characteristics.

Then, I read where others say that the New Chancellor is inaccessible and not willing to inculcate ideas of members of the Community.

I have never met the New Chancellor…but I do know that he must have a chance to exhibit the positive change, needed, as concerning our paramount problem…which is enrollment.

Chancellor Beggs was well on the way to turning around our enrollment problem…when it was not as dire as it is now.

Chancellor Argersinger was demonstrating the ability to unify the Campus Community…in and extraordinary manner.

I have never seen anything positive accomplished by a pubic flogging and embarrassment and a public rebuke of a leader….in the presence of the Community that he has been asked to lead.

Indeed, we do not have time to contemplate the minutiae of ever ending philosophical and esoteric arguments.

Indeed, we must have time to fully and freely participate in needed positive change that will directly support increased enrollment at our beloved alma matter!

I love literature and philosophy and political science and history…and this is what University is to me.  Along with inclusiveness and acceptance and spreading a table for all humanity and all ethnicities and all faiths or of no faith…to come together and agree on the supreme desire of advancing the family of humanity.

Good University Governance is a mixture of the dreams of humanity and the practicality of what is needed in the time that we live in…to produce a vibrant School that has the ability to cater to both the English Major and the Scientist…the study of Africana history and the training of Law Enforcement. 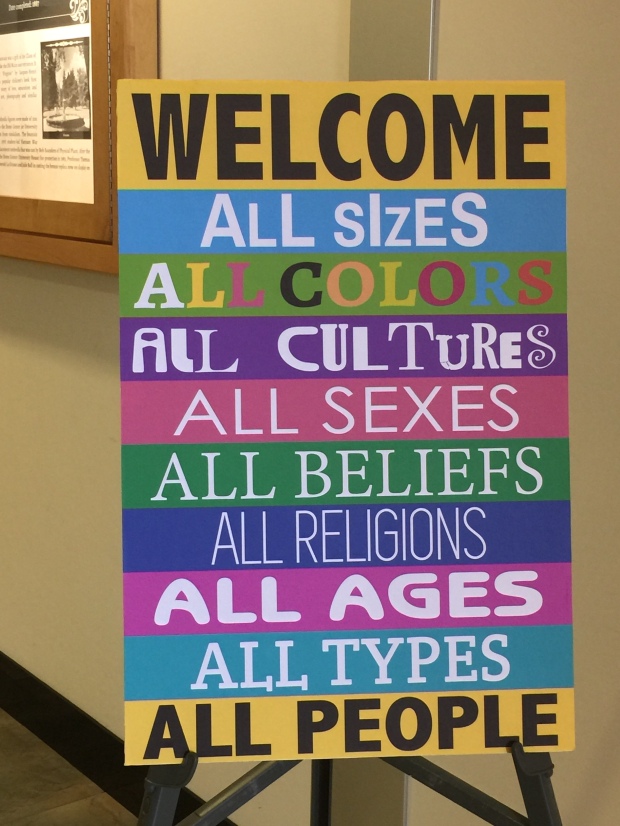 Great leaders always are the product of collaboration.

When the members of the University Community are part of the decision making and ‘own the end result’…they will work tirelessly to ensure that the outcome of the ‘Change’ is successful!