In Search of Churchill

Aaron and I saw the movie, Darkest Hour, Sunday.

I am a rabid Winston Churchill Fan!

I have been intrigued in the power of his leadership of Great Britain during World War II.

The excellent movie, with Gary Oldham portraying Churchill, illustrated the dire condition that England was in when he was named Prime Minister in May of 1940 following the resignation of Neville Chamberlain.

Chamberlain, who was the Prime Minister of England for the first nine months of WWII, declared after his signing of the Munich Agreement that it meant, ‘peace for our time.’

‘The Munich Agreement was a settlement permitting Nazi Germany’s annexation of portions of Czechoslovakia along the country’s borders mainly inhabited by German speakers, for which a new territorial designation, the ‘Sudetenland,’ was coined.’   Wikipedia

The, Darkest Hour, so expertly illustrated the almost certainty of defeat for England…if they did not negotiate surrender.

Churchill was pulled back from the brink of surrender, as portrayed in the movie, by a ride in the London subway, The Tube, and talking with London residents on the train.  When he was exposed to the extreme courage of the people of England…he knew that they must fight to the end of either victory or a noble defeat.

The majestic power of Winston Churchill’s oratory and his unshakeable conviction of the strength of the English people…was inspiring.

Our friends, in London, have told us of the vivid memories that many Londoners have of the nightly bombing and the fear and the devastation of the Luftwaffe.

We are sorely in need of a Churchill in our time.

We need someone who has the ability to rally the American People to rise to become their best selves.

As depicted in the film and as is born out in history…Churchill believed in the people of Great Britain and they believed in him.

Their bond was forged in the fire of War.

Indeed, our great nation…with its’ myriad of problems and divisions…desperately requires a leader that will unite us rather than divide us…and who has the motivation of a stateswoman or statesman.

Nothing else will take the simple humanity of an elected human being…and endow them with the extraordinary vision that is required for…the,  Darkest Hour. 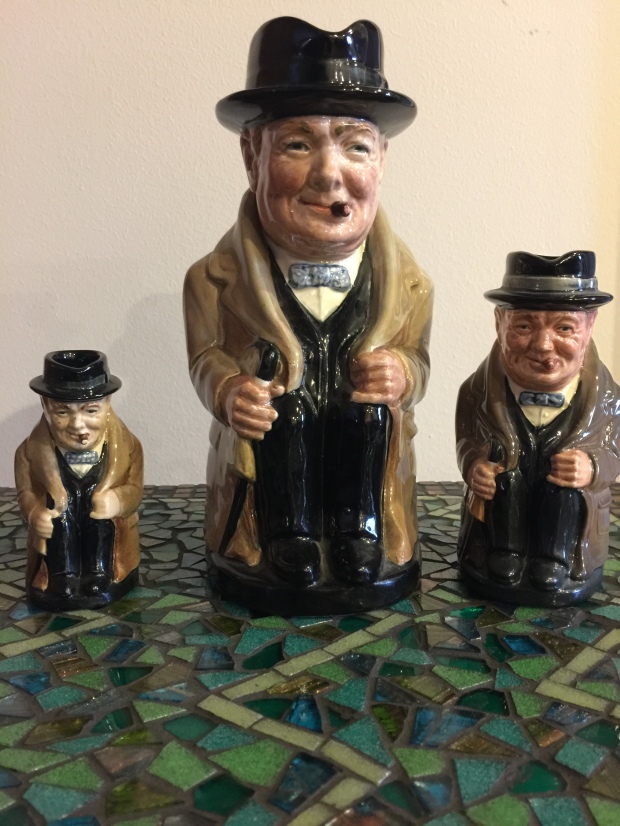 Aaron and I so enjoyed seeing, Churchill’s Bunkers depicted in the film, as we had toured it during our first visit to London.

Much of England’s prosecution of the War occurred from the Bunkers.  The Bunkers had sleeping and eating facilities along with clerical facilities and a small office for Churchill.

To walk through the small and somewhat claustrophobic area that the Prime Minister of England planned War maneuvers…was sobering and inspiring. 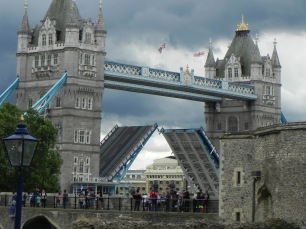