The Olympics is Inspiring!

I was watching the opening ceremony of the Winter Olympics, last night.

I have found the Olympics both inspiring and energizing, since I was a child.

‘If ‘diplomatic dance’ were an event at the Winter Olympics, Kim Jong Un’s sister would be favored to win gold.’

‘With a smile, a handshake and a warm message in South Korea’s presidential guest book, Kim Yo Jong has struck a chord with the public just one day into the PyeongChang Games.’

‘I hope Pyongyang and Seoul get closer in our people’s hearts and move forward the future of prosperous unification,’ she said in her guest book message, referring to the capitals of North and South Korea.’   CNN 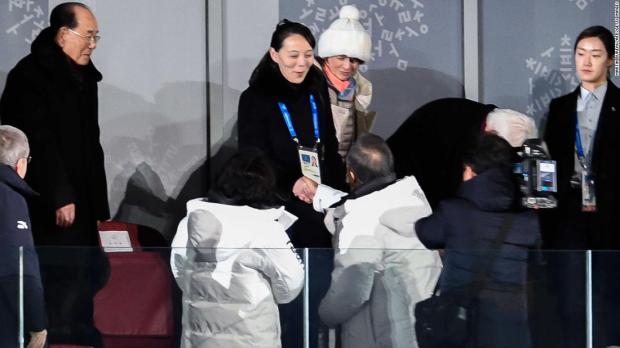 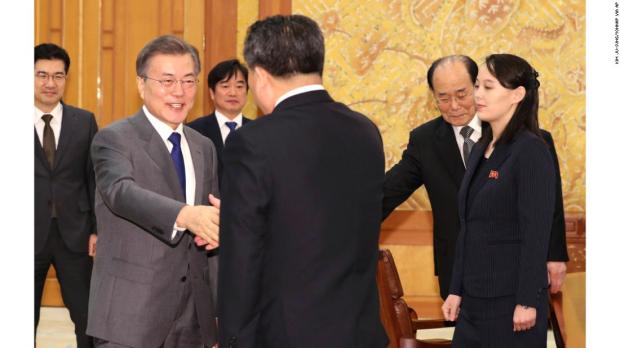 The dedication of Olympic Athletes and the rigorous dedication to the fulfillment of their dream…is inspiring and a catalyst to…get up and do what needs to be done. 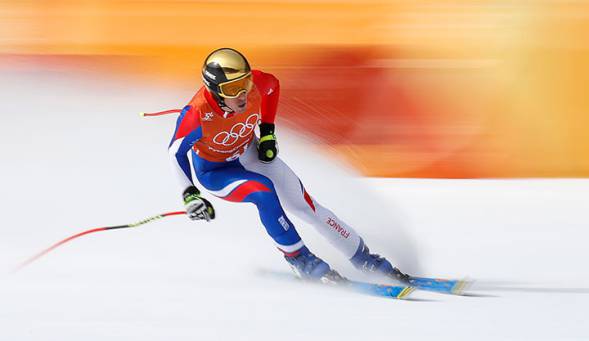 This Winter Olympics, being held in South Korea…which is just 60 miles from North Korea…could either be the beginning of peace talks and agreement between North Korea and South Korea…and the rest of the world.  Or it could be the last glimmer of hope…before devastation and suffering and carnage and ‘fire and fury’, as president Trump promised…earlier this year.

Vice President Pence, sat stony faced as the sister of the leader of North Korea sat just behind him, for the opening ceremony of the Olympics.

In a glimmer of hope,South Korea has united with North Korea to field a unified Olympic team…for Korea.

The Summer Olympic Games were held in Berlin, Germany in 1936.

Many, though out the world, were watching Hitler with a wary and fearful eye.  Herr Hitler attempted to portray his government as, inclusive and caring, but the athletic prowess of United States Olympian, Jesse Owens, enraged him. 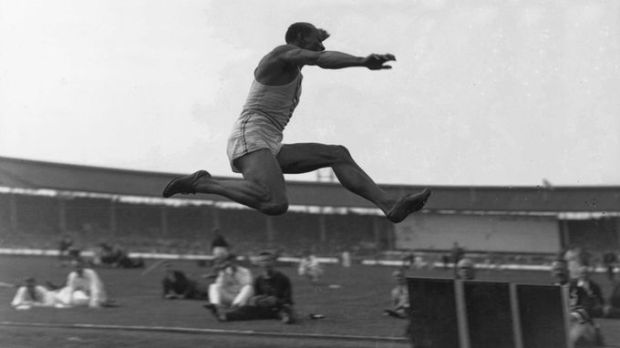 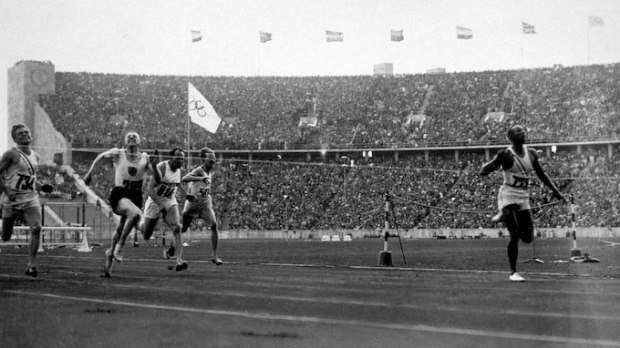 It seems to me that the Olympics has given the people’s of the world…a last chance to, ‘jaw, jaw…rather than war, war,’ and we must avail ourselves of the opportunity that the young people of the world and the purity of sport…have afforded us.

When I was a manager of a large housekeeping organization…I was often told negative things about persons who were transferring into our department.  The descriptions were chilling and explicit with reasons why that I should not like the person being maligned and why I should seek to discipline them and perhaps fire them at my earliest convenience.

Often these desperate accusations were aimed at minorities or women and the carrier of the bad recommendations swore that they were simply trying to protect me, as the boss, from the poor job performance of the ‘evil person’ that they were warning me of.

More often than not, I discovered the individual being criticized and gossiped about, was a wonderful employee…and often one of the strongest members of my staff.

North Koreans…do not know anything about us but the lies that they have been told.

Could it be that we do not know anything about…or understand…North Koreans?

The majority of people, in any country, are lovely human beings.

To paint a country or a nation or a people…with a broad brush…is a fool’s errand.

The Brutal, Kim Regime, is a terrible government that starves its’ own people and is responsible for the recent death of, United States citizen, Otto Warmbier.

But, to negotiate with a dictatorship…is not new for the US.

Our president has, already, expressed admiration for several dictators across our planet.

The stakes for humanity…have not been hirer…since the Cuban Missile Crisis.

‘Our most basic common link is that we all inhabit this planet.  We all breath the same air.  We all cherish our children’s future.  And we are all mortal.’   President John F. Kennedy

Note: Photos are from Google.