Danny and Paulie were great friends.

We loved to play cops and robbers or cowboys and indians…and we had the cowboy hats and toy guns and tomahawks to make it authentic. 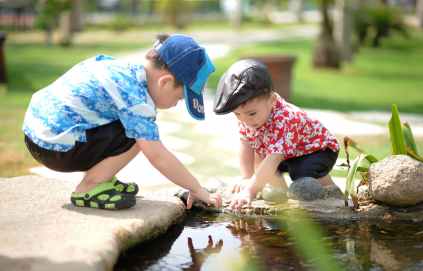 Photo by Kasuma on Pexels.com

Photo by Anthony on Pexels.com

Photo by Aldo Picaso on Pexels.com

Photo by Johan Bos on Pexels.com

Photo by Pexen Design on Pexels.com

Our street was tree lined and and sedate with neighbors going back and forth from house to house and we kids playing with abandon and no thought of danger or fear of strangers.

George and Ethel, a retired couple, lived next door to us, and we all sat out in our yards…between rounds of badminton, which mom loved, and beer drinking for George and Ethel and mom and dad.

During these lazy Sunday afternoons, George would call me Doc and request a back rub.  He often said that I gave the best back rubs…although I was three years old and did little more than pat him on the shoulder.

Everyone smoked cigarettes.  I thought that it must be a right of passage, when you officially became an adult, that you began smoking…at least a little?

Steve, had marionettes and he brought them over to my house, from time to time, for a puppet show.  I thought that they were fascinating!

Photo by Min Thein on Pexels.com

Photo by Kaboompics .com on Pexels.com

Photo by Kaboompics .com on Pexels.com

Susie was Steve’s sister and I had a crush on her.  Susie was 10 years old.  Every-time that she saw me…she gave me a hug.

Ivy was moms buddy.  She lit the next cigarette off or the one that she was completing.  She was tanned…too much…she had prune like features and a husky voice.

Ivy, was one of those women that was tough and had seen the world and did not tolerate fools gladly.  She was always nice to me.

Dad enjoyed playing Jai alai.  This is a game where the player takes a long slender scoop like device and hurls a ball, at a high rate of speed, at a wall.

Mom enjoyed dancing and especially the ‘Twist.’  She danced away many hours to Chubby Checkers crooning of his hit song.

The three of us rode on the Harley, with me in the middle.  I recall being a bit afraid of falling off. 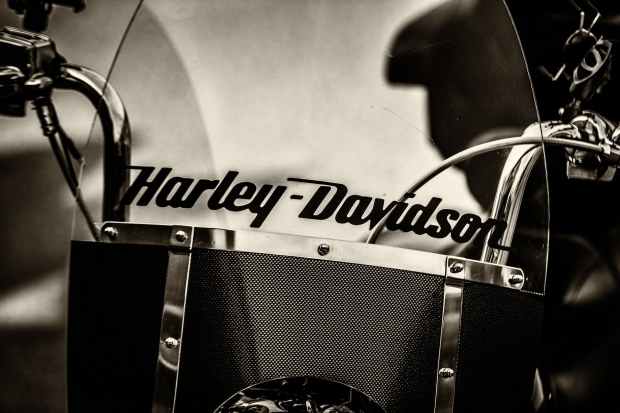 My first memory of Sauk Village was my thinking that…this is where I was living now…and it was a nice house on a nice street and that mom and dad seemed pleasant…and I was comparing my residence and family and surroundings…and thinking very old thoughts…and I was between two and three years old.

So, I visited Oxford, England.  We were with our good friends, Jeff and Margo, and stayed in a hotel where the shower would run out onto the floor of the restroom and there was no air conditioning.

I borrowed the last fan from the, friendly, hotel proprietor.

I had wanted to visit Oxford since our friends, Jo Ann and Peter, had told us about the university and their visits to it.  They had brought back a watercolor of the campus, as a gift for us.

They had lectured at Oxford in their Discipline of History.  Jo Ann told us that Peter had lectured from the High Table…while her lecture was from the Low Table.

We toured Oxford…and much of the tour was of the university.  As we sat in the library…I had the overwhelming sensation…that I had been there before.

I not only felt comfortable…I felt like that I was at home…and that, at some time, I had studied there.

I am not a person that is given to ephemeral fancies, or ‘hair raising’ beliefs…but I can not deny these two unusual occurrences.

Life is, ‘a riddle, wrapped in a mystery, inside an enigma.’