Of late, we have witnessed the placing of politics before people.

Political considerations are almost always not only the path of least resistance, but also the expedient trail for politicians and leaders of all stripes…including administrator and managers and bureaucrats.

Currently our Senate is wrestling with accusations brought by Dr. Christine Blasey Ford against Supreme Court nominee Brett Kavanaugh.  Although Dr. Ford has passed a lie detector test and has undergone psychological counseling for the alleged sexual assault, as well as reporting a witness to the assault, she has been informed by the Republican head of the Judiciary Committee that there will not be a re-opening of the background check, by the FBI, to examine the veracity of her claims.

Dr. Ford has also been told that the person who she reports as a witness will not be subpoenaed to testify before the committee.

‘We got a little hiccup here with the Kavanaugh nomination,’ Senator Heller said.  ‘We’ll get through this and we’ll go off to the races.’

Senator Orin Hatch said of the Ford accusations, ‘that she may be mixed up.’

Dr. Ford requested an FBI investigation of her accusations, as was done in 1991 during the Supreme Court nomination process for Clarence Thomas, but this request has been denied by the Kavanaugh Camp…why?

Certainly Dr. Ford is not afraid to be sworn under oath and speak to the FBI.

How is it that our Senate is afraid to afford due process to a woman who says that she was sexually assaulted by a candidate for the highest court in our land and will, if confirmed, sit on that court for life?

Dr. Ford reports that her life has been threatened and that she and her teenage children have had to leave their home and that she has been impersonated on-line.

There is no statute of limitations for attempted rape.

Often a leader is confronted with extremely serious issues…that they did not foresee…and that are not convenient.  How that leader handles those issues are the defining moments of their tenure as senators and presidents and administrators and managers.

I experienced many issues, during my 25 years as a manager of a major housekeeping organization.  Issues that not only were not easy or politically expedient…but issues that for me to do the right thing…caused me to fear for my continued viability in what I had observed was a shaky environment for university managers.

My favorite television character, Mr. Spock, would ask if a decision was logical?

I found that advice to be helpful when trying to extricate people from knotty problems that did not have simple and widely acclaimed solutions.

It is important to judge matters…not by ‘gut reactions’ but rather by evidence of fact.

On more than one occasion, people that I respected…endeavored to ‘play me’ much as you would move a pawn on a chessboard.

That is why it is vital to have a running history of what the facts are.

If I was aware of a member of my staff being hurt or abused or bullied…I took action and cared little of the direction of university politics.

Surprisingly, my stand for people over politics…gave me respect among my peers and many university leaders.  At times the respect was grudging…but everyone knew what I stood for and who I was. 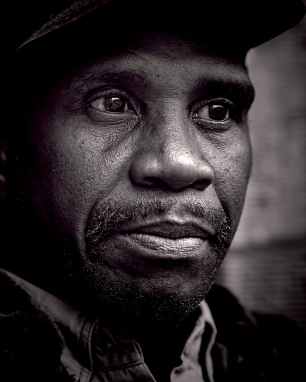 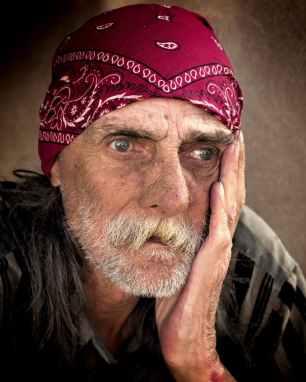 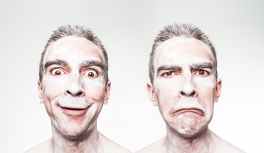 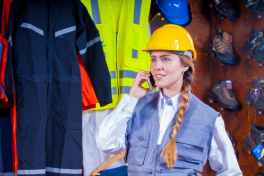 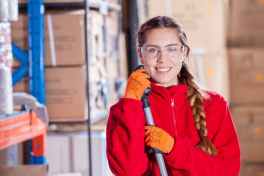 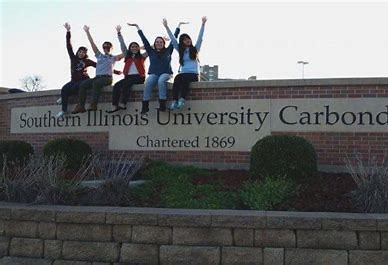 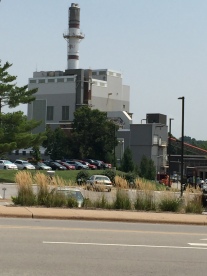 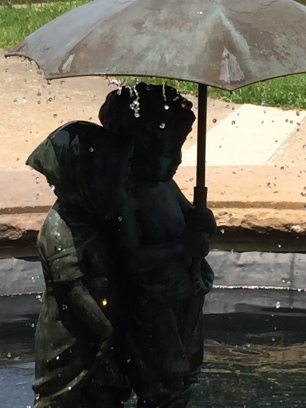 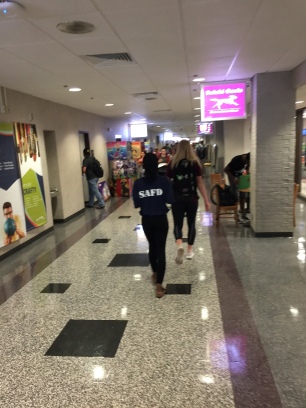 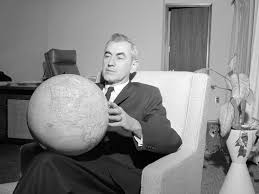 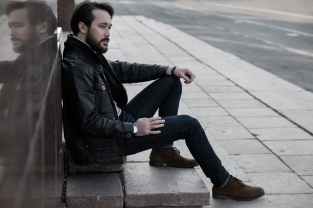 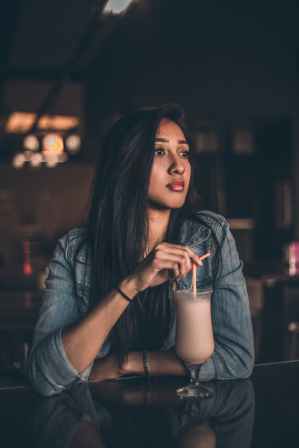 Photo by Andrianianja on Pexels.com 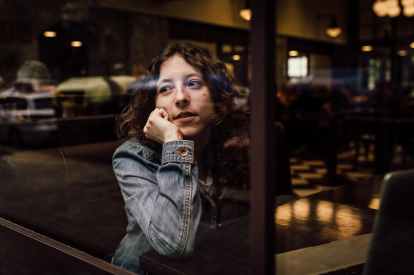 Photo by James Frid on Pexels.com 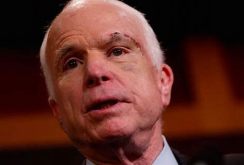 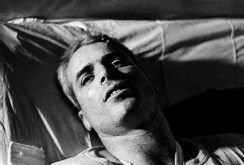 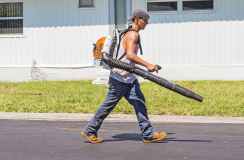 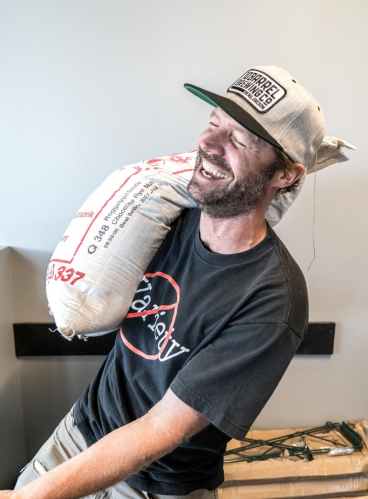 Photo by ELEVATE on Pexels.com 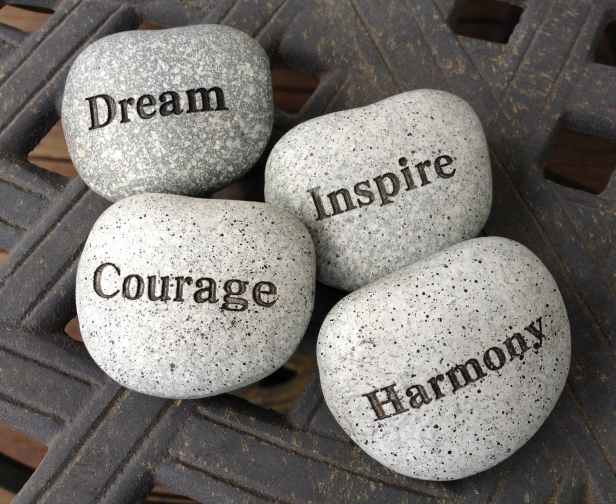