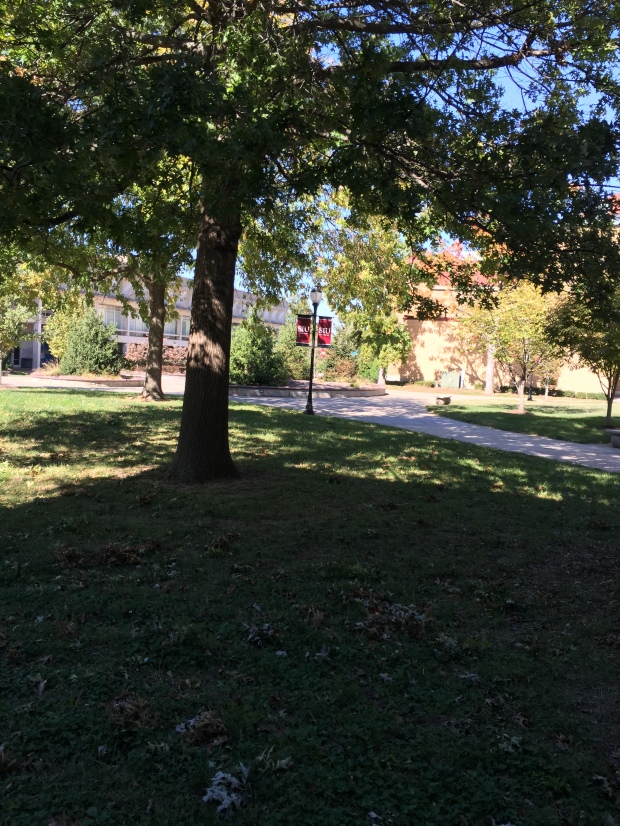 The Sun dappled, nuanced and intricate beauty, of a Fall day… is something to behold.

The peace of nature has a calming influence, on me.  Often, if I am worried or distressed about something…a walk in the woods or on campus   brings ‘serenity now.’

Jonathon and I saw our friend, Chris, and it was a delight to speak with him.  Chris is both a friend and a former colleague.  He is super intelligent…with a dry and profound sense of humor  I marveled that he had developed a, little grey, at the temples…as I knew him when he was, much younger.

I reflected on our fallen, SIUC leader, Chancellor Carlo Montemagno.  There is no telling what he could have accomplished for our university…if he had, just, had the time. 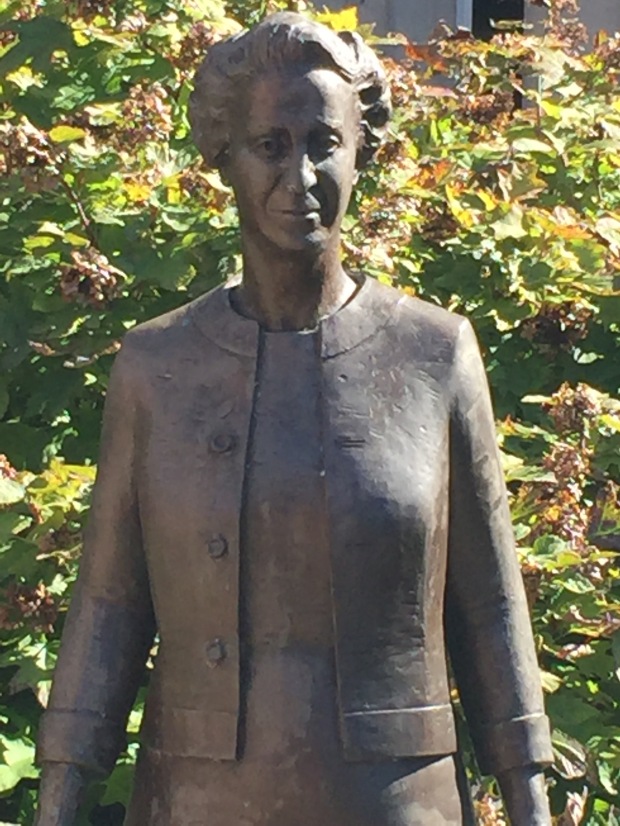 I am one of those people that most things have come, somewhat, difficult to me.

However, when I was working at Southern…success…was my friend! 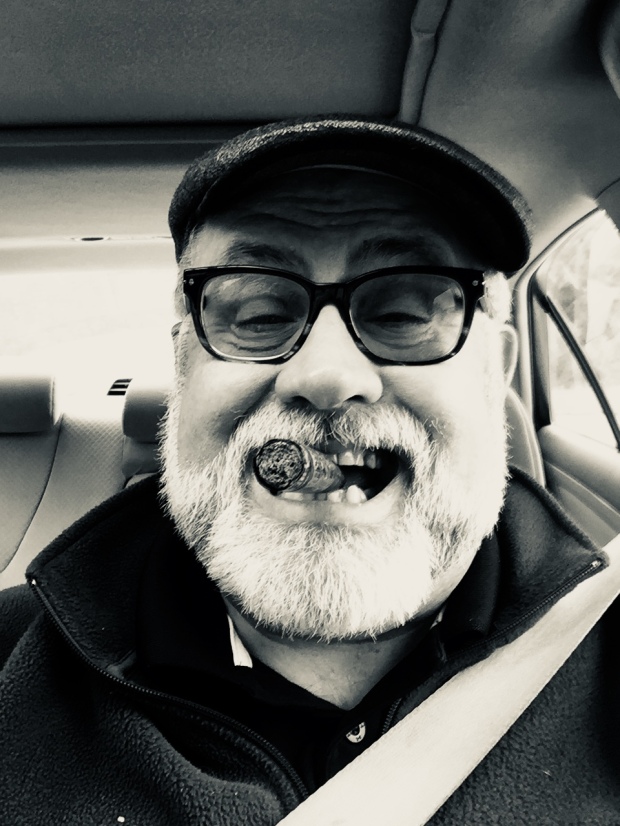 I have, consistently, found that the more that I, pour, myself into others…the happier that I am.

When someone told me that I had helped them…or I had made their life a, little easier, or that I had demonstrated to them that I cared about them…it was better than money in the bank…and I remember each comment up to and including….today.

I sought to be friends of chancellors…so I could talk about…janitors! 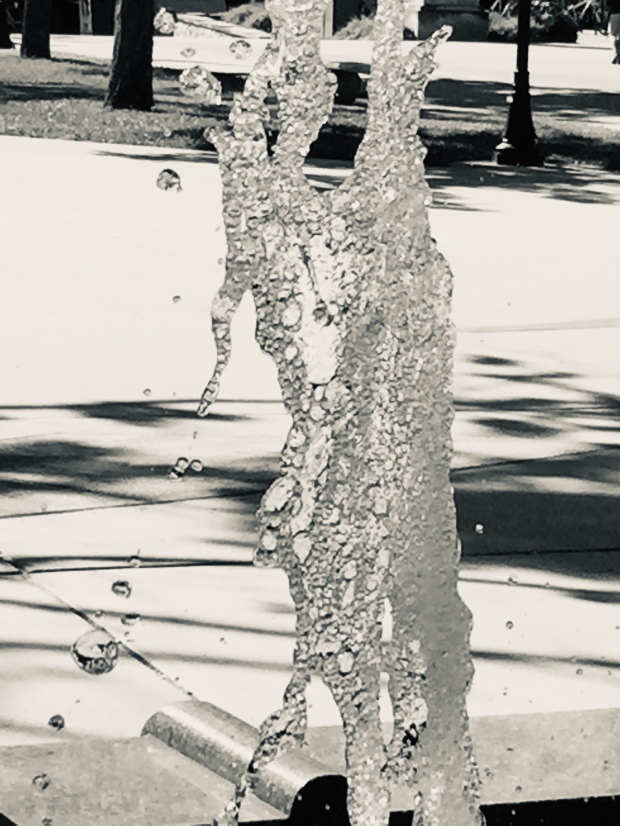 I wanted to have a relationship with the president of the university…so that I could  have, an open door, to discuss the sufferings of the civil service community.

I loved chancellor Argersinger and President Poshard…because they had demonstrated their concern for the civil service staff.

I come from a, poor background…where there was not money for me to have a car in  high school and a banana split at the Dairy Queen.

When I was able to hire a deaf employee…I identified with them.

When I was able to hire a disabled employee in Building Services…I identified with them.

When a chancellor or a university president…love the custodial staff or the grounds employees…I felt that love! 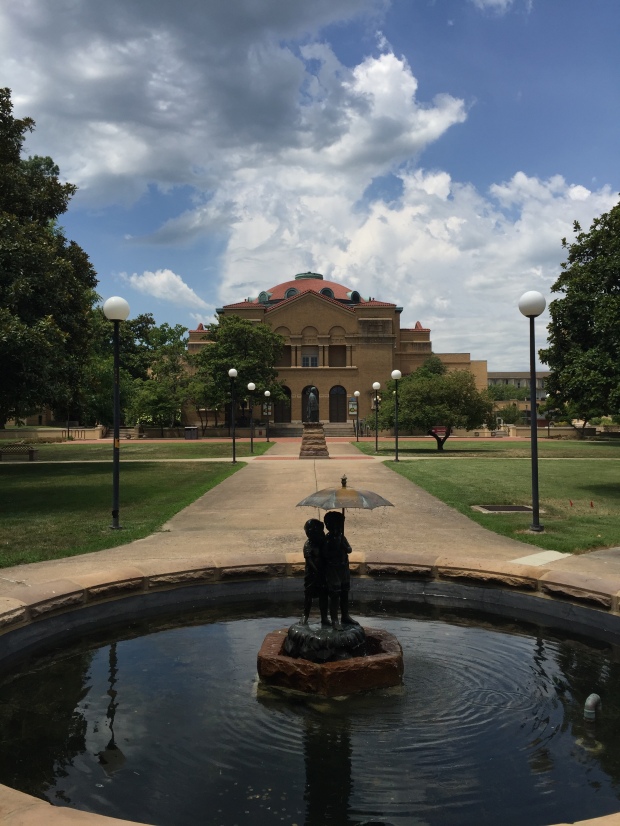 What, many, of our politicians do not realize is that we mid-westerners…were raised….poor.

I lived on West street in Eldorado, Illinois…and the kids on Womack street, which was one street over from West street…did not have shoes.

After my mom and dad, divorced, I saved my pennies…until I could have a dime….and then…went to the local restaurant…and purchased a glass of whole milk.

Meat, was an occasional occurrence in our home…and when I spent an extended stay with my aunt and uncle…my aunt, extolled me, to not take more than one piece of meat…as they did not have the money that we had.

My uncle, Bill, who was an extremely quite man, spoke up, loudly, and proclaimed that, ‘you let that boy eat all of to the meat the he wants,’ aunt Wands said, ‘I guess, go ahead…since Bill said that it was alright.’

As the, great jazz singer Billie Holiday said in one of her famous renditions, ‘you can help yourself…but don’t take to much.’ 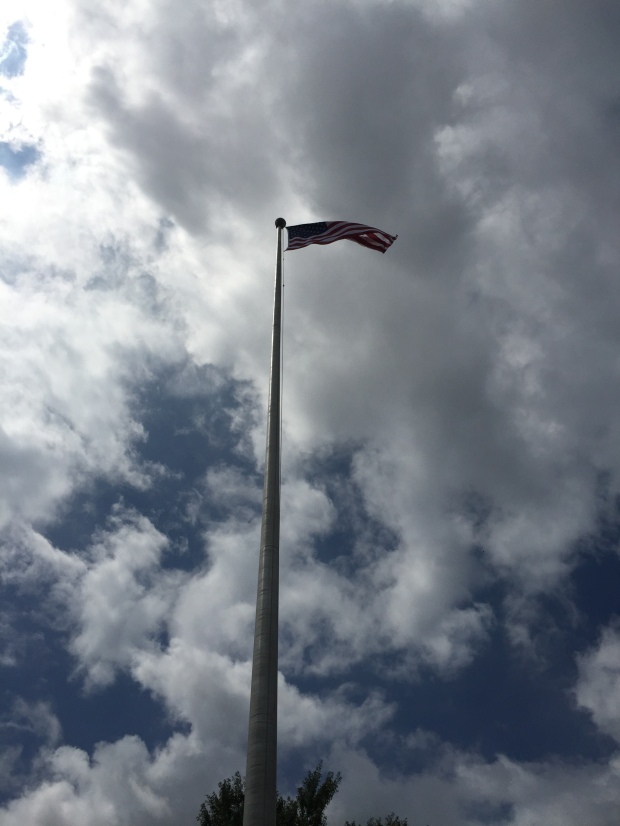 And, so, politicians…really do not understand mid-westerners.  We are not about, hate speech and racism, or cruelty and misogyny, or even xenophobia or ‘fake news.’

We are about the profund need of an understanding of our challenges and our economy…and not in a gratouitous sense.  We do not all live on the east coast or the west coast…and we love our neighbor and we love and welcome the stranger among us…and we want to be include in the discussion and to be a part of the solution. 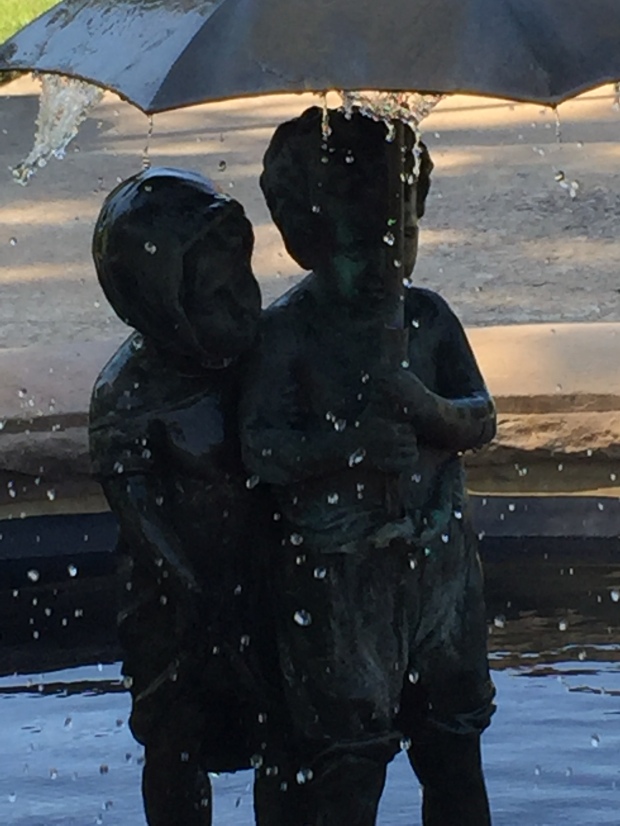