During my thirty-two + year carer at Southern Illinois University, I was honored to have been a manager/administrator for over twenty-five years.

I had noticed, over my work life, that what a, supervisor or manager or administrator or boss…said to me and my colleagues had influence over our happiness and well-being.

If you are not independently wealthy….you have a boss that you are attempting to please and have a, working, relationship with.

I witnessed, others, and, at times, myself, having our carer influenced by a supervisor, who had the manager or administrator’s ear…and subsequently were lying to that person about our job performance. 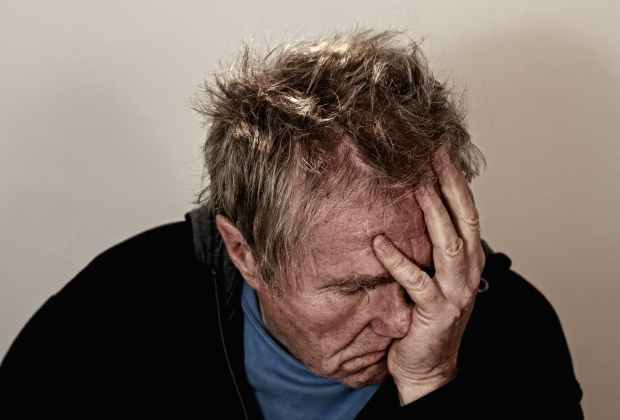 Photo by Gerd Altmann on Pexels.com

The, common, or most utilized management team philosophy, was and still is, whatever the supervisor or manager said about an employee…was, good enough, for the administrator.

In all of my management positions…I had an open door policy.  This, simply meant, that anyone in my organization could feel welcome to come and have a meeting with me.  Not with their supervisor…but alone.  If the evidence supported that a; student employee or a BSW or a Sub-Foreman or Foreman… had been wronged…I would support them.

Photo by PhotoMIX Ltd. on Pexels.com

At times, I have been told that an employee; ‘was trouble’ or that they ‘were lazy’, when upon examination of the empirical evidence…I found just the opposite.

I have been told that an employee, ‘had a bad attitude’, when after my inspection of the work and, attitude, of the person in question, I discovered that they simply were, guilty, of speaking up for themselves, when they were being, grossly, mistreated!

When you are a leader…your staff seeks one element more than any other from you.

You staff seeks consistency in what you say and in your policies that you implement.

Many times I have counseled an employee and did not tell them what they wanted to hear.  I told them…what I, truly, thought about the issue we were discussing.  Candor is not, always, pleasant but it is a reality that everyone will mark as to your management style and your truthfulness.

Fairness…is vital to the health of a manager and the organization that they manage.

When a manager looks at candidates for promotion they must use the same criteria for each candidate…and the criteria must equal the most qualified.  To, cherry pick, reasons for promotion or the lack thereof is demoralizing and wrong.

During my management years…I promoted, many people, who had criticized me…but who exhibited the qualifications necessary for the upgrade.

Seniority is not the, controlling criteria, for upgrades or promotions…but it should be considered when, ‘lifting up, staff who have little time with the organization…and little demonstrated ability.

The time served with an organization is an important component when the employee has demonstrated, faithful and effective, service.

I promoted a woman, years ago, that had not experienced many breaks, come her way.  I saw her colleagues ignore her and make, snide remarks, behind her back.  This woman was a faithful and effective, workhorse and not a show horse, and I upgraded her…and she was an excellent supervisor.

When I became superintendent of Building Services…my first promotion was an African American woman, who, managers and supervisors, told me was; ‘nothing but trouble!’  This, wonderful woman, was one of the greatest foreman that I had the privilege of working with…she was wise and just and I sought her counsel…on many occasions.

Look beyond what people say…and examine the empirical evidence…for yourself!