We have lost a great, former, President.  George H.W. Bush was a leader of ultimate class and dignity.  I remember watching his first press conference, after he was inaugurated, and being impressed that our country had a humble and strong leader.

It has been said that when, young, George would come home from school and announce to his mother what he had accomplished in a sporting event…his mother would reply, ‘that was good, but what did the team do.’

When I began, in supervision and then in management, at SIUC…I experienced members of my staff that were complimentary of my efforts and, often several, people who were critical.  The compliments were welcome…the criticisms…stung.

I, subsequently, set out to discover why, good, staff members were critical.  I spoke with them, at length, and investigated their concerns.  I wanted to, know, these valuable professionals and seek what I had been missing that caused them to feel left out or not heard or not a part of the organization that I managed.

Jody, a member of my leadership staff, told my wife that, if she did not know, she would not have been able to distinguish who were my friends and who were my enemies.  She mused that, perhaps, I treated my enemies better than my friends?

Upon investigation of staff members who were critical I found a plethora of reasons for their unhappiness…and many of them could be fixed by such efforts as; better support, a clearer understanding of their area of responsibility, poor supervision or management, and a failure to, properly, recognize their achievements. 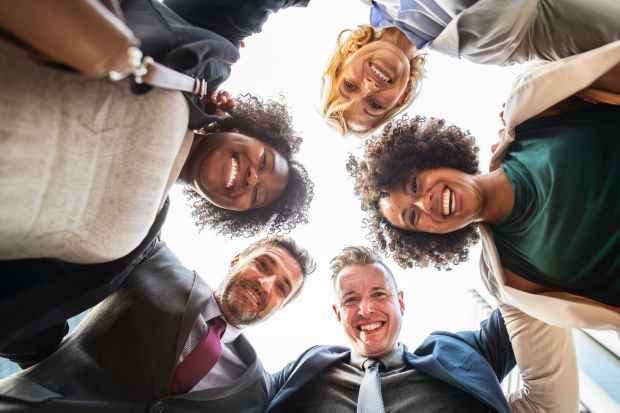 I have also discovered, challenges at home or in the employees personal life and health, that, shadowed, their work experience.

I had not been a manager long…when one of our fine staff, who had suffered from health issues for some time, committed suicide.  From that day…until now…my management style became much more considerate and I became available for anyone who needed to speak with me…for however long that they needed to speak with me.

Some of my most vehement critics…became my greatest friends and supporters.

A minister friend once said, ‘to hold power and leadership… with a loose grasp…as we are but stewards of delegated authority…and soon it will be someone else’s turn to lead!’

I have known some tremendous team leaders! 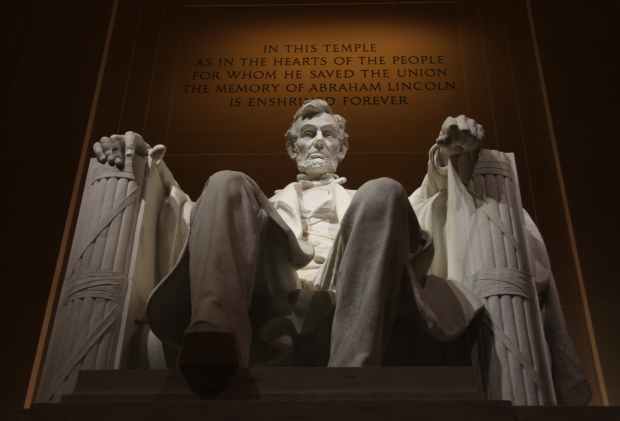 Former Chancellor of SIUC, Dr. Don Beggs, was a leader who brought the campus together.  He and his wife, Shirley, had the unique ability to make each person, that they encountered, feel that they were vital to the university community and that they were family.

Former Chancellor Jo Ann Argersinger was as adept at ‘drawing people in’ as any leader that I have witnessed.  Dr. Argersinger, dropped, the academic community requirements, of referring to her as doctor or professor or chancellor and welcomed the campus community to call her Jo Ann.  She took time to walk into the yards where the Grounds staff were cutting grass and introduce herself and shake the person’ s hand, who was mowing, and inquire about what they thought about the campus.

Former Physical Plant Director, Duane Schroder, had an open door policy and he invited visitors to some popcorn and colloquial conversation that, simply, telegraphed to the recipient…that they were valued by him.

My friend, former President of Southern Illinois University, Glenn Poshard…was a master at remembering everyone’s name and something about the person…and eliciting your help in the success of SIU!

My friend, Brad Dillard, has a great ability to lead, extremely loyal teams!  I spoke with my friend, yesterday, at Kroger’s supermarket.  Brad always greets me with a warm smile and handshake and I leave our encounters feeling that he was, genuinely, happy to see me.  He was a great supporter of mine when I was working at SIUC…and I have always admired his enthusiasm for our school and his energy to find, workable solutions, in a, financially, cut-back environment.

If there is a problem or a need at SIUC…it is the continued need…for leaders…to bring everyone in to the family…and recognize the place…that their abilities demonstrate! 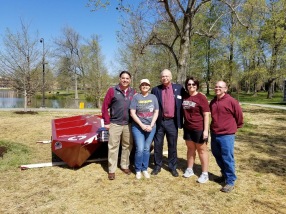 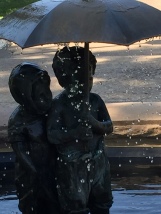 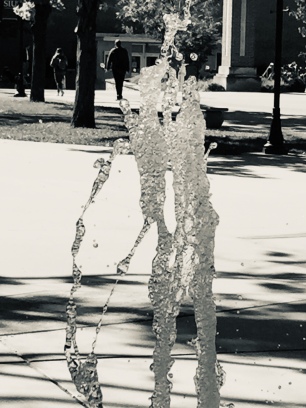 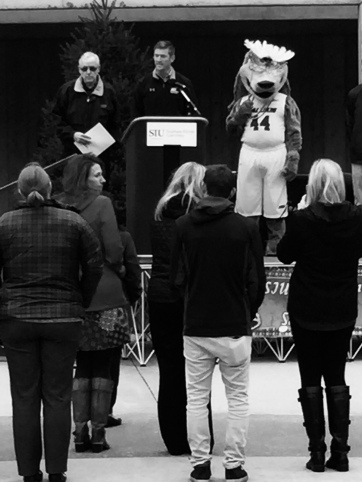 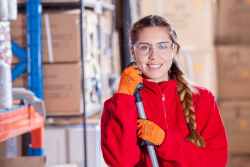 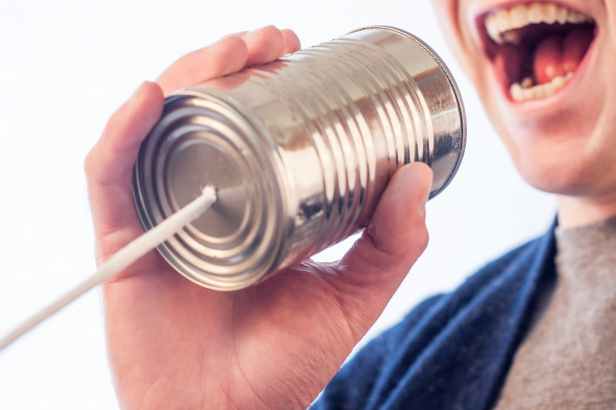