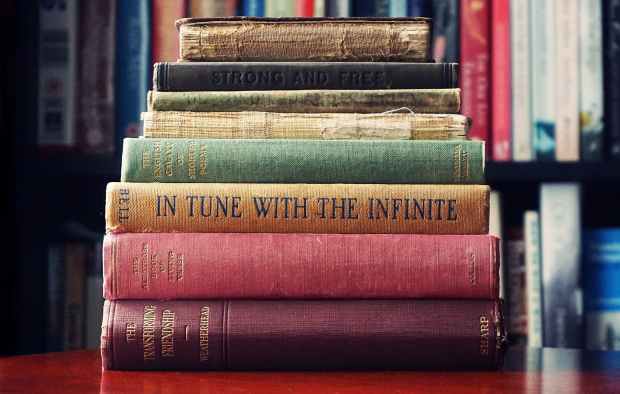 Photo by Suzy Hazelwood on Pexels.com

‘That which is true or in accordance with fact or reality.’

‘A fact or belief that is accepted as true.’

‘Truth is most often uses to mean in accord with fact or reality, or fidelity to an original or standard.  Though it is also sometimes defined in modern contexts as an idea of ‘truth to self’, or authenticity.’    Wikipedia

For much of my life it seemed to me that truth, was not open to debate.  Facts, being rather stubborn entities, were accepted as certainties; much as, rocks are hard and water is wet!

Everyone that I was acquainted with could agree that the sun rises in the east and sets in the west…and that it is obvious when it is shinning!

When a person wanted to tell a, ‘story’, as my son’s grandmother said of one of their cousins, Jonathon reminded her that the cousin in question…lies! 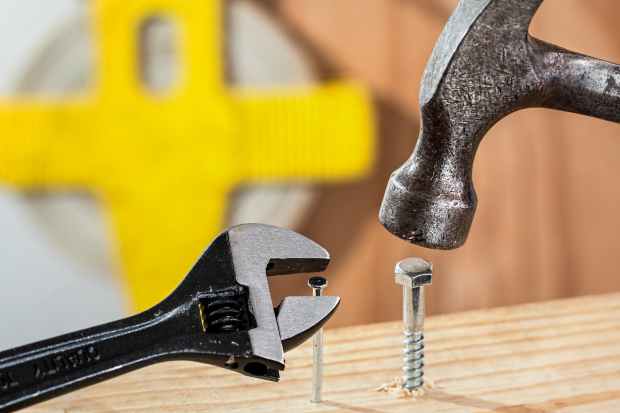 Many liars that I have met, were, creative, prevaricators.  They took, some considerable pride, in being able to utter a, convincing, untruth.  An accomplished liar, usually endeavors to keep track of their verbal version of reality!

It is a bit disillusioning to have our public officials and leaders lie to us…and their pants not be on fire!

Photo by Ashutosh Sonwani on Pexels.com

It is insulting to have a leader or a manager or a boss…tell you a lie and they do not have the respect to acknowledge your intelligence and ability to comprehend a deliberate and blatant…falsehood!

Our world has so many problems, most of which have the, core issue of lack of communication, that we will never solve them without agreeing to agree on irrefutable facts.

It is neither, cool, nor a sign of, faith in God, to deny science!

The aquiesence of ourselves and researching and reading…is going to be the downfall of us…if we do not change.

If 95% of scientist agree that we are, now, in a critical state of global warming, and 5% do not agree…perhaps we should listen to what the 95% are saying?

If a politician or a preacher or a manager, lies to you, do not be fooled twice…as the poem extols!

Recently the President remarked while visiting the home of our first President, George Washington, ‘if he was smart he would have put his name on it,’ Trump said about Mr. Vernon.  ‘You’ve got to put your name on stuff or no one will remember you.’    CNN

Photo by Samad Ismayilov on Pexels.com

‘Tone comes from the top and so President Trump’s dismissal of history send a message that resonates through his administration and the country.  As one person close to the White House told Politico, ‘His supporters don’t care, and if anything they enjoy the fact that the liberal snobs are upset’ that he doesn’t know much about history.’    CNN

Now, I understand how it feels to have the occasional, learned snob, look down their nose…only to find me at the end of it with my blue collar roots and red neck friends.  But, I have never let that stop me from wanting to learn more….truth!

I observed, many slick talking and gregarious individuals, bluster their way to high office at the university.  The ability to sell yourself…can not be discounted. 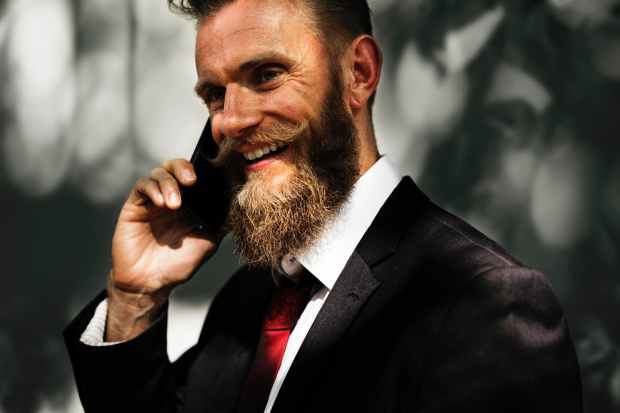 Let us ensure that a persons rhetoric matches their actions!