This morning in church, Pastor Kerry, preached to us about the demon possessed man that Jesus ministered to in the New Testament.

‘When he saw Jesus from a distance, he ran and fell on his knees in front of him.  He shouted at the top of his voice, ‘What do you want with me, Jesus, Son of the Most High God?  In God’s name don’t torture me!’  For Jesus had said to him, Come out of this man, you impure spirit!’

‘Then Jesus asked him, ‘What is your name?’

‘My name is legion,’  he replied, ‘for we are many.’  And he begged Jesus again and again not to send them out of the area.’

‘A large herd of pigs was feeding on the nearby hillside.  The demons begged Jesus, ‘Send us among the pigs; allow us to go into them.’  He gave them permission, and the impure spirits came out and went into the pigs.  The herd, about two thousand in number, rushed down the steep bank into the lake and were drowned.’    Mark 5: 6-11    NIV

As Pastor Kerry went on to explain, whether you believe in demons or not…the people of Jesus time did.

Today we are surrounded with the homeless and the hungry and the forgotten of society.  They sit outside our restaurants and hotels and upscale businesses…and they seek a few coins for bread and substance to live another day.

The Gadarene man was certainly shunned by those who passed him by!  I can see him sitting on the ground and uttering bizarre epithets as the middle class and wealthy of his town passed him by.  He no doubt cursed and spit and stunk with the odor of not washing and the outlook of a brain on fire!

Jesus did not pass him by!  The man was naked and he lived in the tombs…according to the scripture.

A homeless woman attended our church for quite some time.  I talked with her, from time to time, and during one of our conversations she asked me if I was a rabbi?  When replied that I was not she then inquired if I was a minister…and I answered no.

I saw her outside one of our local supermarkets and she was bending over to pick up something that she had dropped.  When she looked at me…I said, ‘hi how are you?’ 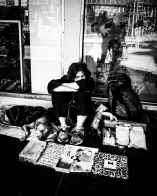 Photo by Seven 7 on Pexels.com 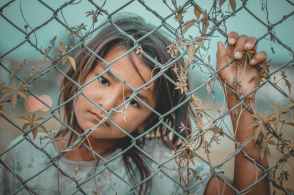 Photo by namo deet on Pexels.com 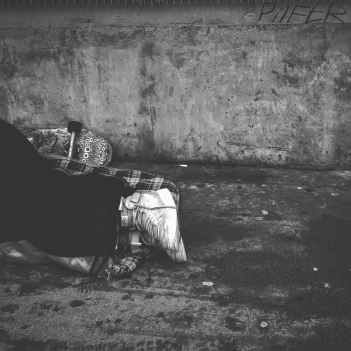 Photo by Taufiq Klinkenborg on Pexels.com

Photo by sergio omassi on Pexels.com 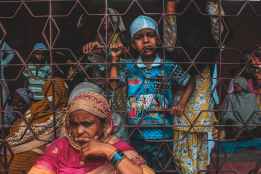 Photo by Yogendra Singh on Pexels.com

Photo by Jimmy Chan on Pexels.com

Photo by Skitterphoto on Pexels.com 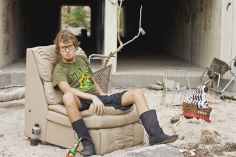 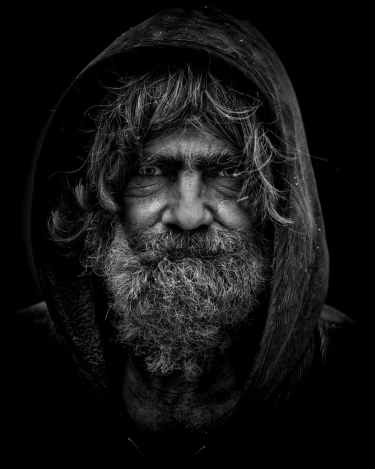 The lady responded, ‘F— You,’ and I proceeded on my way.  Now did I think that this lady that I had attended church with for a few years had suddenly decided to hate me…no I did not.  I considered that I would not want to fight the battles that she was engaged in!

I believe that humanity is all connected.  We are members of the same family!  It is a bit like the comic of the four people in a row boat and the two in the front of the boat rejoicing that the hole in the boat is in the back!

Each of us lives our short lives in different states of economic and societal status.  So often we do not comprehend the suffering that caused members of our family to be homeless and suffering and looking up with a pleading stare…for Jesus to pass by our way!

‘I Must Tell Jesus’    Crystal Lewis

‘I must tell Jesus’

‘I must tell Jesus’

‘I cannot bear these burdens alone’

‘In my distress he kindly will help me.’

‘He ever loves and cares for his own’

And, so, perhaps the first face that I will see when death shuts my earthly eyes will be that homeless woman…welcoming me and asking to show me around!

Photo by Two Dreamers on Pexels.com

Photo by Digital Buggu on Pexels.com 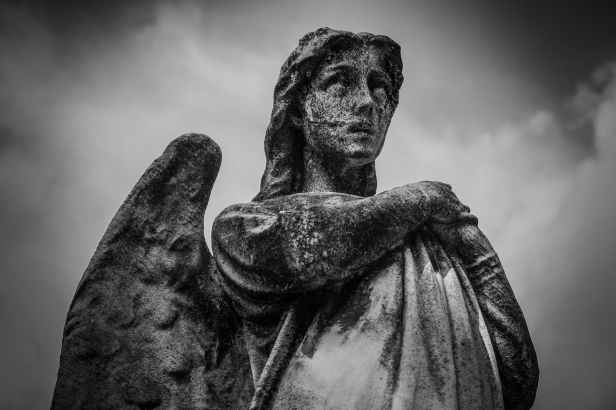 Photo by Francesco Ungaro on Pexels.com

Note: Photos of the Gadarene man and Jesus are courtesy of Google.