I began at SIUC 42 years ago.  Prior to my beginning I was intrigued with the notion of a major university in Southern Illinois.  Although I was born in Chicago my mother and father were Southern Illinois natives.  They had migrated to Chicago for employment.  They had decided to return to Eldorado, Illinois, where my mom’s family resided, in order to start anew after marital discord and soon after the move… divorce.  I vividly recall SIU theatre students coming to Hillcrest school to perform a play.  My imagination was captivated!  I dreamt  of someday being a part of such a magical place as Southern Illinois University! 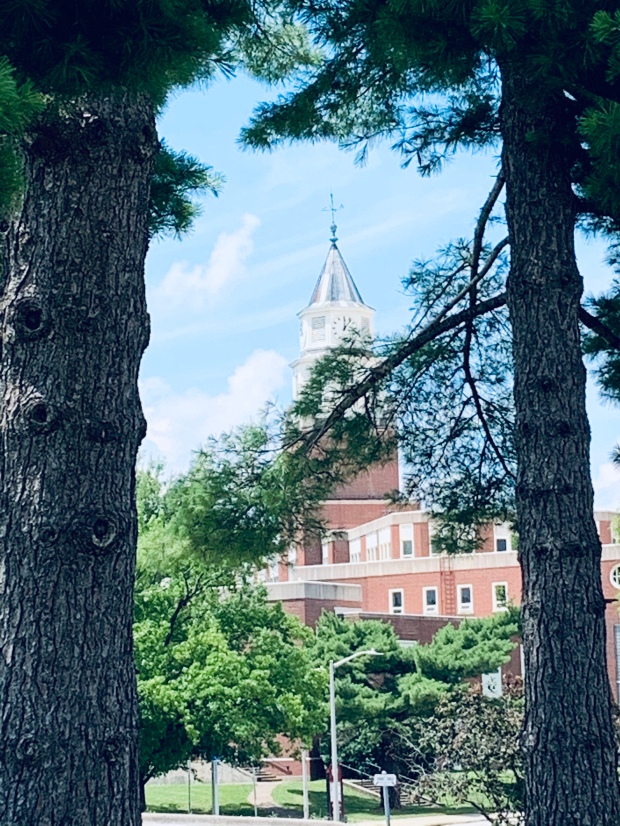 I did not begin my relationship with my school as a student…I began as an employee for the Physical Plant Building Services department.  My job title was Building Service Worker I…and I was extremely proud of it!  I knew that I had obtained a secure job with the university that I had loved since my youth.  One of my first impressions of my new environment was the wealth of diversity.  I was placed on a custodial crew with students from several countries.  My foreman was African American and, as time went by he mentored me and set me on the road to success in the department.  When a colleague had given me a little trouble…Jim instructed the chap that, ‘Jay Brooks was his son…he just would not call him daddy!’

I said for many years that SIUC has a big sign over each of its entrances that says, Opportunity!’  Through the decades I became accustomed to being included by not only my colleagues but also by chancellors and a president.  My mom used to speak of the ‘little guy or the little gal’ and she was observant of those with resources and education who were not respecters of rank or social and economic standing.  Southern became a second home for me, up until and including today.  I felt comfortable there.  I knew that I was appreciated and that my efforts were noted and thought highly of.    I found that Southern Illinois University @ Carbondale is a home for all peoples!

SIUC is an oasis in the desert.  It is a pristine example of members of the human family working together and listening to each other and seeing each other.  I often reflect on the fact that our housekeeping department had over 200 student staff.  These students were from 70 nations.  Our full time staff was from the local Southern Illinois region.  Our full time staff loved their international student colleagues!  There was no thought of walls or border restrictions or lack of respect of another’s ethnic origin…. Building Services had over 30 custodial crews.  These crews were composed of a working crew supervisor and some Building Service Worker I’s and several student staff.  When a student member of the crew was sad or homesick the full time staff encouraged them.  When a student member of the crew was hungry…their full time colleagues shared their lunch with them.  When a student member of the crew thought of dropping out of school…the surrogate mothers and fathers that worked alongside them…talked them out of it!  We had an annual Thanksgiving Dinner that was attended by all of our student and full time staff.  The event was a joy to participate in…and spoken of throughout the year!  The Building Sub-foreman and the Building Service Workers and the Foreman…made food for the event…and their student colleagues…loved them for it! 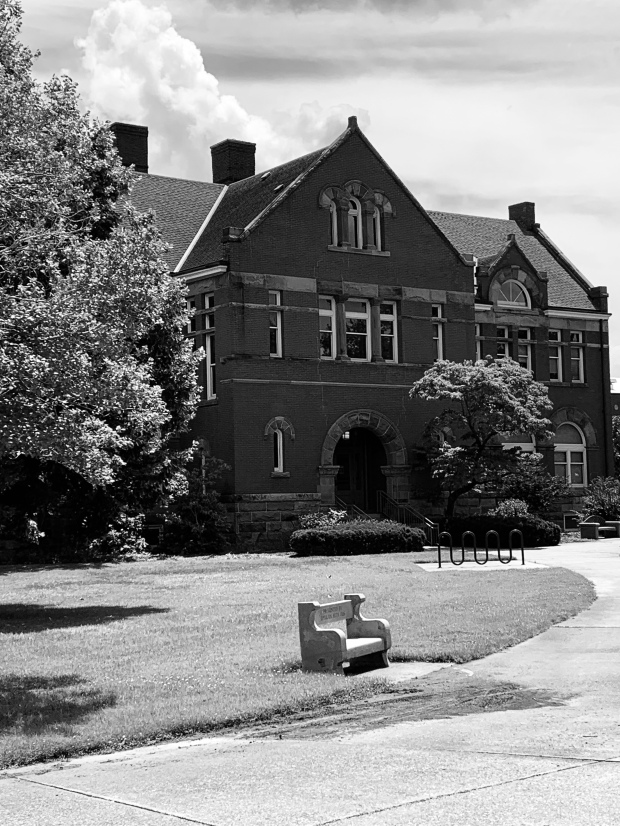 It is difficult to hate someone who you break bread with…… 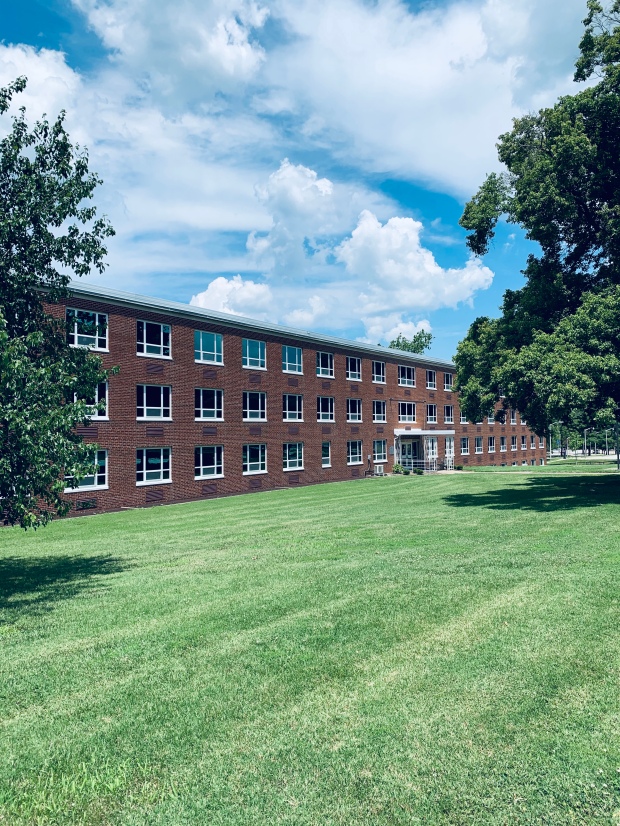 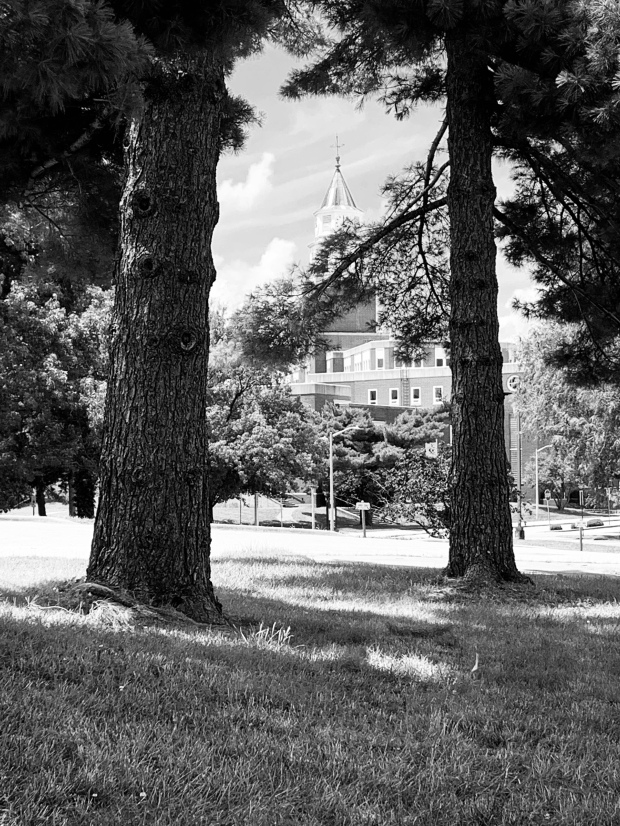