Amy Seimetz movie, She Dies Tomorrow, which she wrote and directed in late 2019  in many ways seems to have been written for our 2020 pandemic.  The main character Amy, played by Kate Lyn Sheil, is convinced that she is going to die tomorrow.  When she tells her friend Jane, portrayed by Jane Adams, of her fear Jane returns to her home and is suddenly struck with the same dread that she is going to die tomorrow, also.  I do not want to give too much away of a terrific movie regarding an eventuality that we each one are going to face…and our ultimate denial and disbelief that it will happen to us! 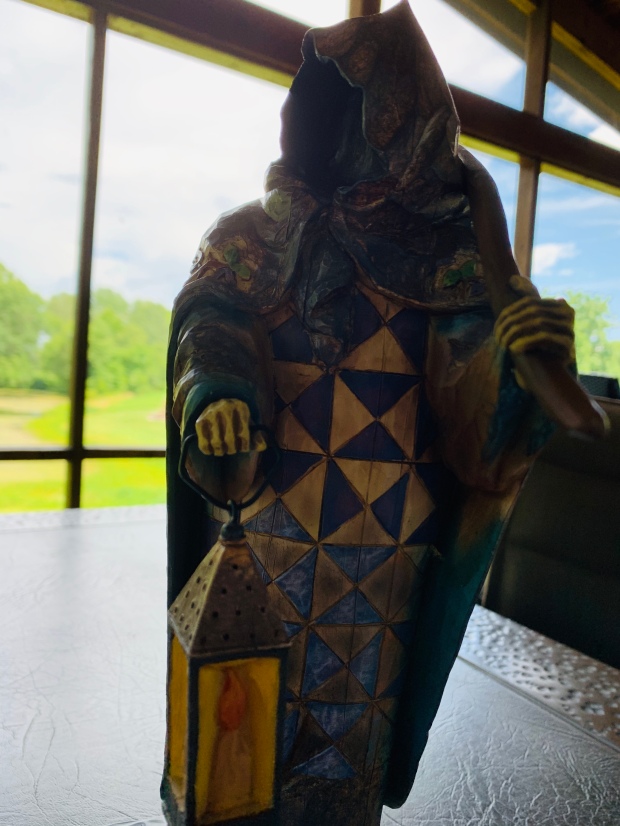 So, we often cannot see the forest for the trees.  The petty annoyances of life obscure our vision of the magic and majesty and the shortness and definite end that comes to our golden opportunity…  We go about our daily routines seeking to please people who care little about us and to obtain the physical accoutrements or trophies of what society has told us signify a life well lived.

I have marveled when considering actors who play villains and evil doers when in reality they are sweet and kind individuals.  Have you ever found yourself reading from a script that you did not write?  We are highly influenced by what the norms of the group that we are affiliated with are.  A telling barometer of whether or not you believe what you are saying regarding a subject is do you have rationale reasons for your verbal commitment…or are you polly parroting what someone else has said?

I have met countless people who are in careers that we’re picked for them by someone else.  Perhaps you are a school teacher and wanted to work in medicine.  Maybe you are a banker and wanted to be a writer.  Do you hate your job…and yet you are committed to work in the position until your retire?  What a terrible way to spend your precious gift…

Are you a member of a faith community that discourages free thought and expression?  Are you afraid to speak you heart and reveal your thoughts?  What if you discovered that you were going to die tomorrow…would you be happy with the life choices that you have agreed to because someone else picked them for you?

Certainly all of us go along to get along to some extent.  There are rules  in the work-place and laws that must be abided…but is the joy of living being drained from you by allowing another human being to do your thinking for you?

In the movie one of the first effects that each of the characters who discovered that they were going to die tomorrow experienced was that they became brutally honest with those around them.  The understanding that they had only a few hours to live enabled them to voice what they had been keeping bottled-up inside them. 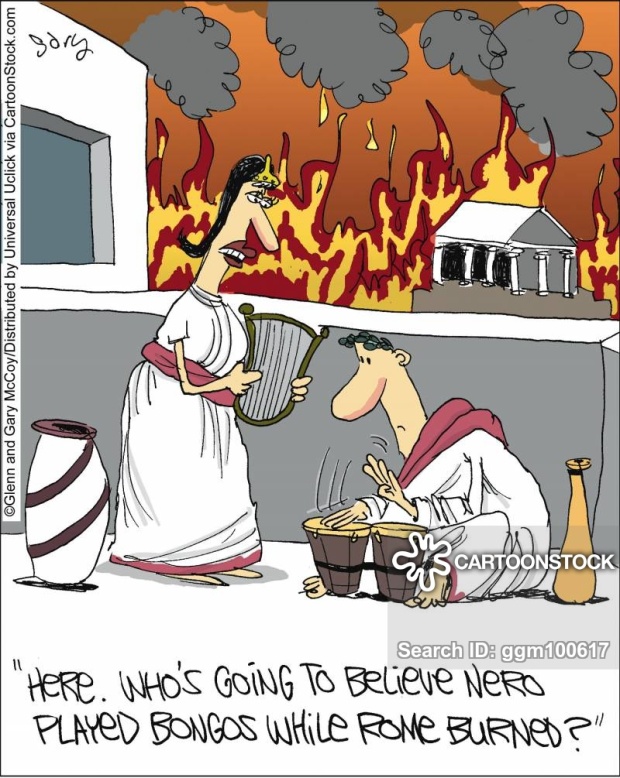 I was never amenable to agreeing with someone with whom I did not agree.  I have observed, for my entire life, and especially when leaders are more worried about their personal financial health, the sound of silence when those who lack courage sit closed mouthed while Nero fiddles as Rome is burning… 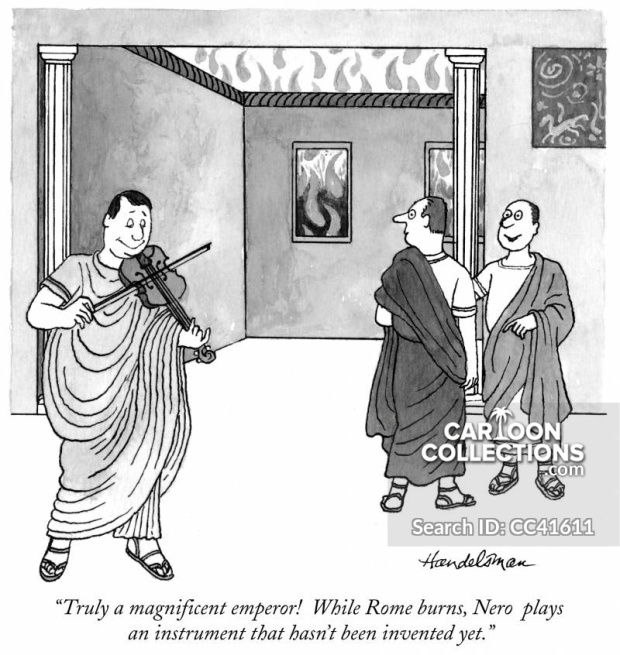 “Truly a magnificent emperor! While Rome burns, Nero plays an instrument that hasn’t been invented yet.”