According to the SHOAH Resource Center the following definition of  the,”(Sturmabteilung, Storm Troopers), also know as ‘Brown Shirts’ the Nazi Party militia that helped Adolf Hitler rise to power in Germany.”

Wikipedia says that, “The [‘Storm Detachment’] functioned as the original paramilitary wing of the Nazi Party.  Their primary purposes were providing protection for Nazi rallies and assemblies…”

According to Catlin Cruz of TPM, “Racist and bigoted language has become common place at the rallies, both from Trump supporters and the candidate himself.   But so has violence and degradation against protestors who dare to disagree with the GOP’s heir apparent.  The toxicity seemed to peak Monday night in Las Vegas, where Trump supporters reportedly yelled a Nazi salute and called for a protestor to be set on fire.”

“November 21: Birmingham, Alabama – A Black Lives matter protestor was kicked and pushed as he was forcibly removed from a Trump rally in Birmingham: Trump yelled from the stage ‘Get him the hell out of here.'”

“November 18: Worcester, Massachusetts – Trump mocked a protestor who he considered ‘seriously overweight’ as the protestor was expelled from the rally.  ‘You know it’s amazing, I mentioned food stamps, and that guy who’s seriously overweight went crazy — amazing. Amazing.’  Trump said to cheers.  ‘That’s an amazing sight’.”

When asked if he disavowed the support of David Duke, a former Grand Wizard of the Ku Klux Klan, Donald Trump said that he did not know who Mr. Duke was and would have to do some research before deciding whether or not to accept his support.  However Mr. Trump is on record as indeed knowing who Mr Duke is.

It is yet to be determined whether  Donald Trump truly believes the hate speech that he utters and supports or if it is a political act designed to get him the maximum votes possible from  his supporters.  The more frightening question is the measure of the discontent and social unrest that is manifesting as a strong component of our society.

For many political cycles both primary political parties have been more concerned with pandering to their supporters often narrow political interests in order to get elected.  Once elected big business, Wall Street, lobbyist…money…has controlled the political agenda of the majority of the hacks and sycophants that hold the austere seats of what was once occupied by statesmen.

Now the potentially dangerous situation has arisen where people who have been ignored and forgotten for generations have found a spokesman who speaks to their fears and prejudices.

Rome at one time ruled the world.  Germany’s industrious people blindly followed a charismatic leader who promised a return to greatness and prosperity if they would give him the power to make the hard decisions.

Isn’t it all right to have surveillance of your home and phone and to sacrifice privacy to be safe from terrorism?  Then, is it not needed to accept the misogyny…xenophobia…hate speech and ridicule of anyone who disagrees with the anointed leader who will return us to greatness? 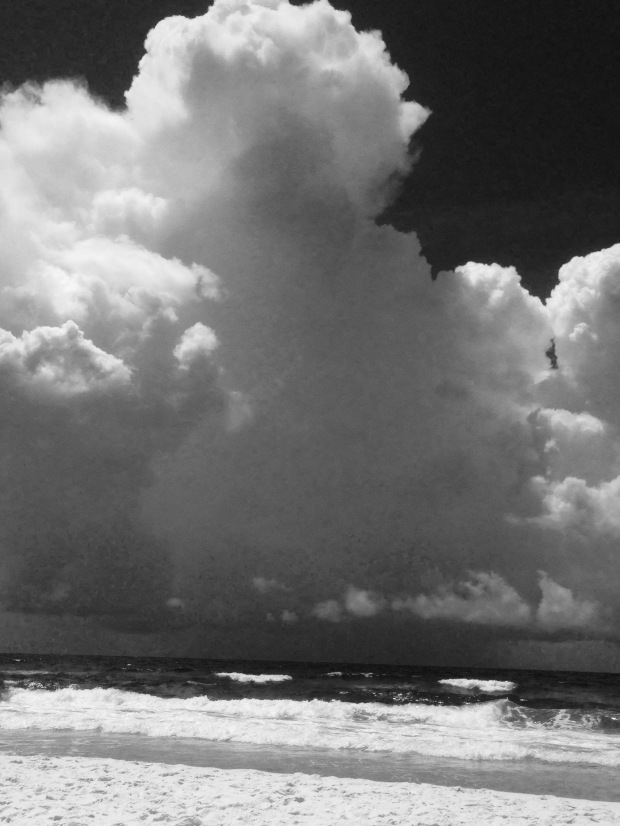