Tomorrow the Board of Trustees for Southern Illinois University will meet to discuss the abysmal budgetary mess that the state of Illinois has handed them by refusing to pass a Sate Budget of almost two years…and the belief that there probably will not be one for two more years due to the Republican Governor and the Democratic Legislature’s refusal to compromise in order to reach an agreement in the middle.

So the SIU Community is frightened.  Discussions and plans are transpiring regarding both lay-offs and outsourcing.  Several units in Plant and Service Operations have been highlighted in the Campus Non-Academic Review Committee Report for possible outsourcing.

I was a member of one of these units for my entire carer.  There has always been the innuendo and easy criticism that the Physical Plant folks waste time.  I recall on more than one occasion receiving complaints regarding my hard working staff that they were seen enjoying a cup of coffee or a sandwich…on their thirty minute lunch hour.  I would ask the concerned person…if they did not think that during an eight hour work block that even the janitor…should be allowed a few minutes to eat a sandwich?

One of the first occurrences of custodial bias that I encountered was in the Engineering and Technology building in the early 1980s when someone had written on the chalkboard, ‘Janitor, return my umbrella that you have stolen.’  The janitor that they were referring to was one of the hardest working people on our staff, who was well into her 60’s at that time, and who subsequently showed me her personal umbrella.

The common thought is that all Civil Service people are represented by a Union.  In fact hundreds are not.

When the massive remodeling project for Morris Library occurred, several years ago, Building Services Staff accomplished life threatening work in removing water from the roof and emptying it from the darkened eight story high edifice in construction conditions.  No one said, ‘not me,’ but rather there was a uniform concern and purpose to save the Libraries’ books and periodicals.

Have you ever watched your Grounds Staff remove snow and ice…in the middle of the night…in freezing…dangerous conditions…in order that their Campus can be open for business the next morning?

I literally have been personally involved in hundreds  of flood and fire restoration projects on our Campus.  The Building Services Staff and PSO Staff that are called out on these onerous jobs work many hours, often without a break, to restore the damaged areas…with an eye on reopening the water or fire damaged building…often the next day…to facilitate the mission of their University…the teaching of our precious students.

My friend Ryan is currently cleaning and in charge of Campus buildings much larger in square feet than Faner…this is an impossible task.  Yet, Ryan does this Herculean Task with a smile on his face…because he is a Saluki.

My friend Jamie is one of the most energetic…engaging…intelligent…appreciative for her SIU Opportunity…and she is deaf.

When you remove the Bedrock of our beloved University…collapse is to be expected. 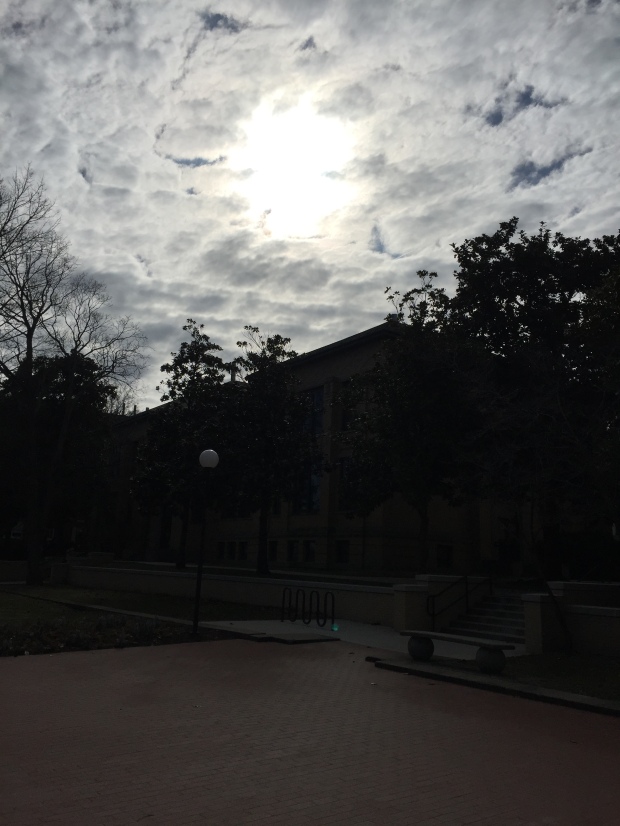 The historic mission of Southern Illinois University was planted by former President Delyte Morris when he grew our Campus in the middle of a rural…farm land….And coal country…not unlike Appalachia.

SIU has always been a Beacon of Opportunity in Southern Illinois and in many ways has developed its’ unique personality by doing so.

We should think long and hard before we dismiss the Southern Illinoisans that have given their professional lives to be the…Glue that holds our Campus together.