At Long Last…Could it Happen…A Budget for the State of Illinois?

‘After more than two years without a budget – and the state’s credit rating poised to topple into junk territory – Illinois lawmakers finally are about to approve a $36 billion spending plan over the objections of Republican Gov. Bruce Rauner.’

‘A dramatic showdown ended with a series of votes cast on Independence Day.  Fifteen Republican members of the Illinois House broke away from the governor to pass a budget.’

‘One more vote remains – the Illinois House is poised to follow the Illinois Senate and override Rauner’s veto – perhaps on Thursday – setting the stage for Democrats and Republicans to squabble over who prevailed in the fight that made Illinois a national laughingstock,’ according to DNA info.

State Representative Terri Bryant broke with her party to vote for the passage of the House Budget.  I greatly admire the courage of her convictions and her vote…that recognized the profound needs of her district…and the crisis that is knocking at the door of her University, Southern Illinois University at Carbondale.

Representative Bryant will absolutely have my vote in the next election!

We can debate, ad nauseum, who is at fault for the dire fiscal condition that The Land of Lincoln finds itself in.  There is more than enough blame for both political parties.

There is much room for debate and a profound need for political reforms.

However, when the price of that debate is the possible closing of our precious Universities and the shuttering of Grade Schools and High Schools and the evaporation of our support for the mentally ill and the homeless…then the price is to high!

Calmer heads must prevail.  Statesmen and Stateswomen must come to the front!

Terri Bryant is a Stateswoman…and a breath of fresh air! 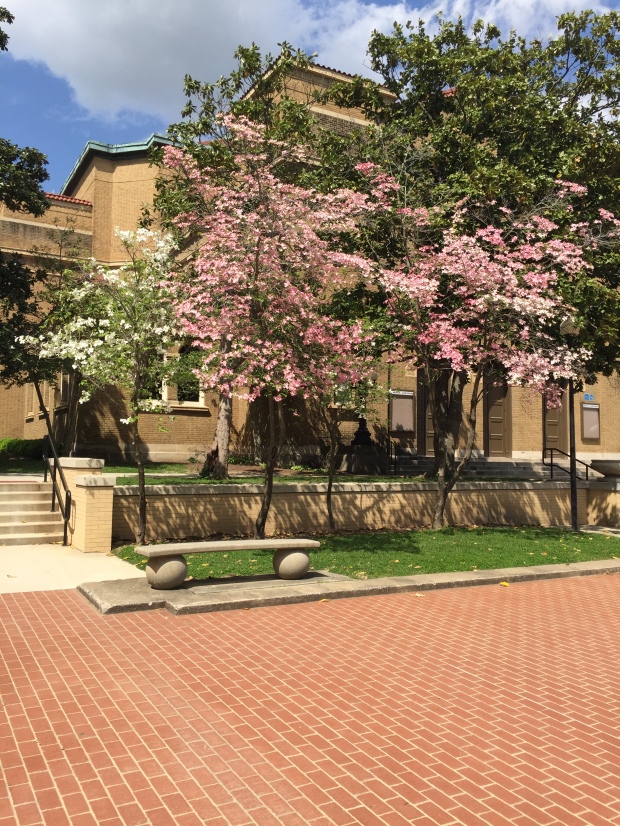