‘Vladimir Ilyich Ulyanov, better known by the alias Lenin (April 1870 – January 21, 1924) was a Russian Communist revolutionary, politician, and political theorist.  He served as head of government of the Russian Republic form 1917 to 1918, of the Russian Soviet Federative Socialist Republic form 1918 – 1924, and of the Soviet Union from 1922 – 1924.  Under his administration, Russia and then the wider Soviet Union became a one-party communist state governed by the Russian Communist Party.  Ideologically a Marxist, he developed political theories know as Leninism.’   Wikipedia 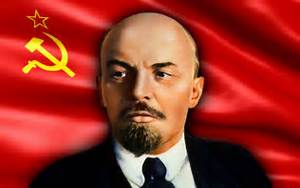 ‘We will take America without firing a shot…we will bury you!’

‘We can’t expect the American people to jump from capitalism to communism, but we can assist their leaders in giving them small doses of socialism, until they awaken one day to find that they have communism.  We do not have to invade the United States, we will destroy you from within.’  Nikita Khrushchev.

This Government, as promised , has maintained the closest surveillance of the Soviet military buildup on the island of Cuba.  Within the past week, unmistakable evidence has established the fact that a series of offensive missile sites is now in preparation on that imprisoned island.  The purpose of these bases can be none other than to provide a nuclear strike capability against the Western Hemisphere.’  President John F. Kennedy Cuban Missile Crisis Speech delivered on October 22, 1962

‘Russian Foreign Minister Sergey Lavrov on Friday mocked the attention paid to meetings between President Trump and Russian President Vladimir Putin at the Group of 20 summit in Germany, saying perhaps the two even met in the men’s room.’

‘Maybe they went to the toilet together, Lavrov jokingly injected.’   According to The Hill.

The above Photo is from the New York Times.  The Times Headline for this article is, ”Trump Told Russians That Firing ‘Nut Job’ Comey Eased Pressure From Investigation.”

“Putin mocks claims of Russian meddling in US polls.”

“Asked abut the ‘fingerprints’ he, (Putin), asked sarcastically.  ‘Hoof prints?  Horn prints?  Technology experts can invent anything and put the blame on anyone.”   Press TV 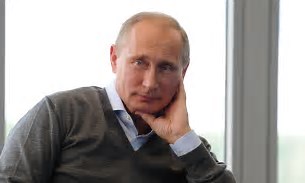 I was alive during the Cuban Missile Crisis.  I and my family and my friends truly believed that we were on the verge of nuclear annihilation…because we were!

“NBC News reporter Andrea Mitchell drew the ire of Russia’s foreign minister, who snapped at her for continuing to shout questions his way.”

“Who was bringing you up [as a child]” Lavrov boomed, cutting her off.”

“Who was giving you your manners, you know?”  He asked sounding annoyed.”

Secretary of State Rex Tillerson can be seen smiling as Lavrov rebuked the 70 year old Mitchell. 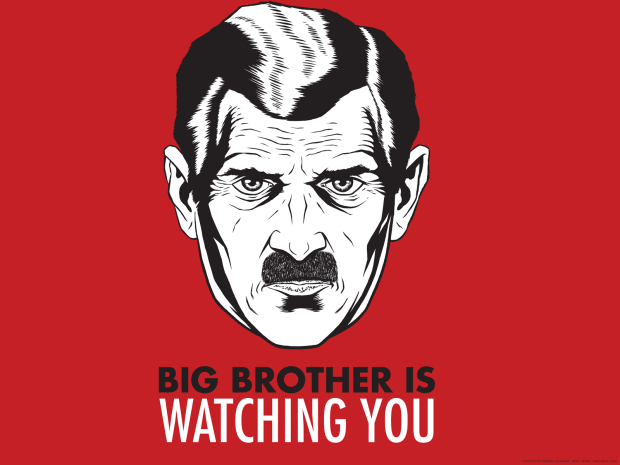 Earlier this week President Trump is questioning his Pardon Powers for himself and his family.

President Trump, indicated in an interview with the ‘failing’ New York Times, that he thought that if Special Counsel Muller investigates his finances…that he would be crossing a line.

The President’s lawyers and staff are searching for information regarding conflicts of interest pertaining to Robert Muller or his staff.