‘Harvey, the storm that swept into Texas as a Category 4 hurricane over the weekend, continued its relentless devastation in Houston on Monday as catastrophic flooding forced evacuations and emergency responders asked the public to donate their boats to aid in high-water rescues.’   New York Times

‘Through early Monday afternoon, parts of the southeast Texas have received more than 30 inches of rain since Thursday evening.  The top rainfall total is 39.72 inches near Dayton, Texas, which is located well northeast of Houston.’   Weather.com

Harvey has been the cause of what has been referred to as an 800 year flood.  It is forecast that over fifty inches of rain will fall before the conclusion of this terrible event. 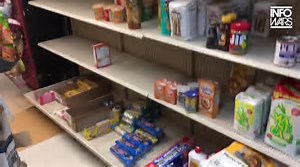 ‘Here are the latest rainfall totals through 9 a.m. CDT Monday, all in Texas unless otherwise specified:

Good Samaritan rescues are at very high numbers and the Governor of Texas has called out all twelve thousand of their National Guard.

‘We have not seen an event like this , ‘William Brock Long, administrator of the Federal Emergency Management Agency,

I have a former classmate that lives in Texas.  He has been giving Facebook updates on a regular basis.  So far, he and his family are doing well…and I am so glad to hear it.

But, I wonder…as I have during many natural disasters…are we really prepared for what is coming our way?

We work for a lifetime, accumulating physical treasures and mementos of our life’s journey…that can be obliterated in a moment.

Truly the health and welfare of our fellow travelers on this bumpy road of life…is all that matters. 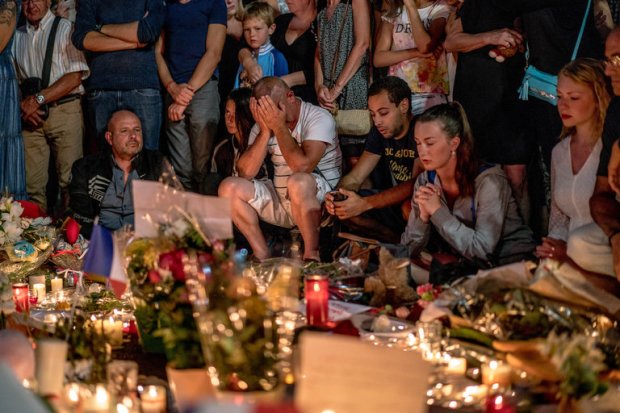 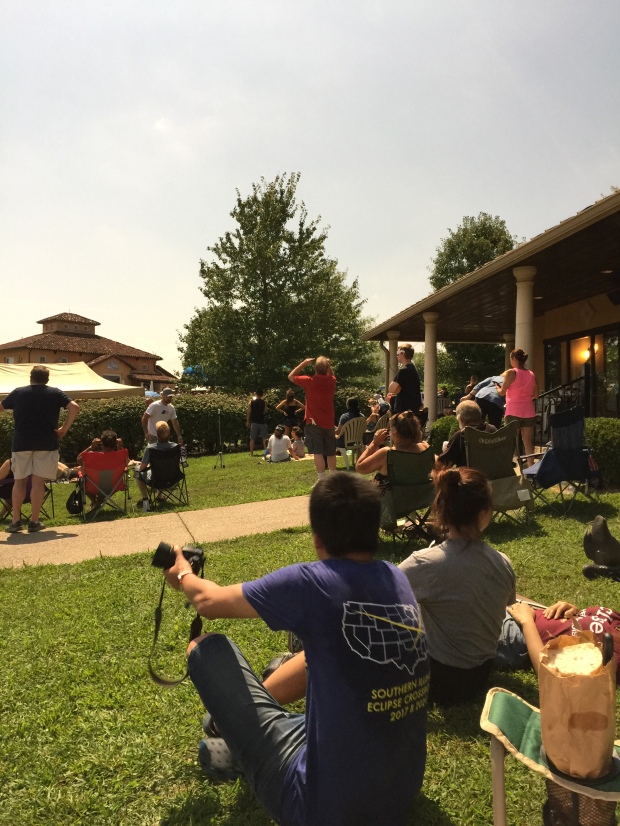