‘The 39 Steps is a 1935 British thriller film directed by Alfred Hitchcock, starring Robert Donat and Madeleine Carroll.  Very loosely based on the 1915 adventure novel The Thirty-Nine Steps by John Buchan, the film is about an everyman civilian in London, Richard Hannay, who becomes caught up in preventing an organization of spies called the 39 Steps form stealing British military secrets.  After being mistakenly accused of the murder of a counter-espionage agent, Hannay goes on the run to Scotland with an attractive woman in the hopes of stopping the spy ring and clearing his name.’    Wikipedia

Thirty-nine years ago today I was hired as a Building Service Worker I at Southern Illinois University at Carbondale.

Prior to my SIU hiring…I had worked in a factory and in a furniture store and selling World Book Encyclopedias, door to door, and in a janitorial service, and laying carpet.

Carpet laying was probably my favorite, as I was working with my good friend, Brent.

I had only been married, for a few months, when I lost my job with the janitorial service.

Mary Jane admonished me to go to Personnel Services, which is what it was called at the time, and take a civil service exam for Building Services.

I asked her, angrily…and somewhat hurt, if that is all that she thought that I was capable of…being a janitor?

She responded, very calmly and confidently, that I may not understand what a good job Housekeeping was.

I met with an African American Counselor at Personnel…that asked me if I really needed a job and if I would feel that custodial services was beneath me?

I responded that I desperately needed a job and that I was newly married and that I had a house payment.

She stared out of her window…for what seemed to me several minutes…and then looked at me again and told me that I should answer each essay question, of which the entire exam was comprised of, completely and note at the bottom of the question to write, ‘see back’, and continue my answer on the back of the page.

I did what my Counselor suggested.

Personnel, also told me that there were over 700 persons competing for the position of BSWI. 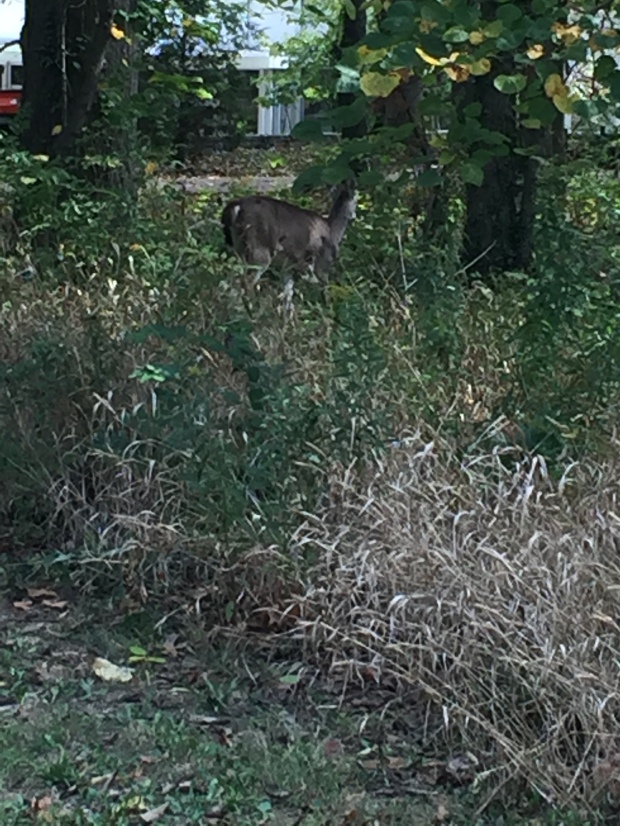 I took the exam and thought little more about it…there were over 700 on the list.

Two weeks later I received a note, in the mail from SIU Personnel, that informed me that due to my test score of 100,  I was eligible for an interview for the position of Building Service Worker I.

I called George O’Hara, the Superintendent of Building Services, and set up an interview for the next day.

The interview…was going well…Mr. O’Hara was very nice to me and I had the distinct impression…that he might hire me.

Toward the conclusion of the interview, Mr. O’Hara, said that he had several 5 to 1 work shifts, that needed to be filled , and one 11 to 7 shift, that was vacant.

I, immediately thought that I would say that I was interested in the 5-1 shifts…as I was sure that no one would want a 5am starting time.

When I announced my brilliant answer of 5am to 1pm…Mr. O’Hara’s face fell…and he closed up his interview notebook…and he said that only the most senior staff were eligible for the most desirable work shifts…on days.

I coughed and sputtered and extolled… that there was only one thing that I enjoyed more than getting up early to go to work…and that was working in the evening. 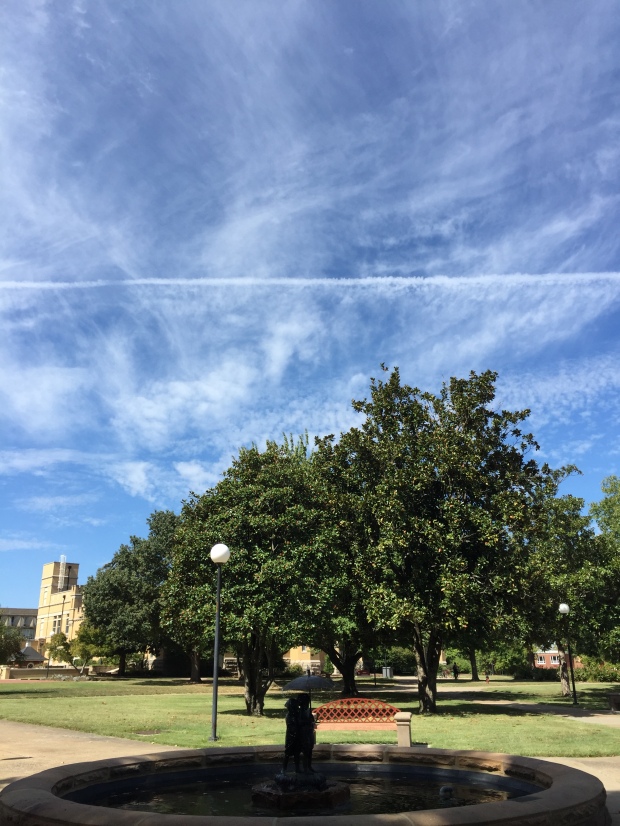 Each year, since my fortuitous hiring…39 years ago…I have made Steps…that have changed who I am.

I watched my wonderful boys…be born…and grow…into men that I am extremely proud of.

I have had my wonderful wife…stand by me…through the difficult times…and the joys of our life together.

My opinions and my beliefs…have been vastly broadened and my acceptance of all people…has never been greater.

I have been, blessed, to be a part of, many members of the disabled community hired into a career position…that changed their lives.

I have witnessed so many of my colleagues rise up thorough the ranks of the University, my friend, Elizabeth…being a great example.

I have seen those, hired…and promoted…, that perhaps would not have been…because they were evaluated on their ability…and not their skin color.

I have had great leaders…as my friend.

I have been a recipient of the opportunity that SIU affords. 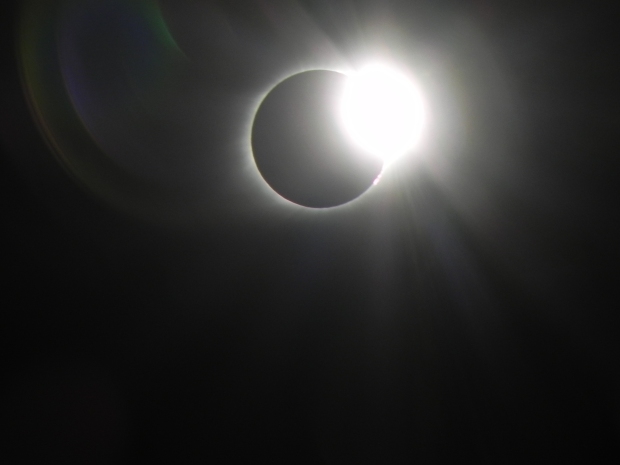