Many years ago, I told my mother that I had decided to be of a positive attitude about what life brought my way. 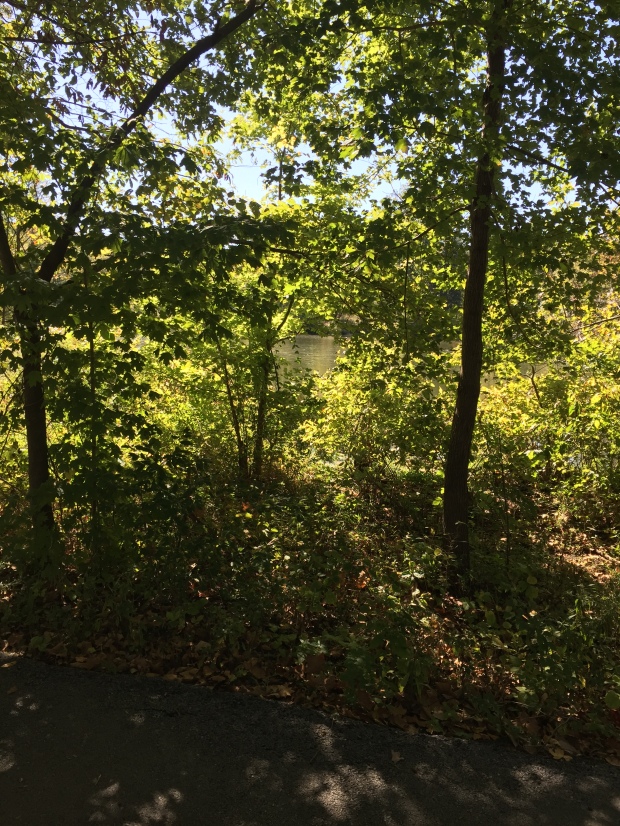 I had been left somewhat embittered by life’s vagaries..such as my mother and father’s divorce and a period of poverty…where I saved enough money to go the neighborhood restaurant and bought a glass of whole milk…when I had a dime.

I brought my lunch to school in a Gunsmoke Lunch Box.  When my first grade classmates returned from lunch in the school cafeteria…one of them asked why I did not eat with them…to which I responded that my mom could not afford it.  The questioner laughed and remarked that lunch was only 20 cents per day.  I answered that I knew that. 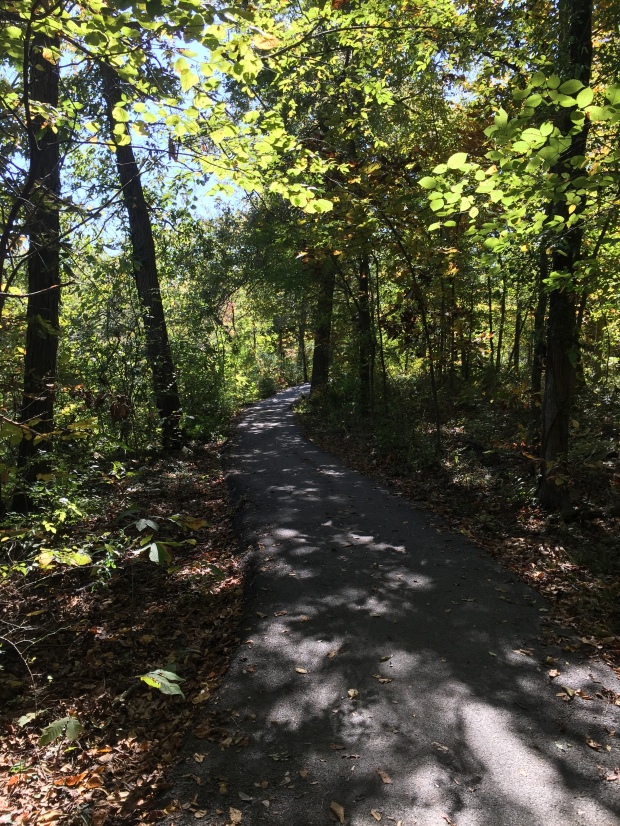 It soon dawned on me…that I could either react to life in a negative manner…or choose to receive what came, to me,  in a positive frame of mind.

A young man stopped me, on the streets of the village of Elkville, shortly after I had moved away from home…and proclaimed that ‘attitude is everything!’  I was a bit taken aback by his extreme exuberance…but what he said…stuck with me. 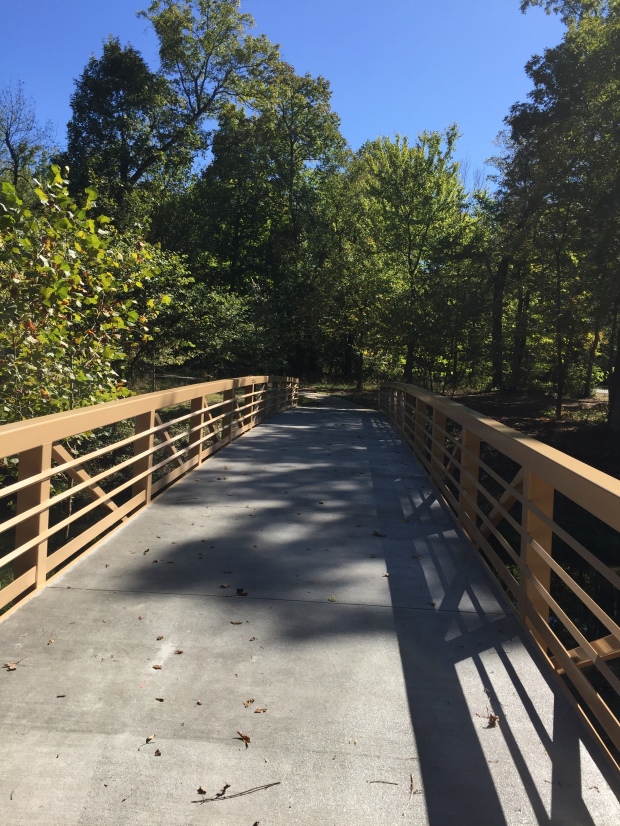 It was my privilege to hire a young woman, Jamie, who was deaf.  Her extremely sunny disposition and can-do attitude…inspired me.  She not only succeeded in the entry level position, that I initially hired her in, but soon received a promotion to a Crew Supervisor. 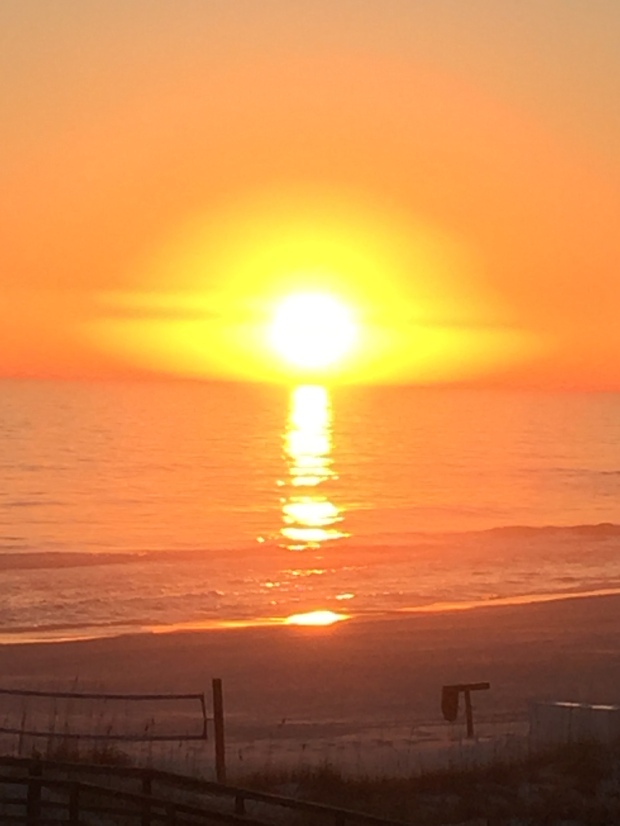 I heard new Chancellor Montemagno, say on television, while some bemoan the loss of students at SIU…he chooses to see the ‘glass as half full.’

It is easy to fall into the trap of considering yourself a…looser or not good enough…or not having the right connections.

It is easy to say, as Moses said to God, ‘And Moses said unto the Lord, O my Lord, I am not eloquent, neither heretofore, nor since thou hast spoken unto they servant: but I am slow of speech, and of a slow tongue.’   Exodus 4:10   KJV

My lifelong friend, Jeff, was homeless on the streets of Chicago…he was an orphan…when I met him he was living in a hippie commune off of the Elkville blacktop.

Jeff believed in himself…he believed that God would help him…and that he must work very hard to achieve his goals.

Today, Jeff owns his own business, in the United Kingdom, and is extremely successful. 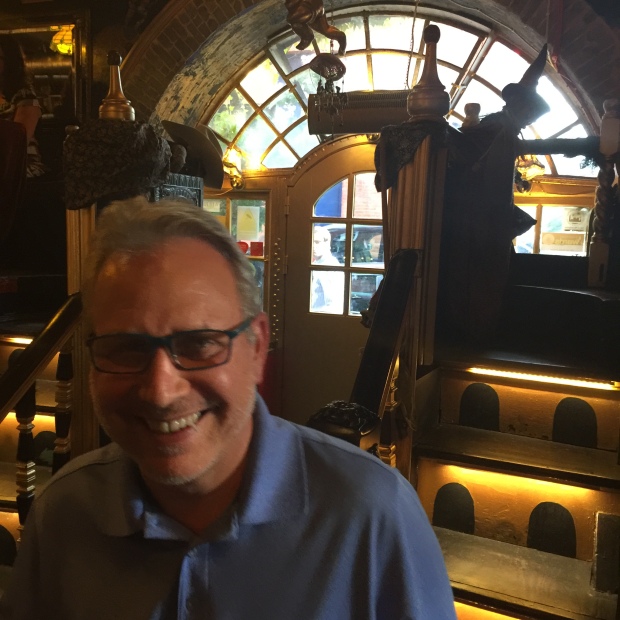 I admire my former classmate, Dale, who lived down the street from me when we were growing up.  Dale has a foundation that provides coats for kids…and I can not think of a more worthy accomplishment.

Recently, Dale, was elected to the State Senate…and I am proud to know him.

I met my friend, Brad, when he was a student worker.  I always admired his friendly manner and his wonderful work ethic.  Brad is a person that always believes that their is a light at the end of the tunnel and a solution to every problem.

Today, Brad is the Director of Plant and Service Operations at SIU.

Life presents all of us with dark days and sunny ones…it is our mission to combine both of the elements of life to create…a noteworthy and positive existence. 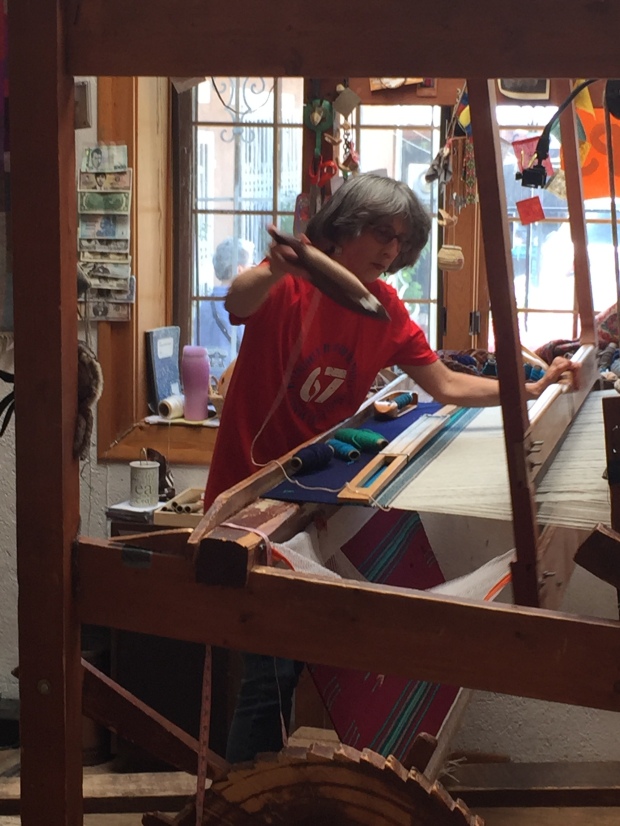