The Mystery’s of Childhood

I vividly recall observing the principal of my Junior High School, Mr Seagraves and his secretary speaking…just out of ear shot…and my thinking that adults were in on a secret, or secrets, that children did not know…and that they did not intend to tell us…until we were of age to understand the Mystery.

As a child, I lived a basically idyllic life…until the age of five.

I have said before, but it bears repeating, that the street that I lived on and the house that my mom and dad and I lived in reminded me of the popular television show, of that time, Leave it to Beaver.

My primary mission in life was fun.  I had my friends, Danny and Pauly, on one side of the street, and my older friends, Susie and Steve, on the opposite end of our tree lined avenue.

Mom was sweet and enjoyed doing the Twist as Chubby Checker sang the lyrics.

Dad was mysterious in his motorcycle jacket and cap and he appeared in the evening with the smell of cold air and cigarette smoke and mechanics’ grease.

This was Dad’s birthday. He was 57. Taken in Tennessee

We attended a church service, held in a home, where afterwards my mom and dad were speaking with some of the parishioners who remarked that they knew that the minister was a prophet of God and that they believed that he would never die.

I was about 4 years old…and I thought that this was very strange.

Mom and dad moved us to Eldorado, Illinois, which was the home of much of my mom’s side of the family, in an attempt to save their marriage.

We moved into a cold and ghost like house on Illinois avenue, just across from the High School, and the house had a fireplace in each room and we caught a rat in the bathtub.

Mom enjoyed, Honky Tonkin, which was that generations terminology for dancing and, perhaps drinking a slow gin fizz.

I stumbled around a bit…looking for something that I could excel at.  Finally, almost by accident…I gave an oral book report.

It was all the rage with my classmates!

Teachers, who had thought previously that I was a very quiet and introverted child, could not say enough about my prowess as a Book Reporter.

After that, it was like giving salmon to a polar bear.  I stepped up my game!

I remember Mrs. Bramlet, in high school, who was so encouraging to me as a student in her speech class.

Mr. Bramlet passed away very young…and she was my friend.

I was a freshman in Speech and the rest of the class were juniors and seniors.

At first I stood out as the youngster in the group…but after my first speech…I was welcome…especially by the senior girls.

I felt the need to support my mother through most of her life.  Not financially but to be a friend and a confidant to her.  She was a sweet and loving and generous and giving person who had many self doubts and fears and who really never completely recovered from the dissolution of her and dad’s marriage.

The last time that I saw dad…he gave me four silver dollars that were fastened to the back of an old cadillac automobile that he was driving…and he drove away…I was six years old.

The satisfaction and feeling of home and ‘place’ were welcome by me as a child who turned to christianity, in the eighth grade, I embraced Bible reading and church attendance and a multitude of friends…who were likeminded. 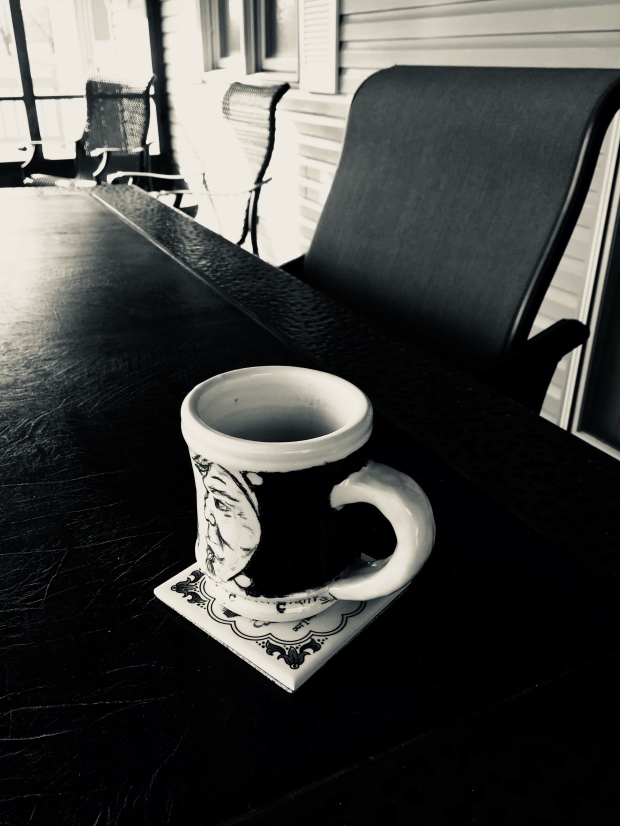 I loved to observe adults, as a child, and, actually, grasped and fully realized many of the challenges that they were going through.

Often, adults speak, around children, as if they do not understand what is happening.

I understood…more often than not.

My first pastor told me that I was a young person with an old soul.