Success Begins in Your Mind

‘Success is not final; failure is not fatal: it is the courage to continue that counts.’

‘It is better to fail in originality than to succeed in imitation.’

‘The road to success and the road to failure are almost exactly the same.’ 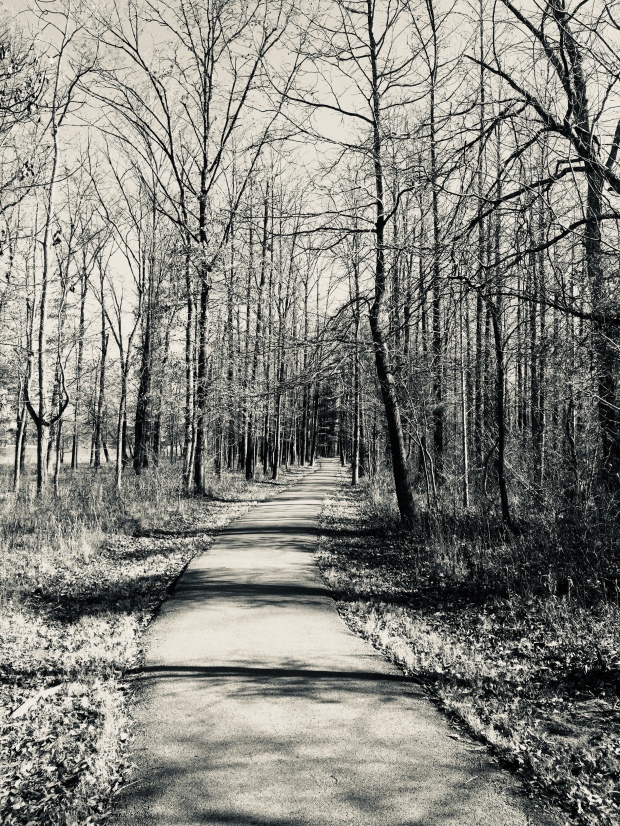 Having traveled through a good portion of life, as I have entered my seventh decade, I have discovered that, although, there is no magic bullet for success…the attitude that you have when you approach, any task, is much of the decider as to your level of success at the job.

I began my career, at Southern Illinois University,  as a Building Service Worker I.

Not long after I had started a much senior person to me, in both years with the School and age, asked me why I did not have the ambition to do something besides being a janitor?  He went on to say that if he was a young man that he certainly would not be employed in Building Services.

Now, I had quickly noticed that the Housekeeping Department at SIU was an excellent place to work.  The pay was good and the benefits were excellent.  I had determined, within the first week that I would be a professional BSW I and that my work would speak for my professionalism.

My inquiring, older, and senior friend…had been a barber for the bulk of his career before coming to SIU.

As the years went by I understood that the vital mission of Building Services was integral to the success of the Academic Mission of the University.

The recruitment and retention of students is of paramount importance to our Campus.  If our buildings are dirty and unkempt…why would students want to attend SIU…and why would they stay? 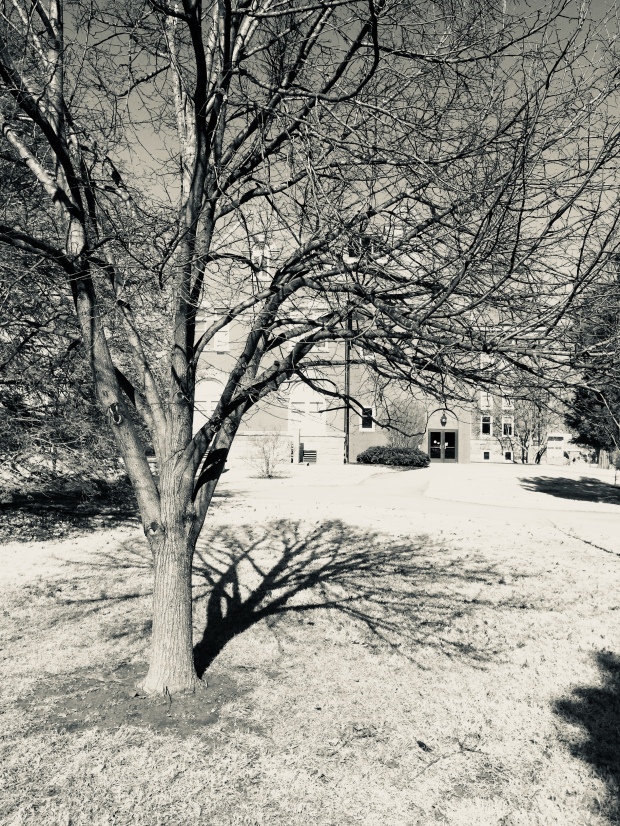 When you go to interview for a responsible position…you want to illustrate not only your proficiency and professionalism…but also your seriousness about yourself and all tasks, both small and large, that you undertake.  Do you wear your tank top shirt and your cut off blue jeans and you sandals?  Do your present yourself to the supervisor or administrator that is doing the interviewing and the hiring with your hair wind blown…and your teeth unbrushed…and a day or two growth of beard on your face?

Do you bathe before the interview or do you go au natural?

The same principals of business etiquette apply to, for my experience, at the University.

SIU has magnificent and elite and cutting edge academic programs.  Many are among the top in the nation.

You only have one opportunity to make a first impression.

An elite School…an academic powerhouse…a University that you are fortunate to be a member of…is a clean and shining institution. 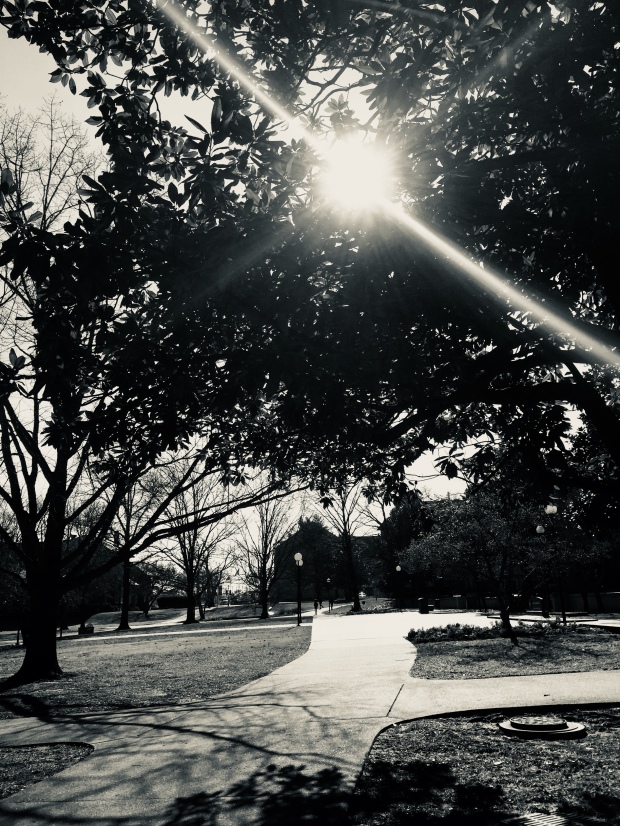 Remember, I told you that I learned, early on in my career, that Building Services is vital and integral to the success of Southern Illinois University!

Have you ever considered the power there is in a business or a company or a School…that does things right…the first time.

I telephoned our satellite television provider, just to order an additional Box for a television that we received for Christmas.  I spoke to half a dozen people and my call was dropped half a dozen times…over a three hour period.

Finally, exasperated, I told the last person that I spoke with that I was going to cancel my service with their company and obtain satellite service from their rival.

Then, they decided that they would send me the Box for free and ship it for free as well.

In December we purchased a new refrigerator where upon the removal of the plastic protective film on the door…there was the most horrendous, sticky, residue, all over the door.  When I asked regarding the removal of the sticky and unsightly mess…the delivery men told me that there was a cleaner at their store that would remove the substance.  They went on to tell me that all of the new refrigerators had the same, impenetrable, substance on the doors when the plastic covering was removed…and thus it would do no good to order a new door.

After my yeoman efforts to remove the goo…the appliance manager told me that he had not been able to clean a similar refrigerator door that he had on his showroom floor.  He happily ordered me another door and it was perfectly clean when the plastic protective covering was removed.

Periodically, I am given to going through the drive thru of McDonalds and ordering a couple of $1 sandwiches.  After the staff got my order wrong three times in a row and refused to honor a advertisement for a sale on a particular sandwich…even when I pointed out to the nice lady that she was charging me more than her advertised sale promotion that was just outside the drive thru window…I called the Owners to complain and got a voice mail that was never responded to.

Now our local McDonalds has new ownership and the staff is professional and friendly and the food is hot and the order is correct.

A professional attitude and mindset is a profound pleasure to encounter in any and all walks of life. 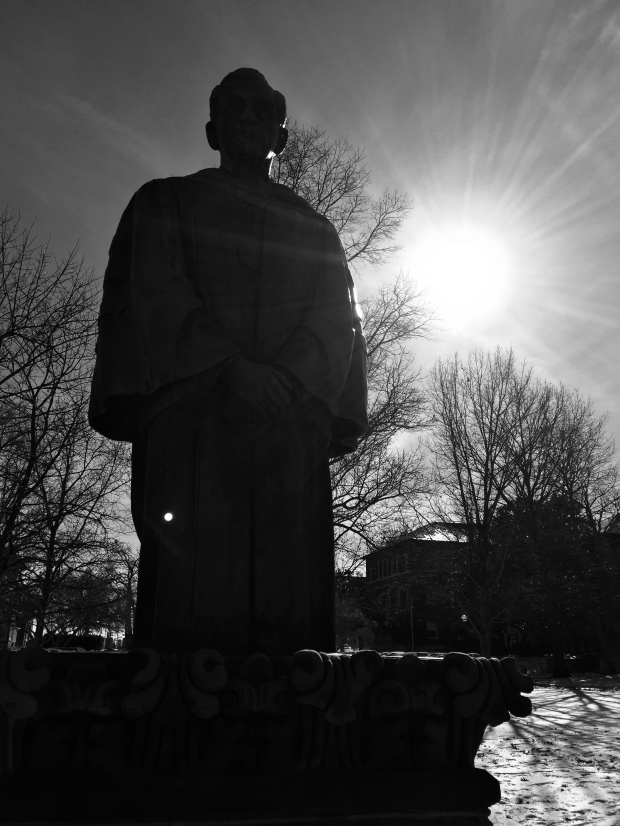