Where Did You Come From?

‘I always ordered the egg sandwich…but I wanted the ham and egg sandwich.’   President Lyndon Johnson

I have been listening to the audio book, The Years of Lyndon Johnson The Passage of Power by Robert A. Caro.

Former President Johnson was a fascinating figure and a study in extreme contrasts.

The book illustrates his identification with the oppressed and his inclusion of the Johnson Family along with African Americans and Hispanics as members of a forgotten groups of people. 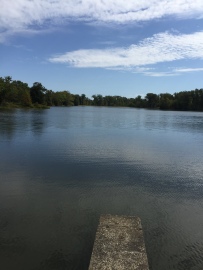 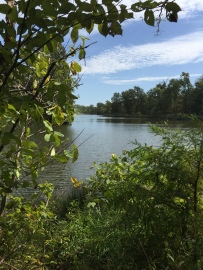 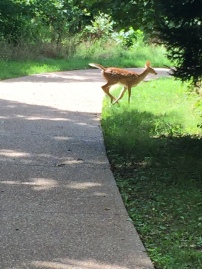 We look back with nostalgia at our fallen President, John F. Kennedy, but we often do not think of the fact that almost all of Kennedy’s legislations was stalled in one or the Houses of Congress and that it took, The Master of the Senate, Lyndon Johnson, to fulfill JFK’s political agenda.

‘If You Are More Fortunate Than Others, Build A Longer Table Not A Taller Fence.’   Canadian Memorial Centre For Peace

The greatest people and leaders that I have ever met…never forgot where they came from. 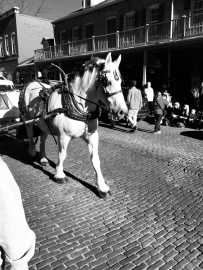 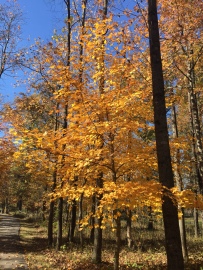 I watched a documentary on Netflix, last night, regarding a well known race car driver who became extremely wealthy by a fraudulent Pay Day Loan Business.

Pay Day loans, typically are used by the poor in order to make it, financially, from one pay day until the next.  Also, these organizations, prey upon, individuals who have unexpected expenses, such as a automobile repair or an appliance break down or an emergency furnace repair.

This business, which the owner attempted to hide through Indian Reservations due to States not being able to bring suit against them, had such a confusing contract that it was almost impossible to understand.

For instance, on a loan of $300.00…which was the typical amount being borrowed at one time…if not paid in full by the next pay day of the borrower, there was a $45 renewal fee charged to the customer…and this occurred several times.

Finally the Pay Day Loan Company would telephone the borrower and tell them that they were in arrears on their debt and when the customer protested that they had been having $45 deducted from each of their pay checks and that they assumed that their loan was either paid or almost so…they were then told that the $45 renewal fees were just to renew their contract and that they had paid nothing on the principle of their loan debt.

The typical three hundred dollar loan, by the time of the payment of the numerous renewal fees and the principle…was $975.00.

The owner of the business lived in a luxurious mansion and owned numerous three hundred thousand dollar racing cars and was complaining how unfair the judgment against him was.

I wonder how many wealthy people have become rich off of taking advantage of poor people?

The interviewer, asked him in the documentary if he would consider himself a caring and compassionate man.  He responded that he was a businessman.

The Great Recession of 2008 illustrated that Wall Street was obsessed with their own interest and collection of riches and the customer, us, really did not count for much in their algorithm.

Untold thousands lost their homes…while the Big Banks, ‘To Big to Fail’, were bailed out by our government…with our tax dollars.

The pay day loan contracts were so confusing that the borrower would have needed a lawyer to stand over their shoulder and advise them on the obfuscation and cleverly hidden clauses regarding what their loan was really going to cost them.

It is hard to pay for a lawyer…when you are taking out a small loan to keep heat in your house. 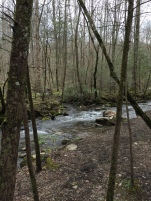 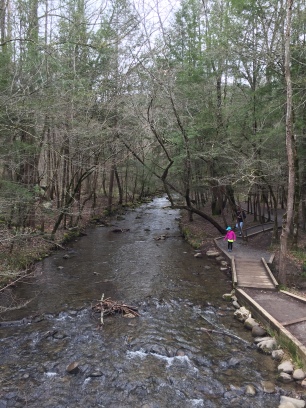 The self made man…often is not.

Many times the wealthy have been the beneficiaries of inheritance or being in the right place at the right time or rules of the game that favored the upper levels of the company while those at the bottom..had difficulty purchasing lunch.