If You Can See It…You Can Achieve It!

Opportunities abound for those who are seeking them.

When I was a lad I decided that I could travel through life with a negative outlook, and I had experienced several negative trials to bolster this philosophy.  Or I could journey on the brighter side of the human experience and see if that was more satisfying.

Now, do not think that this is a very simple and straightforward decision.  There is reward in a curmudgeonly attitude.  For instance you can regularly point to others who are more successful than you and feel secure that you have simply been dealt a bad hand of the cards of life.  When you are tired or afraid or ensconced in the warm and fuzzy surety that you were meant to be one of the less successful of the land…then you can role over and go back to sleep and dream dreams of mediocrity. 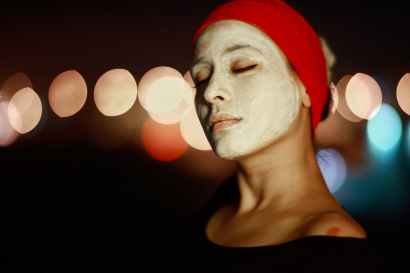 If you are lonely and seek someone to share your life with…find a friend that is pleasant and has a sense of humor and thus someone that you would like to date.

Outward appearances are fleeting…look at the heart. 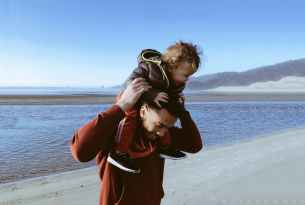 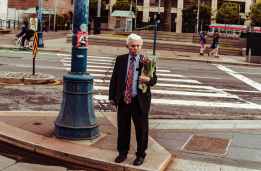 When I began on October 10, 1978 at Southern Illinois University as a Building Service Worker I…I was thrilled to have the job.  Suddenly, I had a job that I was being paid a living wage and that had excellent benefits.  My wife told me that she believed that, one day, I would be in charge of the department…I was like Sara…in the Bible…I laughed at such a ludicrous idea.

I spent the last thirteen years of my career at SIU as the Superintendent of Building Services. 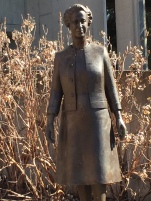 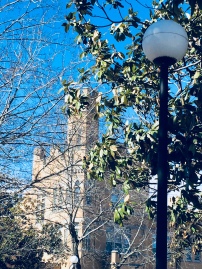 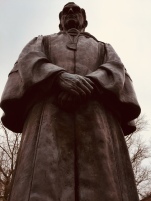 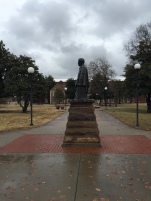 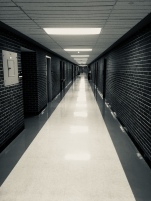 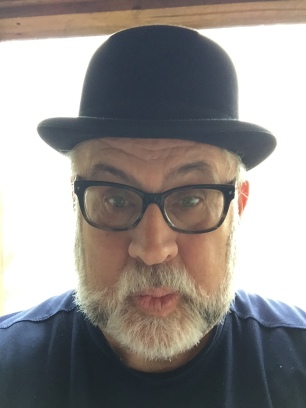 I wanted to write, for many years, but it seemed that something always got in the way of my goal.  A few years ago I began to write almost daily…and with the daily writing calisthenic I began enjoying the exercise more and more.

I have always been a bit ‘fleshy’ as my best friend in high school’s mother said of Jackie Brooks…no relation.  A few years ago I could visualize myself as thin…and in six months…I lost 95 pounds.

My dear friend, Jeff, was homeless on the streets of Chicago.  He was an orphan.  He was part of a Jewish Hippie Commune that came to our little church in Elkville, Illinois in the early 1970’s.  Michael, another of the members of the Commune, became Jeff’s foster father and took Jeff into his home.

As time went by Jeff began to sell insurance and then to rise in an insurance company and become a millionaire before he was 30 years old.

I witnessed Jeff’s success and noticed two very attainable and human characteristics that propelled his venture.  Jeff had a great confidence in himself and his abilities and he could ‘see’ what he was trying to attain…and he stayed everlastingly at his vision for success.

Do you need money for yourself or you family…be willing to perform the most menial of jobs…with your eye on bettering yourself…usually within the company that you have started on the Ground Floor, in.

Once you have proven yourself in the small things   greater challenges will lay in store for you.

I met the artist, James Coleman, on our recent Caribbean Cruise.  Mr. Coleman began in the mail room at Walt Disney Studios and ended his career as the Background Artist for many animated Disney films.

Today, Mr. Coleman is no longer with Disney but is licensed to paint any Disney character that he desire in his fine art pieces that he produces and sells around the world.

Success is incremental…there is no magic pill.

Life is not like the movies or an hour long television drama.

Hard work and a vision of what you ‘look like’ achieving the goal that you set for yourself…is the answer to making your situation better and enjoying, more fully, the gifts that life has to give you.