‘In mid-September 1930, the reports of Germany’s elections were pouring in, the big news item was the gains made by the Nazi Party.  The group that had received so much press recently had acquired 6.4 million German votes.  This allowed the Nazis to increase their number of seats in the German Parliament from 12 to 107 leaving them second only to the Socialist, who had 143 seats.’ 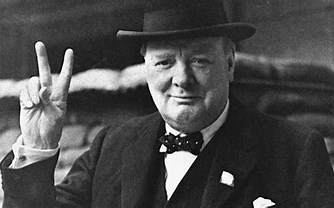 ‘With nearly a 900% increase in parliamentary power, the headlines in Britain were ‘Sweeping Fascist Success.’ 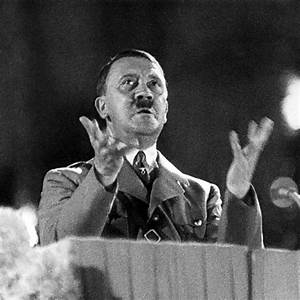 ‘Early in the next month, Hitler gave an interview with The Times n which he explained that the Nazi Party had made itself, ‘the second strongest party in the Reich.’  Hitler assured the interviewer that, ‘We will conquer political power by strictly legal means.’ 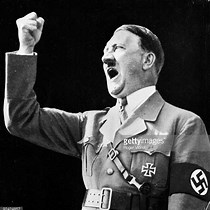 ‘Churchill was following the news coming from Germany in detail and remained unconvinced.  On October 19,1930, he met with Price Bismarck at the German Embassy to discuss current events.  When the topic of Hitler and the Nazi Party arose, Churchill acknowledged Hitler’s declarations that he had not intention of waging a war of aggression, however, as the Prince noted, Churchill ‘was convinced that Hitler or his followers would seize the first available opportunity to resort to armed force.’    Historian On The Warpath

Bob Woodward has written a new book about the Trump Whitehouse entitled, ‘Fear’,  that is to be released September 11.  Mr. Woodward is a highly respected journalist and author and is of world wide fame for he and his colleague, Carl Bernstein, Washington Post articles regarding the Watergate scandal that resulted in the resignation of President Richard Nixon. 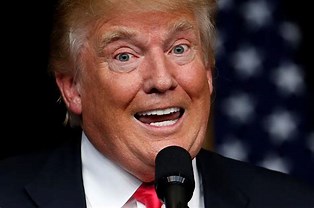 Excerpts from the up-coming Woodward book are critical of the President.

‘Mr. Woodward used several defense-related meetings to illustrate the president’s problem grasping his own administrations policy, including a July 2017 gathering at the Pentagon between Mr. Trump, military brass and members of his cabinet.’ 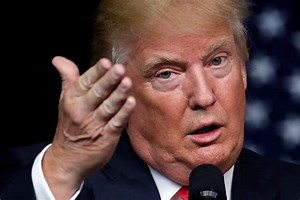 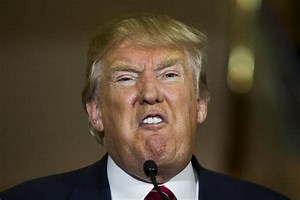 ‘At a January meeting of the National Security Council, Mr. Trump asked why the United States was spending so much on the Korean Peninsula.’

It goes without saying that the people who are quoted…are Republicans…and they accepted a position in the Trump administration….as a role of service to our nation.

Today a New York Times article entitled, ‘I am Part of the Resistance Inside the Trump Administration’, was written by a high level Trump staffer.

An excerpt from the article says, ‘To be clear, ours is not the popular ‘resistance’ of the left.  We want the administration to succeed and think that many of its policies have already made America safer and more prosperous.’ 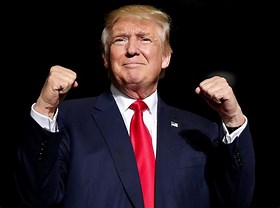 ‘But we believe our first duty is to this country, and the president continues to act in a manner that is detrimental to the health of our republic.’

‘That is why Trump appointees have vowed to do what we can to preserve our democratic institutions while thwarting Mr. Trump’s more misguided impulses until he is out of office.’

‘The root of the problem is the president’s amorality.  Anyone who works with him knows he is not moored to any discernible first principles that guide his decision making.’

‘Although he was elected as a Republican, the president shows little affinity for ideals long espoused by conservatives: free minds, free markets, free people.  At best, he has invoked these ideals in scripted settings.  At worst, he has attacked them outright.’

‘In addition to his mass-marketing of the notion that the press is the ‘enemy of the people,’ President Trump’s impulses are generally anti-trade and anti-democratic.’    New York Times

So, we have been warned.

Perhaps…the making fun of and belittling of a disabled person…was not enough?

Perhaps…the president’s assertion that there were good neo-nazis, in Charlottesville,…were not enough?

Now we have warnings from both Mr. Woodward’s book, Fear, and, frightening, warnings from a high level…and Republican…staffer of the president.

Do you really accept that everyone that criticizes the current president…is fake news?

Do you accept that when a Republican takes issue with the president…that they are lying and a promulgating of falsehoods and fake news?

Our president asserts that the anonymous author of the New York Times Op Ed piece…is a TRAITOR…according to his tweet.

Do your…really…want to live in a country that to criticize the head of the executive branch of the government…who was elected by the people…is termed a ‘TRAITOR’…by that elected leader who is one of three equal branches of the United States government?