Right now it is 10 degrees with a 4mph wind that causes the temperature to feel, on human skin, like 2 degrees Fahrenheit. 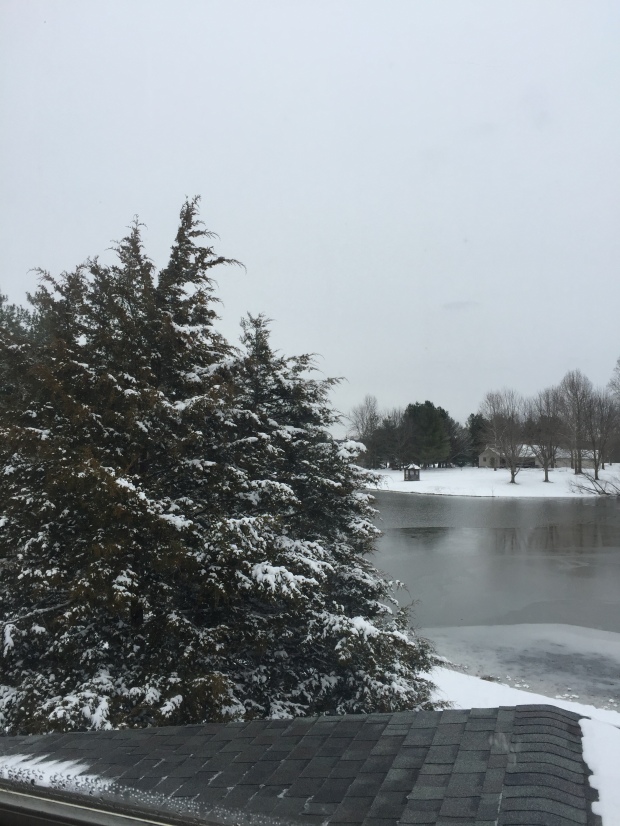 Mary Jane had a doctor’s appointment, with her spinal surgeon, but when we arrived we discovered that the clinic had no power and that the appointment would have to be re-scheduled.

At the time of the appointment it was 4 degrees! 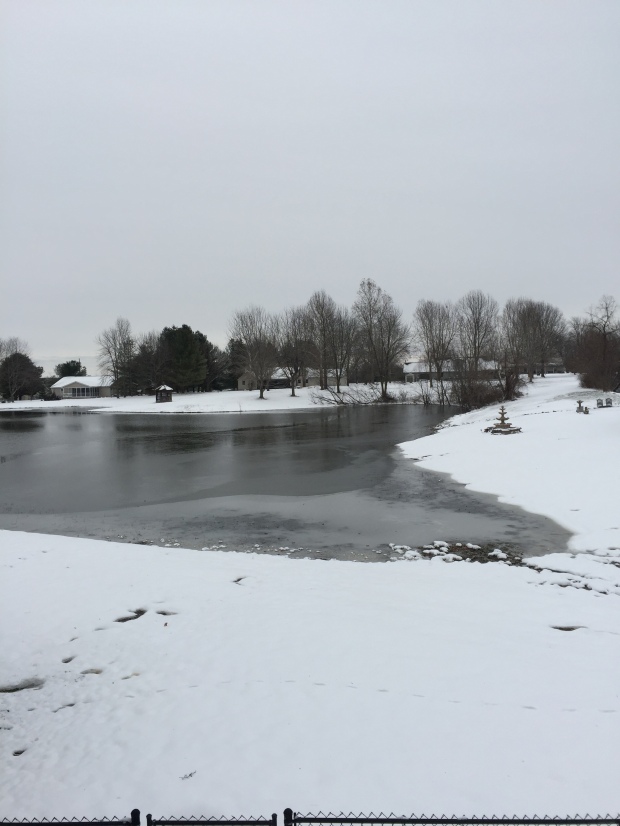 Upon leaving the doctor’s office we traveled to the Department of Motor Vehicles to renew a license plate…only to discover that they are closed due to the extreme weather.

Having no alternative…we, elected, to travel to Marion, Illinois to enjoy a Cracker Barrel breakfast!  This, joyful, experience warmed a brutally cold morning! 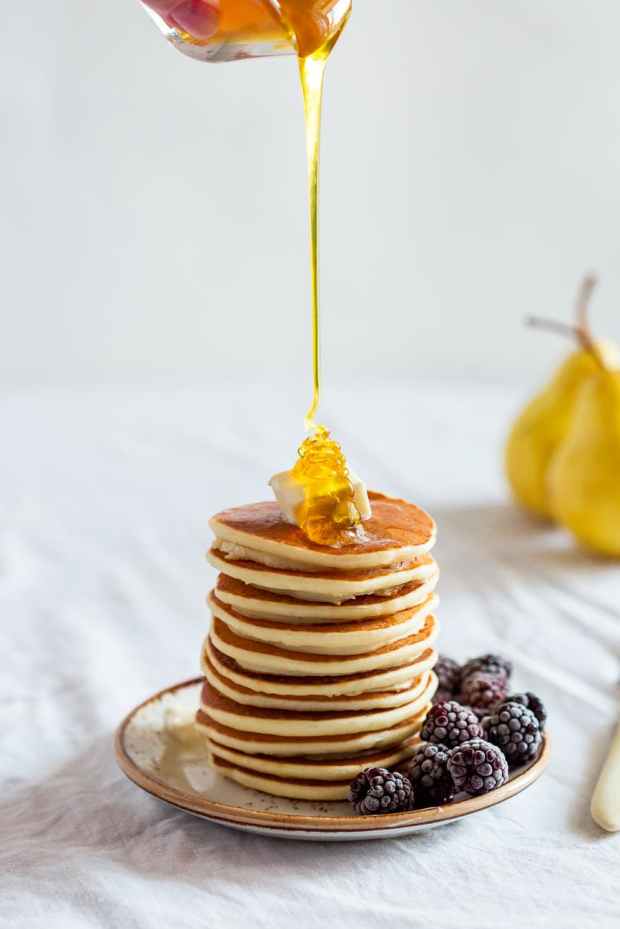 A large portion of the United States is undergoing Arctic temperatures that, in days gone by, have not reached the midwest and the southern states.

I have read that Global Warming is responsible for a, split, in the polar vortex and the subsequent, unusually, cold temperatures covering the majority of the country.

After our, wonderful, breakfast we decided that it was a good day to go chair shopping…as the arctic blast continued!

As we traveled to, various, furniture stores…we noticed that there seemed to be large portions of our little Southern Illinois towns without power?

It is a terribly cold day to be without power! 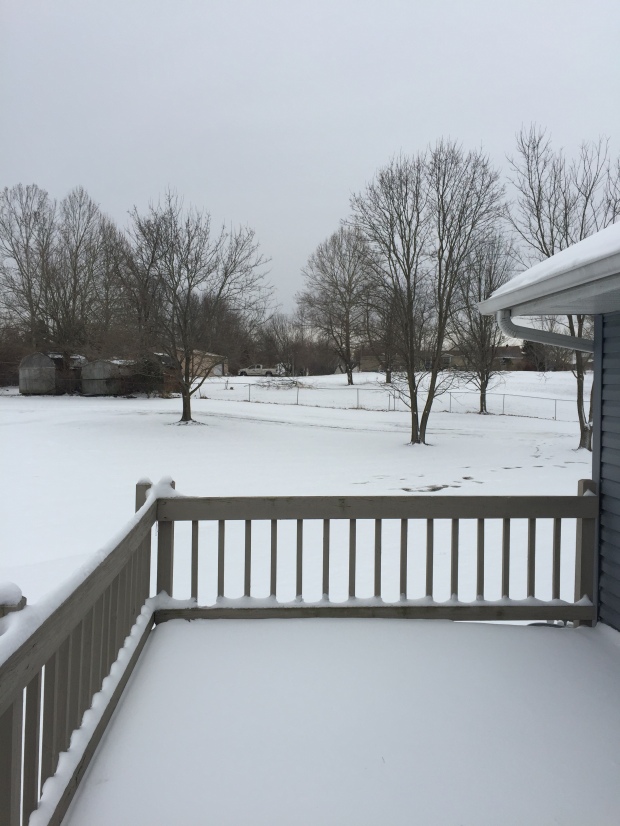 As we drove to; Herrin and West Frankfort…and then, back to Carbondale…we reflected that this is the biggest, travel day, that Mary Jane has had in several months, due first to her, severe back pain, and then her spinal surgery.

It was a fun and cold day…with our, finally finding a chair, in our town! 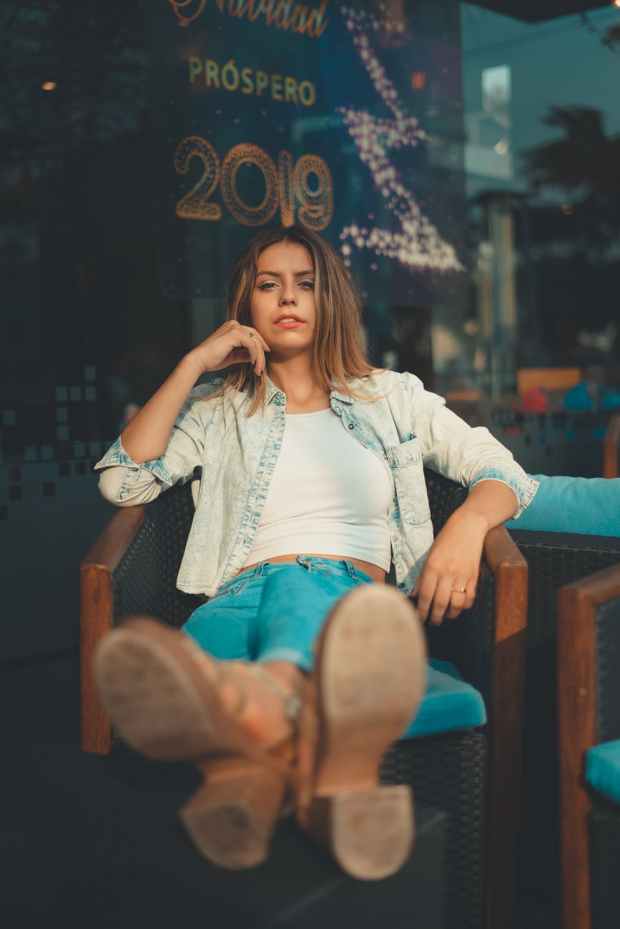 Photo by Armefaq on Pexels.com

In many of our states, the postal service has been canceled due to the bitterly cold temperatures!

Carbondale has opened emergency warming centers from 8:00 P:M: – 8:00 A:M:, as well as a daytime warming center in our town’s Civic Center.

I can not think of anything more important than this action by our city!  Without it…people would die of exposure!

I am so proud to know, State Senator Dale Fowler and Mr. Kerry Camp, who were classmates of mine, as they have spearheaded and opened a meal for anyone who needs a meal, at the First Presbyterian Church in Harrisburg, Illinois…each Tuesday evening!  It is called Heaven’s Kitchen! 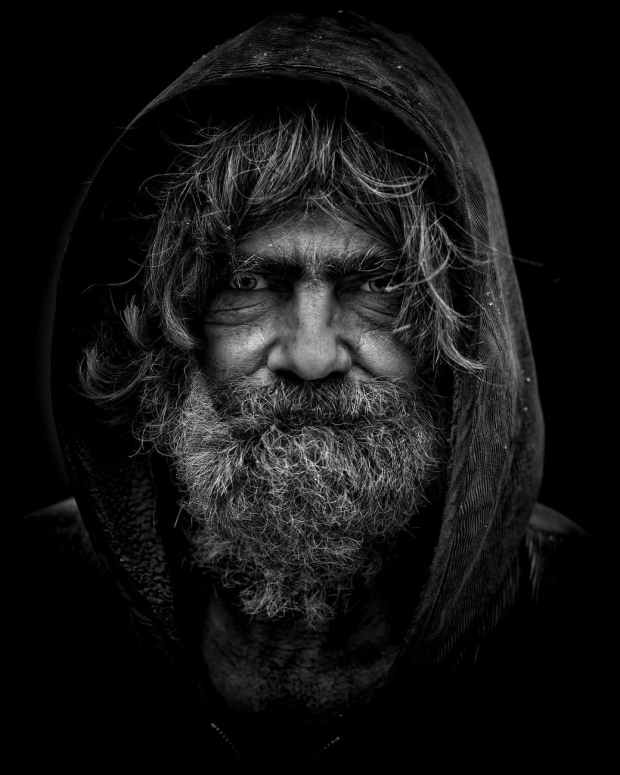 And, so, while many of us go about our lives with being a bit uncomfortable…we are just  an event… or a small slip of circumstance away from the devastation of lack of resources or natural disaster!

While our winter coats are warm and fleecy and our homes are, fully capable, of staying warm…in miserable cold…who is to say that it will always be so?

When our brother and sister or our mother or father is cold or hungry or in danger…we are in danger…because reversals of circumstances can happen in the blink of an eye!

During WWII the Jewish people were robbed of their homes and their possessions and their lives…due to the prejudice and bias and hate of the Nazi regime!

I am, currently, watching a captivating television series on Netflix entitled, Black Earth Rising, covering the Rwanda genocide of the Tutsi people by the Hutus.

Climate change due to Global Warming will not be a respecter of persons! 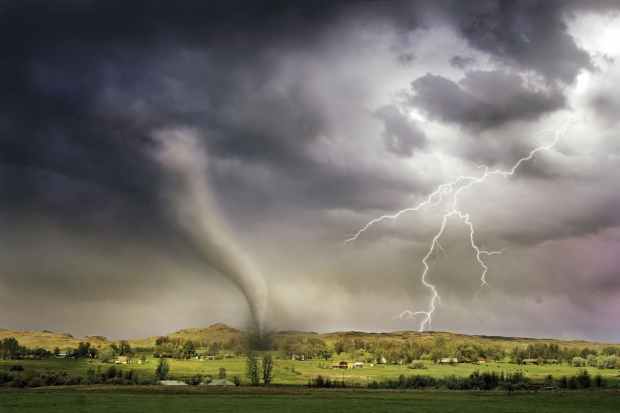 The poor and destitute will suffer first, often due to the geographical locales that they live…but the callousness of climate change will not perform the politically expedient check of stock options and bank accounts…that the family of man is concerned with!

The artificial belief that, money, protects the frailty of human life…has often been revealed to be a false construct.

It has been said that the Roman emperor, Nero, ‘fiddled while Rome burned!’

Gated communities feel secure…until the gate is knocked down!

Hunger is a philosophical discussion…until we miss a few meals!