‘We Are Better Than This!’

‘I don’t know why this is happening for you, but I hope a small part of this is for our country to be better,’ Cummings continued.  ‘If I hear you correctly, you are crying out for getting back to normal.  Sounds to me like you want to make sure our democracy stays intact.’

‘The one meeting I had with the president, I said, ‘The greatest gift we can give to our children is making sure we give them a democracy better than the one we came upon.’

‘Let me tell you the picture that really, really pained me.  You were leaving the prison, you were leaving the courthouse, and, I guess it’s your daughter, and braces or something on.  Man that thing, man that thing hurt me.  As a father of two daughters, it hurt me.  And I can imagine how it must feel for you – But I’m just saying to you – I want to first of all thank you.  I know that this has been hard.  I know that you’ve faced a lot.  I know that you are worried about your family.  But this is part of your destiny.  And hopefully this part of your destiny will lead to a better, to a better, to a better Michale Cohen, a better Donald Trump, a better United States, and a better world.  And I mean that from the depths of my heart.’ 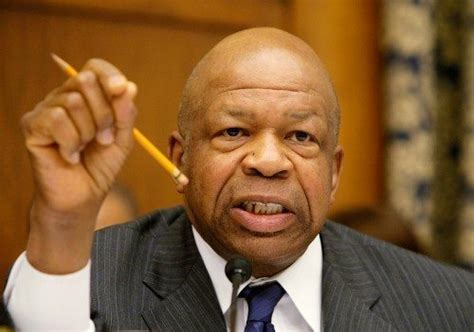 ‘And I’m hoping all of us can get back to this democracy we want and we should be passing on to our children, so they can do better than we did,’ he said.  ‘When we are dancing with the angels, the question will be asked, ‘In 2019, what we did to make sure we kept our democracy intact?  Did we stand on the sidelines and say nothing?’

Democratic Congressman, Elijah Cummings, Chairman of the House Oversight Committee, at the conclusion of Michael Cohen’s, public, testimony before the committee.    The Baltimore Sun

When, freshman, Democratic Representative, Rashida Tlaib commented that she felt that it was a ‘racist act’ to for Republican Congressman, Mark Meadows, to have as a ‘prop, an African American employee of president Trump who attest that she had never heard the president say a racist comment…Representative Meadows became, incensed, and, immediately, began requesting the Ms. Tlaib’s comments be, ‘taken down!’

Chairman Cummings began to arbitrate the emotional exchange and Congressman Meadows plea…he mentioned that he had grandchildren of color and that Chairman Cummings was one of his best friends!  The Chairman, vigorously, nodded his head in agreement!

We can disagree without being disagreeable!

Hate and venom and spite and name calling and Gotcha Politics…will never span the Grand Canyon of differences of opinion and severe problems that our great nation has!

Photo by Lukas Kloeppel on Pexels.com

I have many friends that are of a different political persuasion that I am…and I love and respect them and, honor, our differences of opinion!

We have a shared humanity that far surpasses our political or religious differences!

I believe in freedom of thought and freedom of speech.  I oppose the tyranny of those that are in power, rather a state government or a federal government…or a church or a university…. 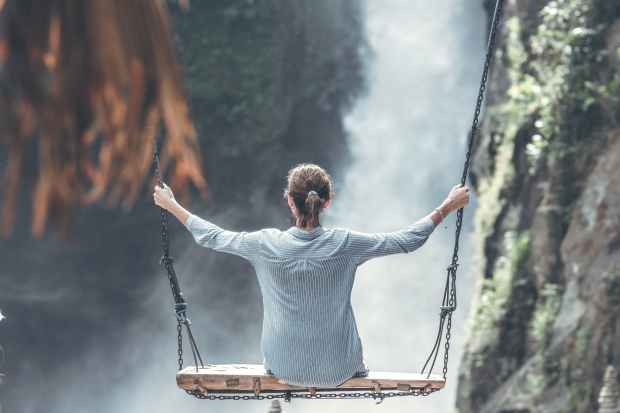 Photo by Artem Bali on Pexels.com

For instance, most people want a common sense immigration policy.  But, they do not want to see children separated from their parents.

We want our government to keep us safe…but we do not want to be made, more, fearful by…fictional enemies!

I have heard the pleas, on numerous occasions, that when immigration is allowed…the the country that the immigrants are being allowed to immigrate to…is in danger of loosing it’s culture?

Well, first of all, the culture of the United States of America is comprised of peoples and cultures from all over the world!

Photo by bruce mars on Pexels.com

Photo by Rebecca Zaal on Pexels.com 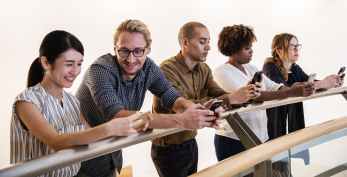 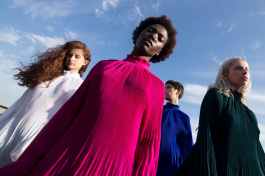 Photo by u00darsula Madariaga on Pexels.com 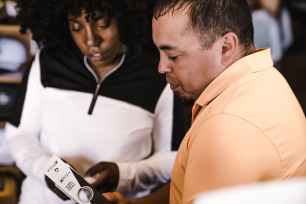 Photo by Gotta Be Worth It on Pexels.com 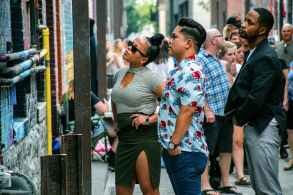 Photo by Brett Sayles on Pexels.com

Photo by Jeff Sof on Pexels.com

History has, clearly, illustrated that cultures evolve and morph and change…over time!

I think that we either believe that we are members of the human family…or we ascribe to the tribal and clan theory of separation and division and the placement of nations and peoples and customs on a scale of, those,  to be desired  ‘shithole countries!’

There is an, rightful, expectation that a country should be open to immigration and refugees….and the immigrants or refugees should endeavor to assimilate into the customs, of their new home,  that their faith will allow.

Many of the Jews in, Hitler’s Germany, identified with being German and retained their German identity in the countries that they, subsequently, immigrated to….or a survivors of the Holocaust.

Under our current political administration we proclaim and, rest, our philosophy on making America Great Again…and our, supreme, belief that we must care first for Americans!

We can not have it both ways!