I read, the other day, that residents of Maine live longer than any state in our nation.

On our, previous, two journeys to Maine we stayed at a Bed and Breakfast located in Southwest Harbor which is located on Mount Desert Isle. 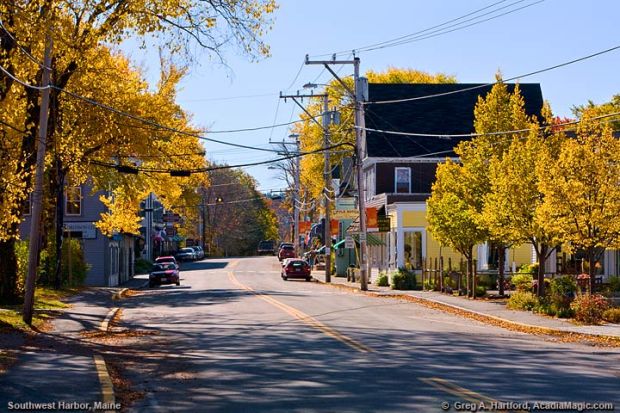 Southwest Harbor is the town that the Steven King movie, ‘The Storm of the Century’, was filmed! 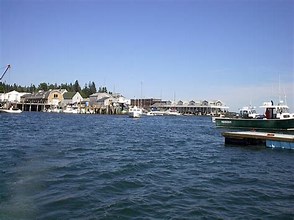 Southwest Harbor is just a few mile from Bar Harbor.

This year we have charted a destination to Booth Bay Harbor!

‘Just an hour’s drive north of Portland lies the village of BoothBay Harbor, Maine-a seaside getaway embodying the quintessential midcoast.  Its shoreline, fringed, with evergreen forests and rocky outcroppings, is an idyllic setting for any weekend escape, and its downtown, filled with a variety of attractive shops and restaurants, ensure the the whole family will enjoy the trip.’    New England Today Travel 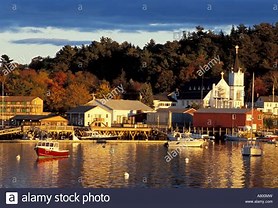 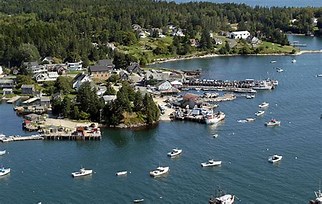 I remember thinking that I would enjoy living in Maine!  The atmosphere was peaceful and serene and inviting for reflection.

The conclusion of my career at Southern Illinois University was on my mind during both Maine sojourns!  Although I, throughly, enjoyed my service to SIUC…I was ready for other challenges.

I could read the handwriting on the wall of the university and I had concluded that the housekeeping division of the campus…no longer had the importance to the mission of recruitment and retention of our precious students…that I had, heralded, for 25 years!

Now, please do not misunderstanding me…the cleanliness of our campus was and is of, paramount, importance to the recruitment and retention of our student body…but, the, fog, of financial distress had hidden that fact from university leadership!

Later, the president of the university told me that my concerns regarding leadership, that I had expressed to him, just prior to my retirement, were correct…and that he regretted not listening to me.

I recall thinking, while we were in Southwest Harbor…on the front porch of the Bed and Breakfast, that we stayed in both years that we were there, and while we were enjoying some, wonderful, complimentary red wine,  that I would love to take a European Cruise as a celebration of my retirement!

In 2011 we took a Mediterranean cruise that included; Genoa, Italy, Tunis, Tunisia, Barcelona, Spain, and Nice France…where we visited with our lifelong friend, Margo, and…there were more visits to Europe…yet to come!

Maine has a feeling of beginnings!  It has a solid feeling of life…as it should be lived!

We visited a, quaint, bookstore where I purchased an antique set of the Pentateuch.  Also I bought the finest umbrella that I have ever seen!

The rocky coastline of Arcadia National forest provides a majestic vista to consider the, ancient, permanence of nature and the fragility of mankind!

We have wanted to return for, over, eight years…and this year we shall do so! 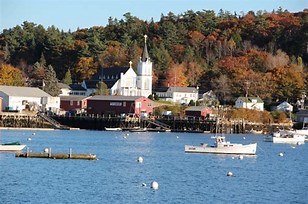