‘A persistent feeling of ill will or resentment resulting from a past insult or injury.’    Dictionary

‘A grudge is a bad feeling or hate you hold against another for something bad they did, or you think they did.’   Urban Dictionary

We humans love to hold, tightly, a grudge! 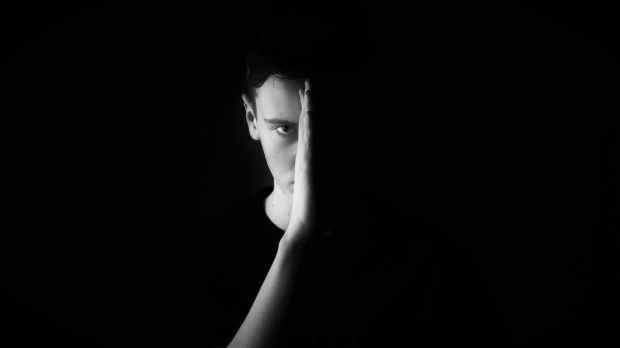 When someone, wrongs us, or when we believe that we have been mistreated…we immortalize the moment and fix it in amber…in order to assure its continuing viability!

Photo by icon0.com on Pexels.com

I, like all of us, have been treated, somewhat unfairly, at times.

Also, I have imagined or perceived that I was being treated poorly or in a wrong manner, and found out at a later date that my imagination had been working over time!

All to often, we feel that there was a, hidden message, or an agenda, in what someone says, or does not say, to us…when in reality…we were the farthest from their mind.

Photo by mohamed Abdelgaffar on Pexels.com

To believe that we are in the forefront of a person, for whom we hold a, sacred grudge, is to think very highly of ourselves and our place in others life story.

A grudge hurts and damages the person holding it, much more than the person that it is being held against.

I have witnessed grudges, consume the person that is suffering from it and subsequently dominate their waking hours as well as rob them of their sleep! 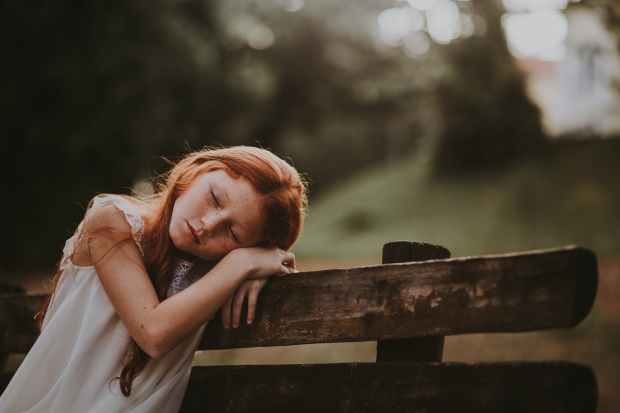 Photo by Matheus Bertelli on Pexels.com

‘I forgive you,’ Nadine Collier, the daughter of 70-year-old Ethel Lance, said at the hearing, her voice breaking with emotion.  ‘You took something very precious from me.  I will never talk to her again.  I will never, hold her again.  But I forgive you.  And have mercy on your soul.’    Washington Post  ‘I forgive you.’  Relatives of Charleston church shooting victims address Dylan Roof

What a testament to the grace of God…and the message of Christ!

I discovered something, many years ago, that has helped me, immensely, during my walk through life.  I do not hold grudges.  Not because I am good…I am not.  But, God has been merciful to me and, thus far, I have not been, plagued, with the desire to capture grudges.

I stopped when I was a child.  My mom and dad divorced when I was six years old and mom fell into a long depression.  I was a sad and sullen boy for sometime…until I found that she, seemed to feel better, if I was upbeat!  From that point, in my life, onward, I have attempted to forget the bad and magnify the good!

I was a manager/administrator at Southern Illinois University at Carbondale, for over 25 years.  During those years, no matter how fair I attempted to be, I developed enemies or at least people who did not like me.

My leadership goal at SIUC was to cause my enemies to like me and my friends to love me!

Actually, I see those who seem to wrong me…as fellow human beings on this, very rocky road of life, and I forget their animosity and embrace their humanity!

Now, do not get me wrong…I am hurt by hurtful words or mistreatment…but the pain subsides…quickly!

When I think of the, multitude, of kind and gracious and loving, people in my life…I do not have space for grudges!

Photo by Helena Lopes on Pexels.com

Photo by Stokpic on Pexels.com 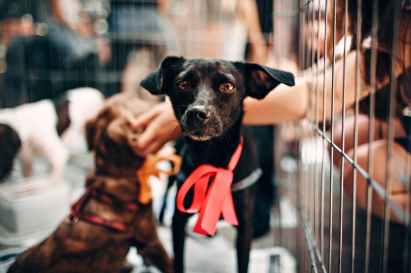 Photo by Helena Lopes on Pexels.com

‘Life appears to me too short to be spent in nursing animosity of registering wrongs.’ Charlotte Bronte, Jane Eyre

‘To be wronged is nothing, unless you continue to remember it.’    Confucius

‘Not forgiving is like drinking rat poison and then waiting for the rat to die.’    Ann Lamott

‘They say it’s good to let your grudges go, but I don’t know, I’m quite fond of my grudge.  I tend it like a little pet.’    Lane Moriarty, Big Little Lies

‘A life without forgiveness is a prison.’    William Arthur Ward