The Collector, And A Photo

We were in Dillard Department store, the other day, and what did Jonathon and I spy, with our little eye but, turntables and record players and turntable and cd combos…on a, dramatic, sale! 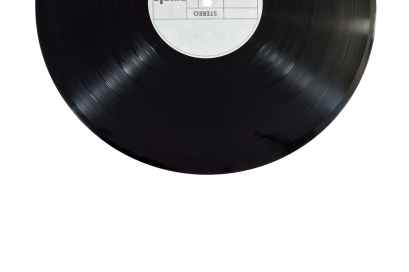 Photo by Dominika Roseclay on Pexels.com 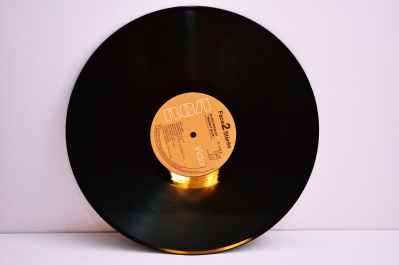 Photo by Dids on Pexels.com 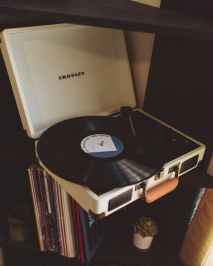 Photo by Spencer Selover on Pexels.com

Photo by Anthony on Pexels.com

Photo by Andrea Turner on Pexels.com

Photo by Francesco Paggiaro on Pexels.com

The, sale, items looked like the boxes had been in a fight and lost!

Now, this was a point of serious discussion for two, young men…yea…three young men, counting Aaron, as to the efficacy of owning, just one more vinyl record player…that also plays CD’s? 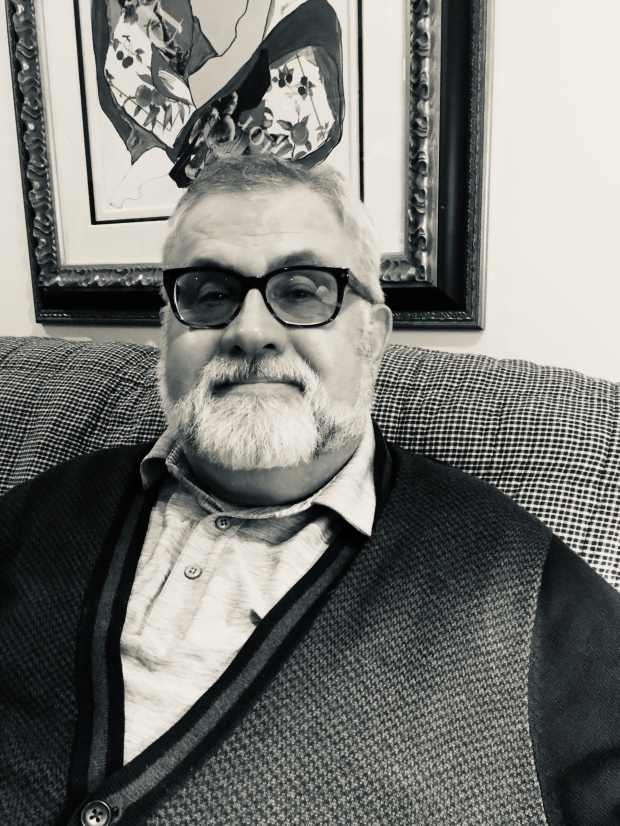 I should say that one of the three of the Brooks Boys…is only young at heart…and perhaps more than the other two! 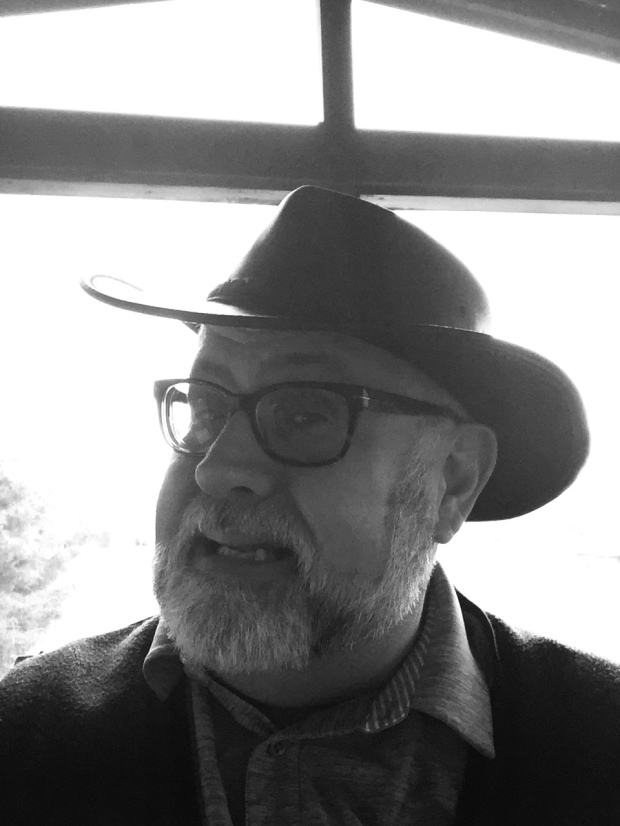 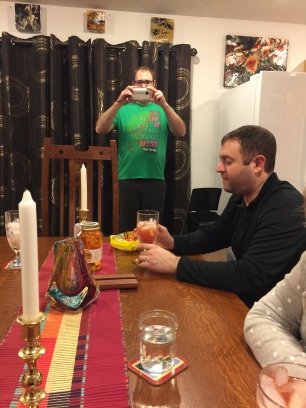 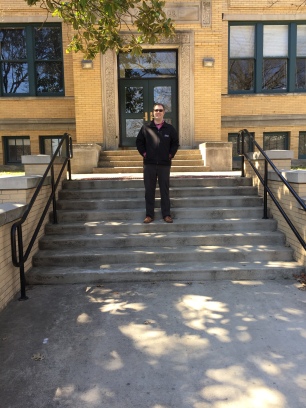 Jonathon and I commiserated regarding the, extremely low price of the expensive items and considered that there must be a reason such as; returns or seconds or mistaken identity! 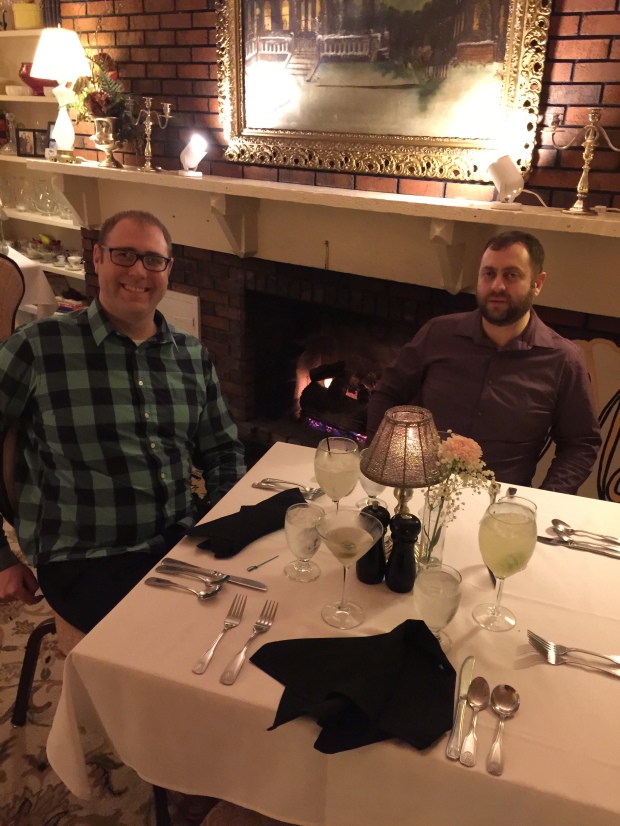 So, we returned home…and I was much like Ralphie from the movie, A Christmas Story, when he thought of and dreamed of a Red Rider BB Gun! 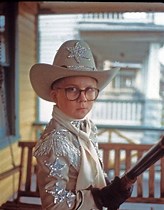 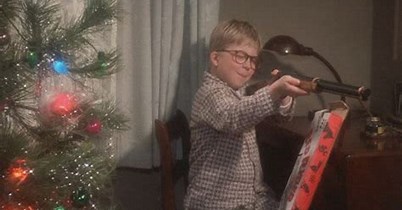 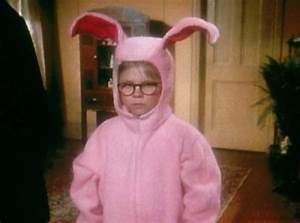 A full two weeks later, yesterday, Mary Jane and I were near the department store, and I mentioned dropping by Dillard’s to check on the, rouge, record players?

My, dear, wife assured me that I did not need another record player and she inquired as to why I would want one? 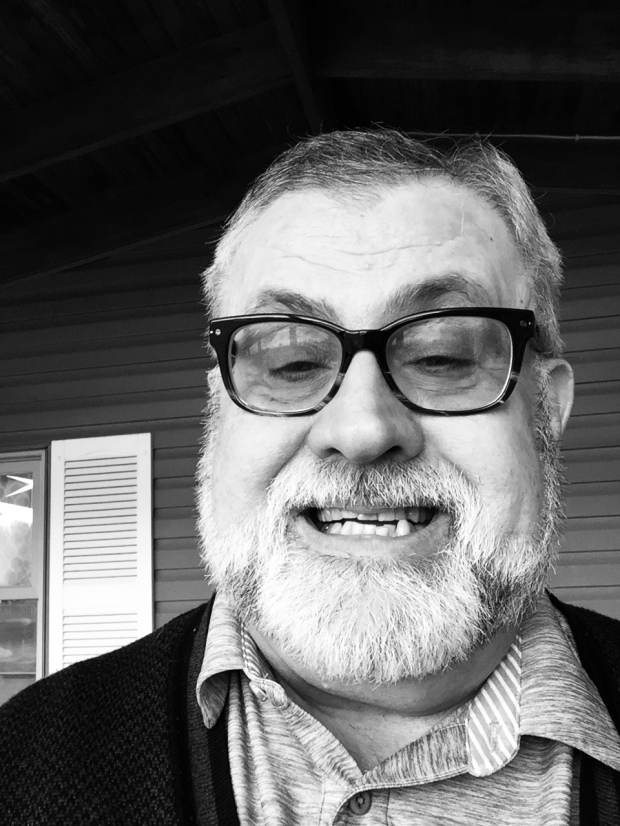 I thought, she is right, and for a time, overcame my fever of obtaining, just, one more of my, childhood, fascination of record players and records!

As I strolled through the store that contained my passion…I did not see the land of, beat-up record player boxes, and I was relieved that I had, apparently, missed the opportunity to add a third record player…to my collection.

Suddenly, a young woman, about half my size, inquired if she could help me?  I asked if there were any of the sale record players left…that were in the scraggly boxes?

She, joyfully, said that there were some left and that they were left over from Christmas…and that was why the boxes were in such bad shape.

When we arrived at the, splendorous, display I noticed that they all appeared to be either turn tables or record players…with no CD player combinations.

I asked her about one that was on the floor and under another player and she, graciously, knelt down and read the capabilities of the machine to me.  It was a record player and CD player combo!

Now, you must consider that the only way that I could validate the purchase, albeit, a cheap purchase, of another record player was if it would also play CD’s…of which we have several!

When I, furtively, chose the bargain the lady carried it to the check out…and then offered to carry it to my car…but I assured her that I could manage! 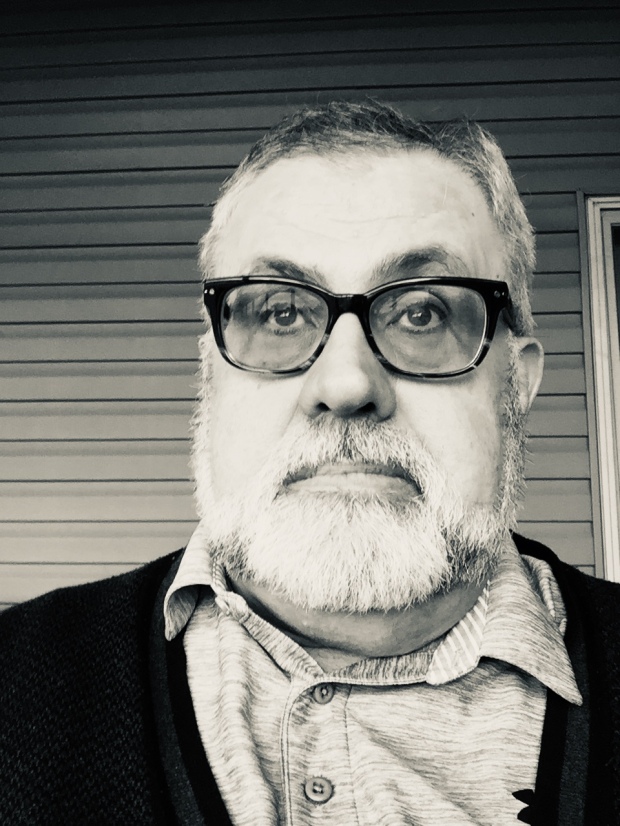 My April surprise has a 1950’s retro appearance!  But it does not shoot BB’s!

As I mentioned in an early blog, I have accepted an assignment on the Session of my local First Presbyterian Church.  It was requested that I send a photo of myself for the church website.  I though, fleetingly, about sending the photo of me enjoying a, once in awhile cigar, but then, thought better of it! 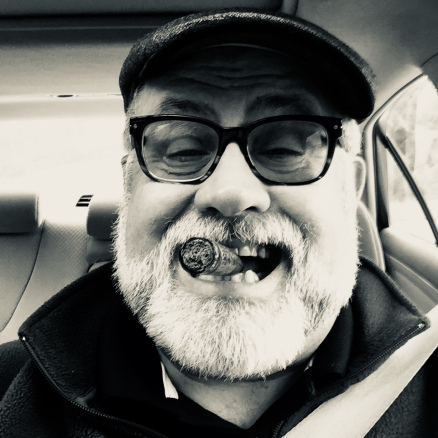 After I took several selfies and Mary Jane took several more photos of my, old and heavy visage, I discovered that I look, a little, better, in black and white! 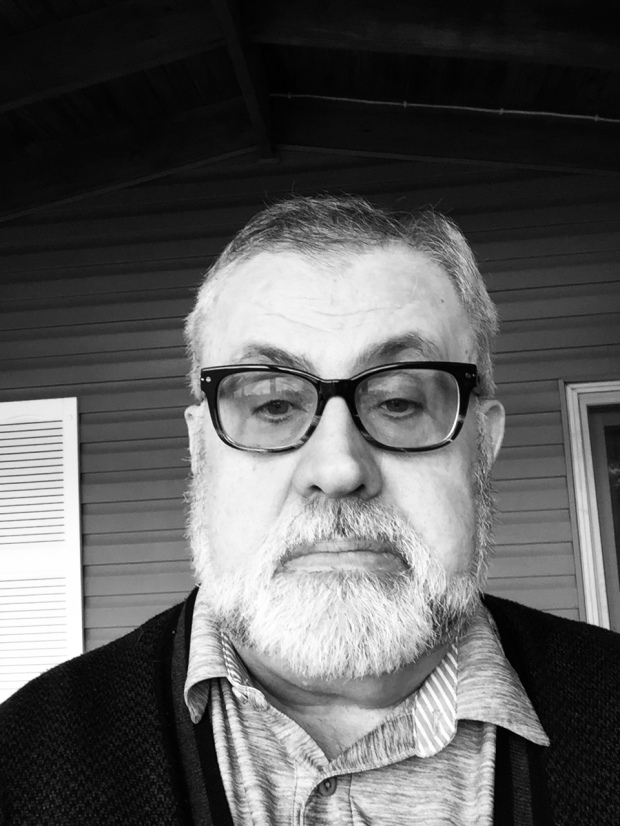