Where Has All The Service Gone?

Earlier this week I had the company that did my basement waterproofing, come to my house to check on the system that they had installed.

Two years ago, when we purchased the system, the salesperson assured Mary Jane and I that not only would our basement be completely covered from further leaks but that if an an additional trench needed to be dug and a pipe laid, in the middle of our floor, that the company would do so for no charge!  He went on to state that he was so confident of the system plan that he had drawn for our floor leaks that he was sure that we did not need the additional pipe.

This past Tuesday, another representative of the company informed me that I was not covered against leaks…because I did not place a pipe along the, walk out basement wall, 36 inches from it…which would have been approximately where I had inquired… on numerous occasions rather or not we would need one…and had been assured that we did not.

In fact we were informed, when we purchased the waterproofing system that not only was it warrantied against leaks but that the warranty was good for the life of the house and could be used as a selling point…should we choose to sell.

Our, Tuesday Technician agreed that we would have been covered…if we had purchased the additional pipe…that the former company representative had assured us that we would not need!

Now, we do not have a leak…yet! 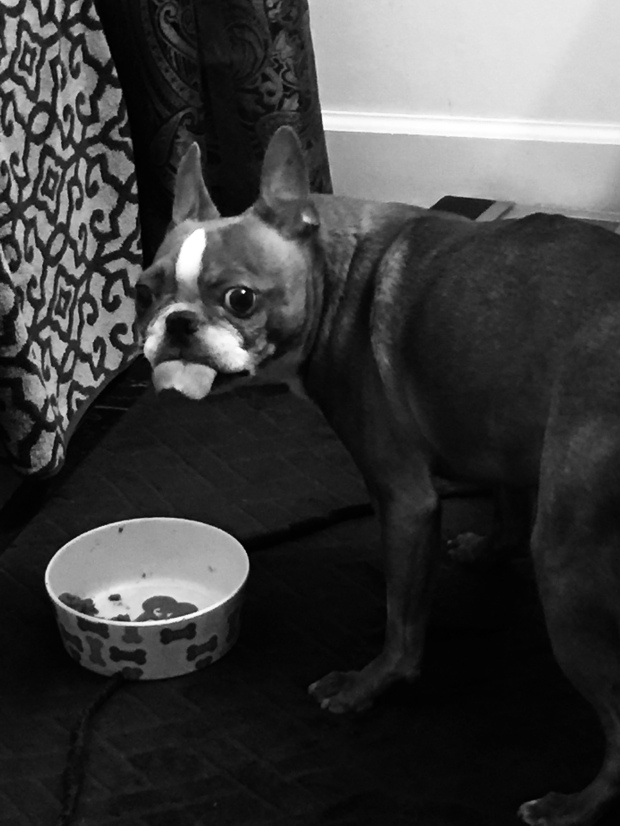 When the gentleman informed me of this contrary news…I replied that I would have to report his company to the State’s Attorney…if they did not stand behind the word of their, first, representative.  Also that I would have purchased the, wayward, pipe if I had been told that I needed it!

When I told him this…he looked like that I had slapped him with a wet mackerel!  He said that he was going to document everything that I told him and that someone from the company would call me.  No call as of yet… 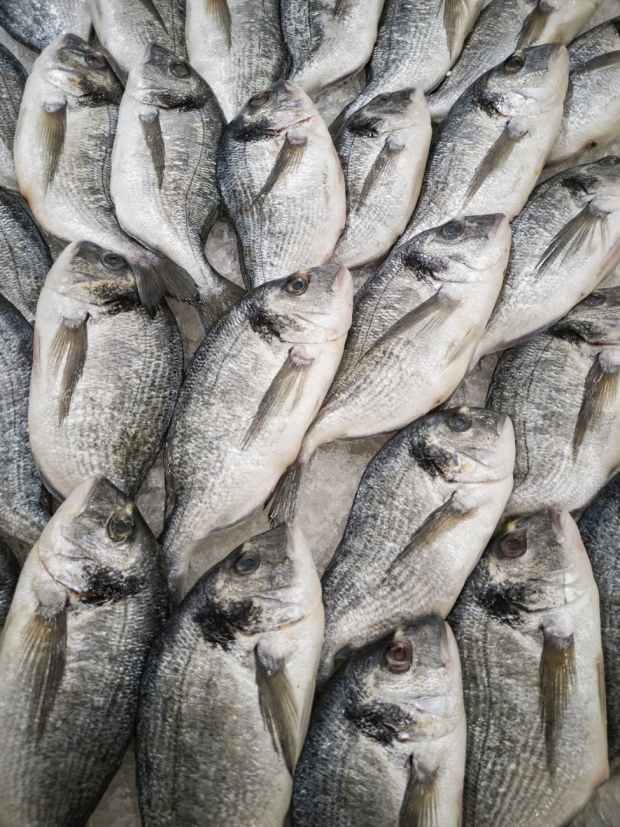 Photo by Engin Akyurt on Pexels.com

Two years ago I was so pleased with the hard and professional work that the water proofing system installers performed that I wrote a letter of commendation regarding them to their boss.  Sadly…I do not feel that way any longer!

Lest you think that I have grown curmudgeonly…and you are probably right…I also have been working with a roofing company who did a partial roof repair, above our loft, to ameliorate some water leakage from ice dams, in the winter,  pushing under shingles. 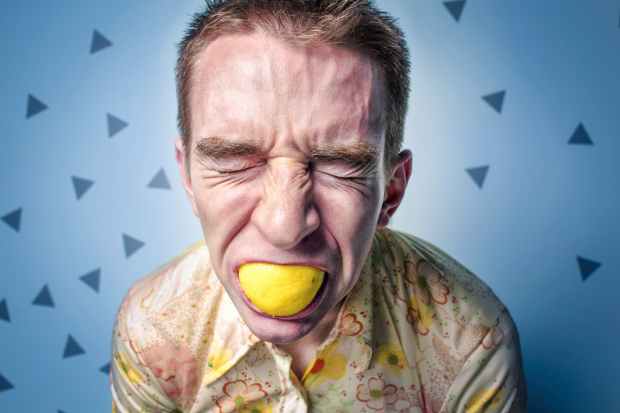 Although, there was no guarantee with the work…the company representative, who I dealt with, assured me that if there was a problem with their work that he would fix it.  I was informed, today, that they will re-roof the area that they did this past October. 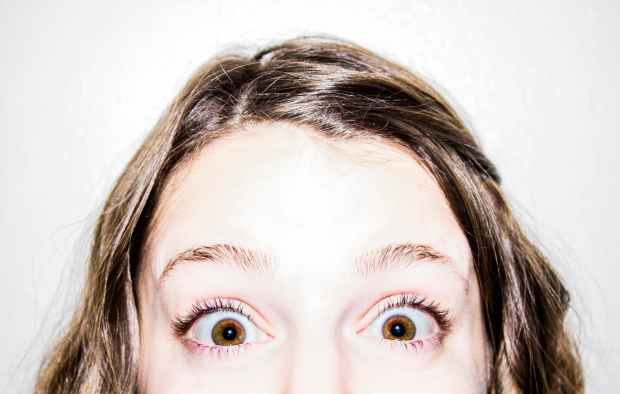 Photo by Tookapic on Pexels.com

It has been said that repetition is the best teacher!  I believe that this is the case…as I, on a regular basis have to explain my simple service needs to contractors…numerous times before they absorb the minimal information.

I was visiting a cigar store a few months ago.  When I grabbed a couple of, choice, smokes, I proceeded to the checkout.  When the lady rang up my tab…the cigars were several dollars more than advertised on their price stickers attached to them.  When I asked why the discrepancy she informed me that the stickers did not agree with the computer and that she would have to charge me the, more expensive, computer price!  I replied that if her store would not honor the price affixed to their product…I did not want the cigars…and I have never been back! 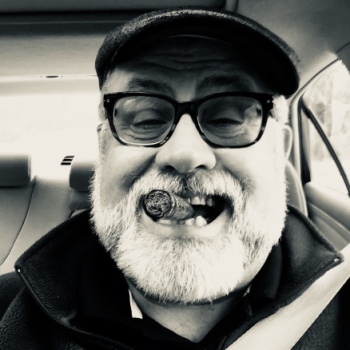 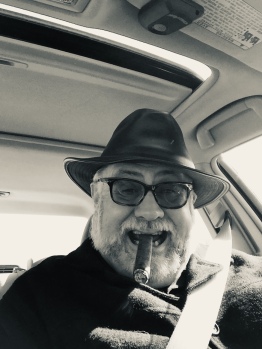