We Humans Require Understanding…Or…Err On The Side Of Mercy!

I began working as a supervisor over 40 years ago.  One of the first precepts of leadership that I learned was to exercise patience with my colleagues and to empathize with their points of view.

I recently heard a presidential candidate say, when asked if she had thrown a file at a member of her staff, that she demanded a lot of herself and that she had high standards of job performance for those who worked for her.  That would a faulty ruler…or a poor measurement of performance progress!

Photo by Skitterphoto on Pexels.com

It is folly to judge others by your ambitious job performance.  Many leaders are driven to success and the subsequently are paid accordingly for their additional duties.  While many of their colleagues may be more focused on valuable support functions to enable the leader to be, great!

Some of the most adept leaders, as regarding the handling of power, are those that lead their group without anyone realizing that they are being led!

A natural leader will cause those associated with them to want to follow them because where they are going is; exciting and enriching and a path that has a rightness to it!

Another valuable precept that I discovered, early on in my supervisory/management/administrative career is that I was surrounded by people that were smarter than I and that understood many issues better than I did and that were willing to help me if I just asked.

When an organization, whether a business or a housekeeping department or a church, experiences the miracle of everyone pulling in the same direction and understanding that their thoughts and ideas are as valuable as anyone in the group…you have a dynamo that can not be stopped!

For thirteen years in Building Services I understood what the magnificent feeling of working in a cohesive organization felt like!  Everyone was accountable for the success of our custodial department and I, as the superintendent, was captivated by the awe and wonder of the majestic cleaning that my colleagues performed!

For five years, as the president of the civil service council,  I experienced what it looks like to have item after item, that the Council brought forward to the Chancellor…accepted by him and resounding to the benefit of all civil service staff!  Our group worked as one unit with the mission of uplifting the lives of our colleagues…and it happened!

An important truth to remember, when you are attempting to lead a group…is to know your audience.  On my first, third shift, custodial crew I had two men who were in their 60’s.  One of the gentlemen had worked a career for Martin Oil Company as their Business Manger and the other had been a salesman for Bluebell Packing House of DuQuoin, Illinois.  I did not need to demonstrate to these, professionals, what it meant to produce a stellar housekeeping product!  Instead, I worked to be worthy of their approval and the right to be called their supervisor!

Everyone has bad days…I have had bad years!  Everyone desperately needs mercy!

Photo by Eduardo Dutra on Pexels.com

Photo by Darwis Alwan on Pexels.com 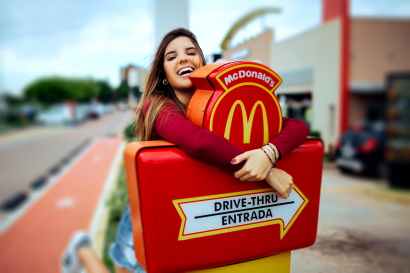 Photo by Murilo Folgosi on Pexels.com

Photo by Belle Co on Pexels.com

Photo by Aleksandr Neplokhov on Pexels.com

Photo by Anastasiya Gepp on Pexels.com 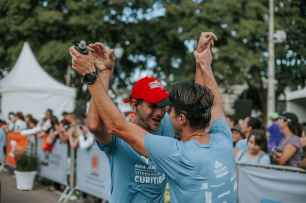 Photo by Juliano Ferreira on Pexels.com

In interpersonal communication small problems will remain small…if they are dealt with expeditiously.  It is when they are left to fester and grow for years and then, suddenly, an attempt is made to fell a giant Sequoia with a dull ax…that disaster ensues!

‘You would be amazed at what can be accomplished as long as you do not care who gets the credit!’