Life can get you down.  The stress of working a job that has become more of a burden than a blessing and the overwhelming feeling that your efforts are not appreciated is a prescription for the blues. 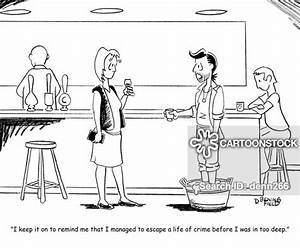 It seems in our roaring economy…the Bull has not visited many of us?  Attrition is a pair of concrete overshoes for those who remain working, as they stand at the precipice of the ‘slough of despond,’  with the implied promise that you may be next it you can not keep up! 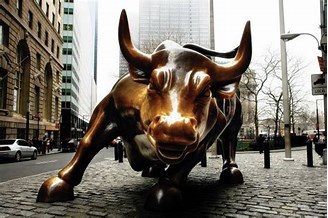 We visited the Orthopedic Institute this morning and I could not help but observe how busy the nurses were.  Their serious countenances and ceaseless efforts to care for the many patients that were at the facility reminded me that most people in todays American economy are overworked and underpaid.

As our country has exported virtually all of its manufacturing jobs and replaced them with a service industry…we have become the losers!

In Southern Illinois the two primary employers are the university and the health care industry.  I have been retired for nearly 9 years and SIUC has not had a raise since I left at the end of 2010.  When no raise is received a worker is loosing money due to the cost of living.

The glossy unemployment numbers in the United States do not reveal; the underemployed, individuals who hold multiple jobs, or those who have simply given up looking for employment.  I looked with great interest during the last presidential election cycle when presidential candidate Bernie Sanders touted that minimum wage needed to be at least $15 per hour.  Shortly thereafter, McDonalds in New York State, began paying $15 per hour to their employees.  Upon closer investigation I noticed that many of McDonalds staff were working in fast food as their primary employment.

I heard the President say the other day that the American people were loaded up with cash and very rich since the tax cut that he implemented.  Obviously he is not talking to the same people that I am!

When you have money and means and houses and lands…it is easy to talk about poor individuals and the working class in this country, ‘pulling themselves up by their boot straps!’  That is easier said than done when you have no boots!

I was speaking with a friend the other day and she was planning on furthering her education.  She currently works in the food service industry.  Now, this goal is laudable and attainable…but it is similar to doing a juggling act on a 50 foot high wire while riding a unicycle!  Oh, did I mention that there is no safety net? 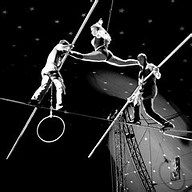 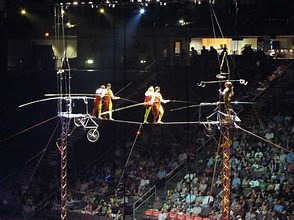 Our nation desperately needs federally funded education programs that are similar to the World War II G.I. Bill.  When I began at Southern Illinois University @ Carbondale and up  to and including today there are professors who obtained their education through the G.I. Bill.

Sadly we obsess over minuate and quibble over the ephemeral and support inane political arguments that look pleasing to the far left and to the far right…when we should be providing boots to the needy! 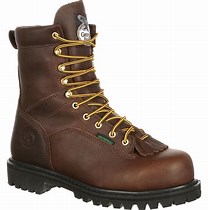 Note: Photos and images are courtesy of Google.