Billy Bump was thinking about his friend since first grade, Carl.  He had first noticed Carl when he entered the first grade classroom on the first day of class and proceeded to sit down at his desk, when the teacher had told him, ‘Carl take your hat off in the house…and hang it in the cloak room.’ 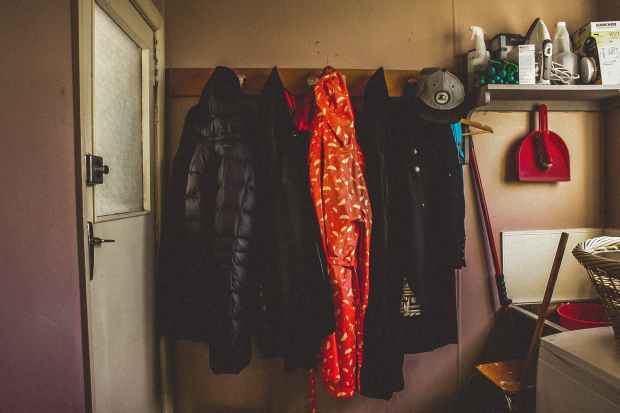 Photo by Film Bros on Pexels.com

Soon, Billy discovered that he and Carl had the same last name, Bump.  Now, Bump was not a common name and Billy marveled that he had the same name as another of his classmates.  Billy determined, at that point, that he was going to get to know Carl, better.

Carl was a quiet boy.  He was was a bit heavy in body…in a day that most American children were not, and he wore thick, what were called in the early 1960’s, coke rimmed lenses!  Carl welcomed Billy…