Do You Know Your Horror Movies?

The perfect trifecta of movie attending bliss almost occurred today!  I noticed on my AMC Stubs account, a theatre card that I carry that affords discounts based on how much money you spend, that I not only had a $5 reward off of the price of a movie…but also a free large popcorn and a free large soft drink…due to October 24th being my birthday!  So, I entered,, triumphantly, the theatre lobby, whereupon a young man asked me if I had a ticket?  I replied that I did not but that I was going to purchase one at the counter….that has a large sign regarding purchasing tickets.  I handed the, friendly, attendant my AMC Stubs card and announced that I not only had a $5 reward but also a free large popcorn…  Suddenly another person set down on the counter, hard enough to dislodge the popcorn from its large container, and a large beverage glass!  I said, ‘One please for ‘Scary Stories to Tell in the Dark,’ and I thought that the title sounded familiar.  As I gingerly juggled there humongous tub of popcorn and the giant Fanta soda, as I made my way to theatre #3 and seat F2. 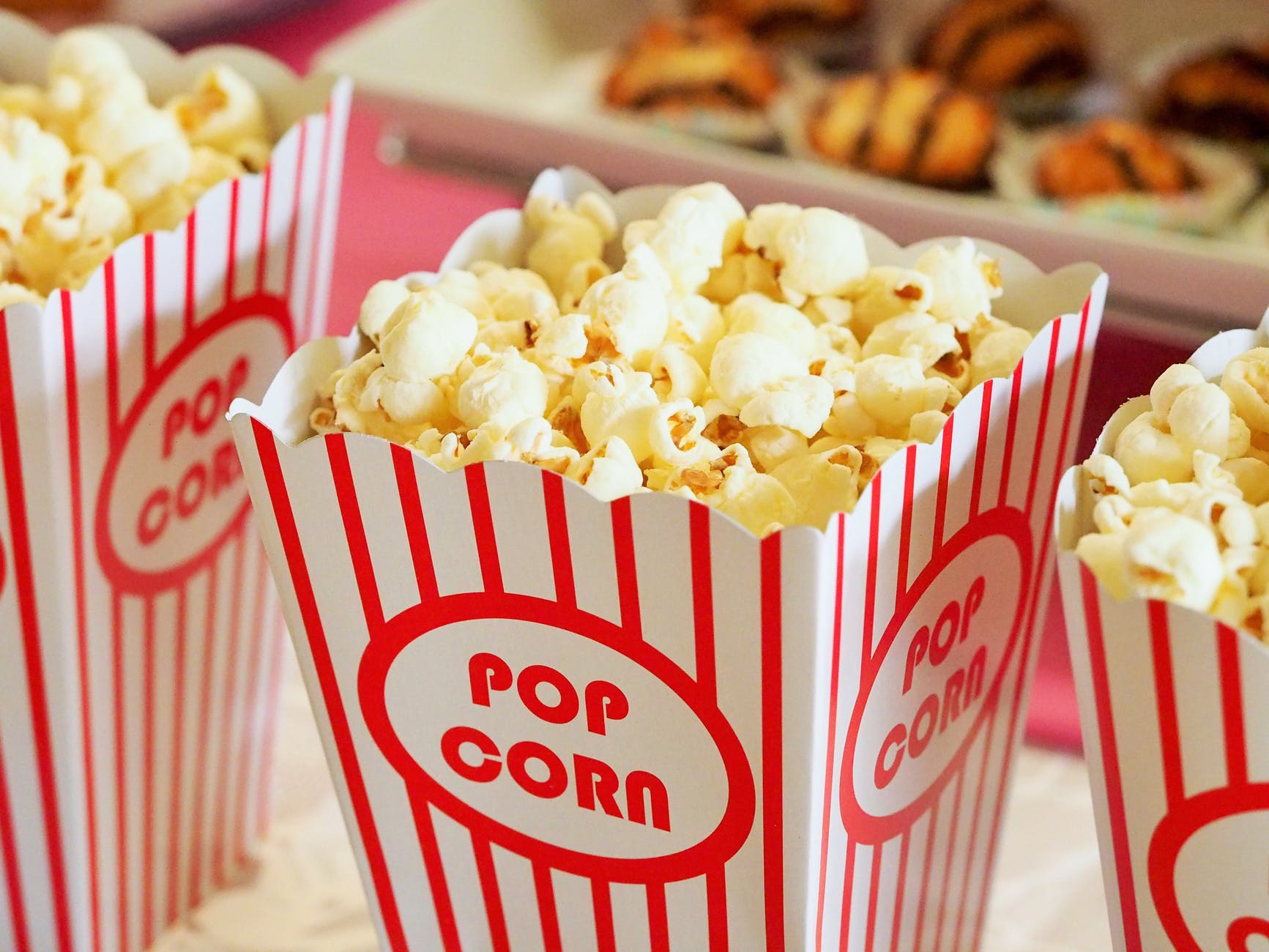 The movie previews were already on, so I settled in and prepared to be frightened…in the enjoyable Halloween sense of the word!  About 2 minutes into the flick it occurs to me that Aaron and I had seen this movie earlier in the summer.  I suppose that the theatre chain had brought the film back for a repeat performance due to the coming of Halloween?  The first time that I viewed it…I mildly appreciated it…now I set forth to research it in greater detail…

‘The Haunting of Hill House is a 1959 gothic horror novel by American author Shirley Jackson.  A finalist for the National Book Award and considered one of the best literary ghost stories published during the 20th century, it has been made into two feature films and a play, and is the basis of a Netflix series.  Jackson’s novel relies on terror rather than horror to elicit emotion in the reader, using complex relationships between the mysterious events in the house and the character’s psyches.    Wikipedia.

The 1963 movie, ‘The Haunting,’ is by far the best film adaptation of the book.  The film had Julie Harris playing the part of Nell…and it had a scene that has stayed with me since 1963…when I saw it in the theatre…and I was 6 years old.  Nell and, Claire Bloom, playing Theodora were sharing a bedroom in the haunted Hill house and were sleeping in two single beds.  They were members of a small group of people who were aiding a paranormal investigator in determining if ghosts could be verified in the scary gothic mansion.  As Nell and Theodora were sleeping…Nell awakened due to someone holding her hand…which was dangling over the side of the bed.  Upon being awakened…Nell began to speak with Theodora…who was lying in the other bed.  Nell pleaded with Theodora to not squeeze her hand so tightly…and Theodora turned on the bedroom light…to reveal that there was no visible person grasping Nell’s hand!

The twin beds, that had been pushed together, had been moved far apart…at either end of the large bedroom. 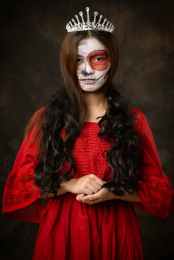 Photo by Jv Franes on Pexels.com 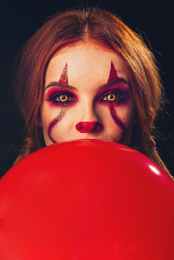 Photo by David Fagundes on Pexels.com 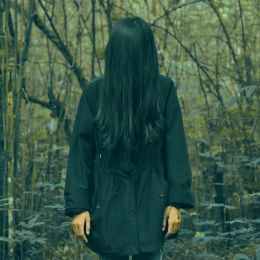 Photo by OVAN on Pexels.com

Photo by Wendelin Jacober on Pexels.com 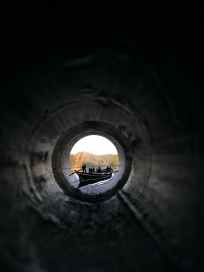 Photo by Mark Lin on Pexels.com

When I first saw the Haunting…I was 6…now I am 62…and I still will not let my arm and hand dangle over the side of my bed!

Photos from The Haunting are courtesy of Google search.