The Amazon Prime, episode in the Philip K. Dick Anthology Electric Dreams, entitled ‘Kill All Others’ was mesmerizing and, although it was produced prior to the current political administration, is a tale for our time.

‘Philbert Noyce sees a political candidate on television – the only candidate running for President – introduce a slogan, ‘Kill All Others.’  At first it seems he’s the only one who saw this – the real vs. illusion quandary – but soon confirms that others have seen this, and inevitably comes to think of himself as an ‘other’ and then becomes an ‘other’ himself.’   FUTURISM 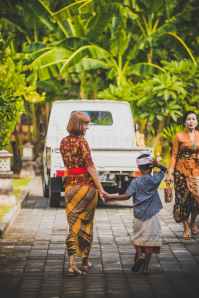 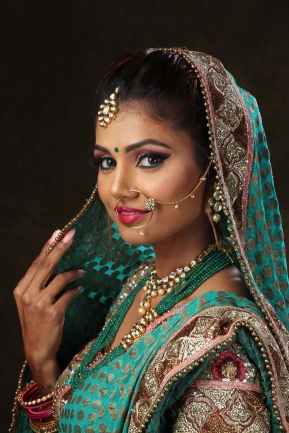 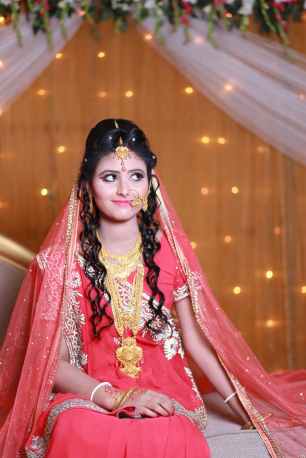 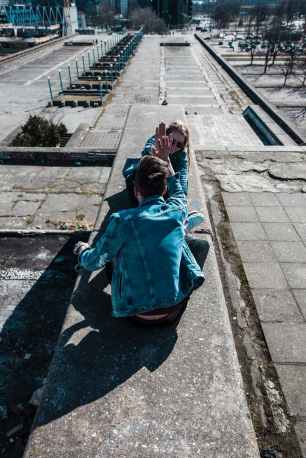 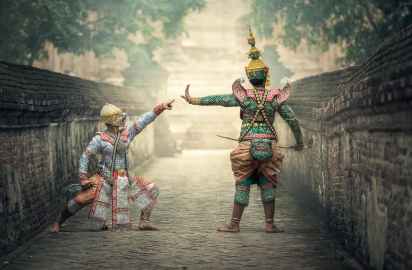 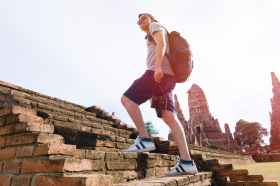 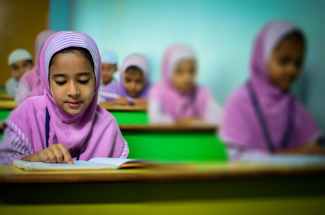 I was listening this morning to an old radio show called Life with Louige.  The show was taped in 1946 and it dealt with Louige, an immigrant, attending an auction being held in his new home, America.

When the auctioneer, kindly told Louige, that he was bidding against himself…he responded that his new home, America, was worth much more than $100…and that his customers, in his pizza parlor, would greet the statue of President Washington, each morning, by saying good morning Mr. President…and that each evening they would say to the austere statue…have a good night Mr. President.

A banker…who was listening to Louige and the auctioneer talk with each other…bid $1000.  Louige asked if he could pay the banker off in installment payments in order to still obtain the precious statue of our first President?

The banker told Louige…that he had purchased the statue for him as a gift…and that his love for the United States demonstrated why he deserved the statue.

The, dystopian, story of ‘Kill All Others’ built slowly to its insidious climax.  At first it seemed that the main character was the only one that had heard the candidate for the presidency of the combined countries of Mexico and the United States and Canada, and that it must have been an illusion.

Then, he noticed several of his neighbors chasing a woman and beating her and when he asked what the woman had done…they replied that she was one of the Others.

Soon, a large neon sign was erected across from his workplace that, clearly commanded to , ‘Kill All Others.’

Finally, on national television…the hanging body of a nameless person hung next to a billboard that, once again beseeched to ‘Kill All Others.’

The end of the, what is supposed to be futuristic, science fiction episode…showed the main character…hanging next to the new credo… 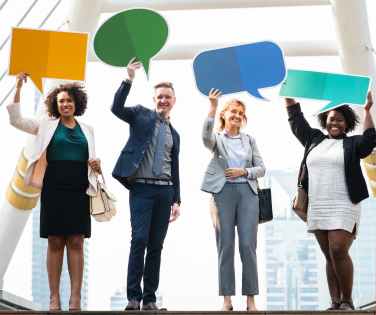 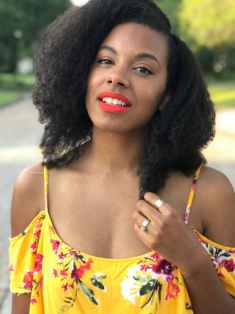 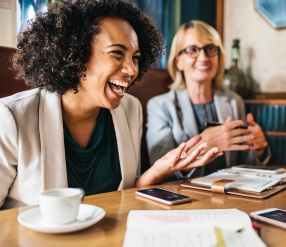 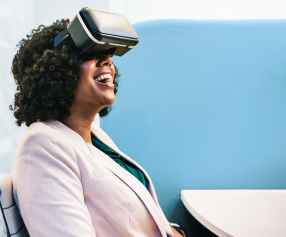 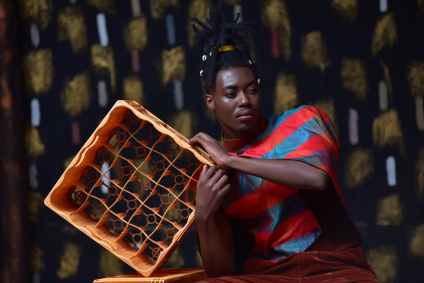 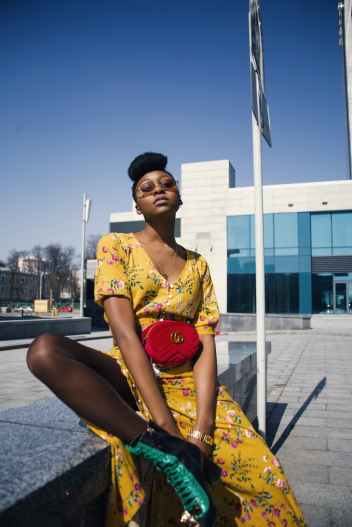 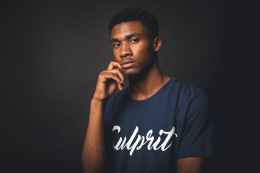 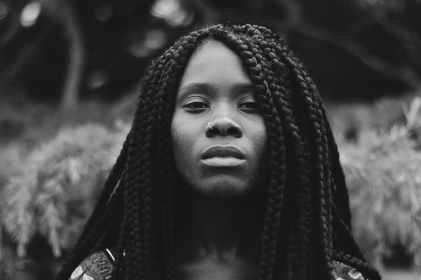 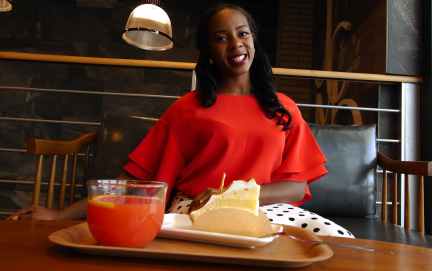 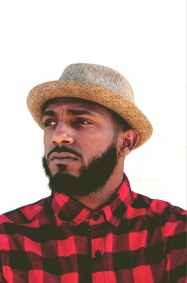 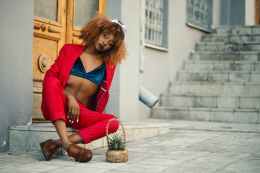 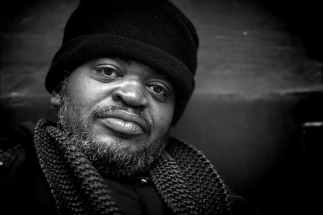 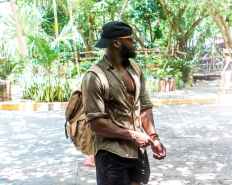 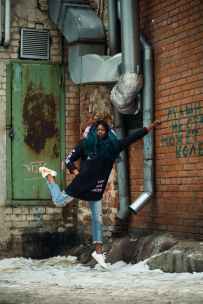 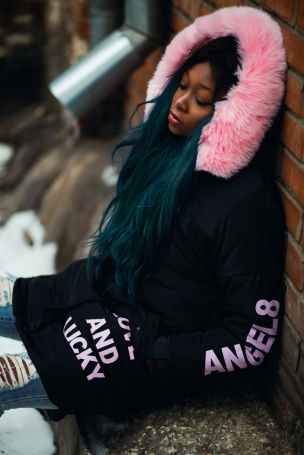 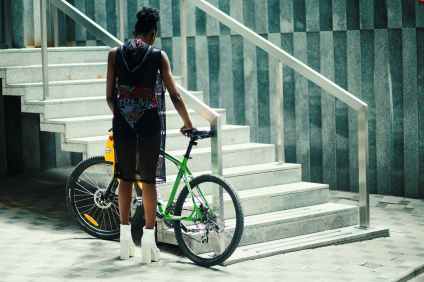 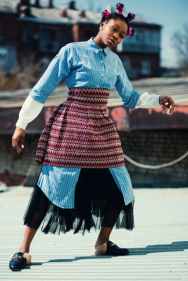 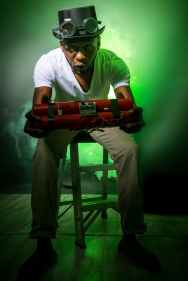 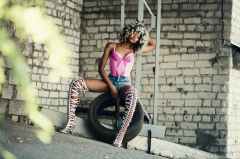 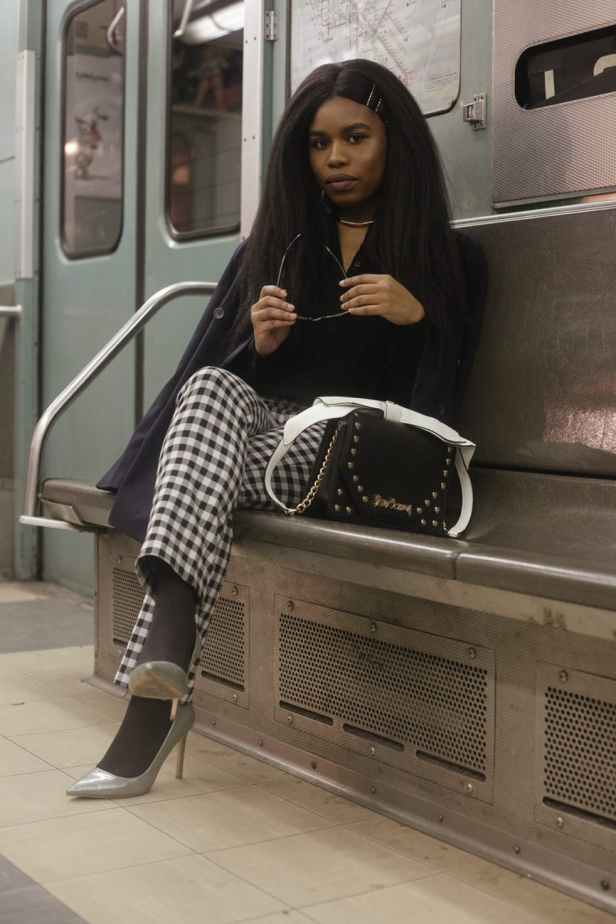 ‘You shall not wrong or oppress a resident , alien, for you were aliens in the land of Egypt.’

‘For the Lord your God is God of gods and Lord of Lords, the great God, mighty awesome, who is not partial and takes no bribe, who executes justice for the orphan and the widow, and who loves the strangers, providing them food and clothing.  You shall love the stranger, for you were strangers in the land of Egypt.’