We enjoyed a wonderful sermon delivered by Rev. Deborah Troester regarding Naaman of the old testament.

‘Now Naaman was commander of the army of the king of Aka.  He was a great man in the sight of his master and highly regarded, because through him the Lord had given victory to Aram.  He was a valiant soldier, but he had leprosy.’

‘Now bands of raiders from Aram had gone out and had taken captive a young girl from Israel, and she served Naaman’s wife.  She said to her mistress, ‘If only my master would see the prophet who is in Samaria!  He would cure him of his leprosy.’

‘Naaman went to his master and told him what the girl from Israel had said.  ‘By all means, go,’ the king of Aram replied.  ‘I will send a letter to the king of Israel.’  So Naaman left, taking with him ten talents of silver, six thousand shekels of gold and ten sets of clothing.  The letter he took to the king of Israel read: ‘With this letter I am sending my servant Naaman to you that you may cure him of his leprosy.’

‘As soon as the king of Israel read the letter, he tore his robes and said, ‘Am I God?  Can I kill and bring back to life?  Why does this fellow bring send someone to me to be cured of his leprosy?  See how he is trying to pick a quarrel with me!’

‘When Elisha the man of God heard that the king had torn his robes, he sent him this message; ‘Why have you torn your robes?  Have the man come to me and he will know that there is a prophet in Israel.’  So Naaman went with his horses and chariots and stopped at the door of Elisha’s house.  Elisha sent a messenger to say to him, Go wash yourself seven times in the river Jordan, and your flesh will be restored and you will be cleansed.’

‘But Naaman went away angry and said, ‘I thought that he would surely come out to me and stand and call on the name of the Lord his God, wave his hand over the spot and cure me of my leprosy.  Are not Abana and Pharpar, the rivers of Damascus, better than all of the water of Israel?  Couldn’t I wash in them and be cleansed?’  So he turned and went out in a rage.’

‘Naaman’ servants went to him and said, ‘My father, if the prophet told you to do some great thing would you not have done it?  How much more, then when he tells your, ‘Wash and be cleansed!’  So he went down and dipped in the Jordan seven times, as the man of God had told him, and his flesh was restored and became clean like that of a young boy.’     II Kings 5: 1-14   NIV 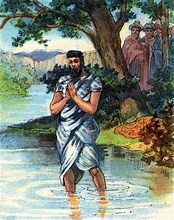 Rev. Troester pointed out to us that the young servant girl from Israel had no doubt that Naaman would be healed if he would see the prophet.  All to often our earthly possessions blind us from the love of God and the ultimate power he has to heal us!

We are taught process and procedure and decorum and logic and we can rationalize God’s complete power over his creation!  The little people of the Earth have no where to look but to God and his love for his creation.  With no worldly resources and, often, no roof over their head…they understand that God is their only supporter!

Naaman was accustomed to issuing a command and it being obeyed immediately!  In the empirical world he had all of the gold and silver and shekels and power that any man would ever desire.  People were afraid of him and they trembled at a glare from his eyes!  People hung on every word of Naaman and he was accustomed to obeisance and genuflecting!

Naaman seemed to have it all…including leprosy!

So it is today…we have houses and lands and money laid up in our modern storehouses…and we pity the poor schmuck on the street without a home or a visible means of support and we warm ourselves by the fire of our ego and ponder how blessed we are and how cursed are they who have nothing. 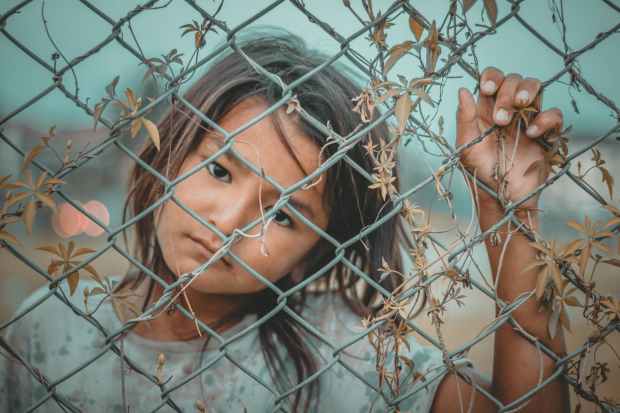 Photo by namo deet on Pexels.com

I highly recommend the new Hulu movie, ‘Culture Shock,’ or an insightful look into the immigrant experience as portrayed thought a fictional movie.

Recently a father and his young daughter drowned attempting to cross the Rio Grande to gain access to the United States.  The photo of their lifeless bodies…is heart wrenching!

How can we say that we are the greatest country on the face of the Earth…and separate children from their parents and lock them in cages?

What is the American Dream…when we decide who shall receive that Dream…through prejudice and xenophobic and biased eyes?  If children do not have significance to us…unless they are the skin color that is acceptable to our leadership…then what are our standards?

The little people and the immigrant and the poor of the land…did not cause financial hardship for the middle class…the greedy corporate world did that with the top five percent controlling the majority of the wealth in the United States while the rest of us live on the crumbs that fall from the master’s table! 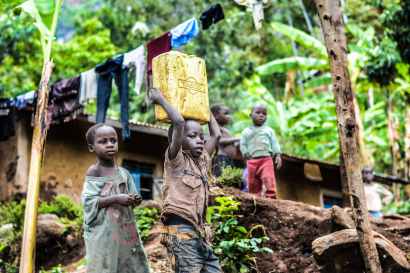 Photo by Dazzle Jam on Pexels.com

Photo by hitesh choudhary on Pexels.com

Photo by Yogendra Singh on Pexels.com

Photo by Renato Danyi on Pexels.com

I am a logical person who is not given to histrionics or fits of emotion…rather euphoric or depressed.  I believe in living life according to a christianity that simply gets up each morning and endeavors to live the life of, ‘loving each other as I have loved you,’ as Christ taught his disciples.  Yet I have witnessed two people being healed by God in my life and it was verified by medical science.

The reality is that power and wealth and privilege are an illusion for this short earthly walk back to Jerusalem!  Let us all reconnect with our child like faith…the faith of the little people! 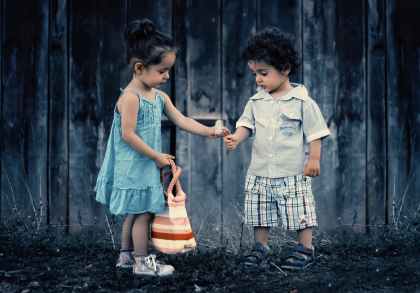 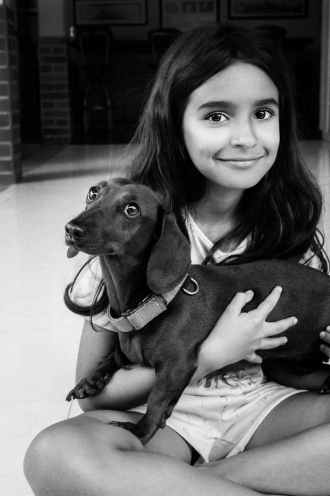 Photo by Bess Hamiti on Pexels.com 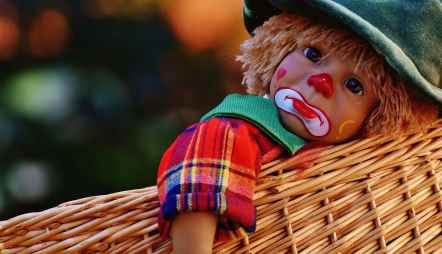 By the way…we are all the little people!

Note: Photos of Naaman are courtesy of Google.