Marriage and Politics and Contentment and Happiness…is a Matter of Compromise!

It has been said that opposites attract!

Photo by Johan Bos on Pexels.com

‘In olden times, sacrifices were made at the altar, a practice which is still very much practiced.’     Helen Rowland

‘The most important four words for a successful marriage: I’ll do the dishes.’    Anonymous

‘I love being married.  It’ so great to find that one special person you want to annoy for the rest of your life.’    Rita Rudner

‘All men make mistakes, but married men find out about them sooner.’    Red Skelton

‘The secret of a happy marriage remains a secret.’    Henny Youngman

‘The trouble with some women is that they get all excited about nothing-and then marry him.’    Cher

‘Love is a temporary insanity curable by marriage.’    Ambrose Bierce

‘Many a man in love with a dimple makes the mistake of marrying the whole girl.’    Stephen Leacock

‘Marriage is an attempt to solve problems together which you didn’t even have when you were on your own.’    Eddie Cantor 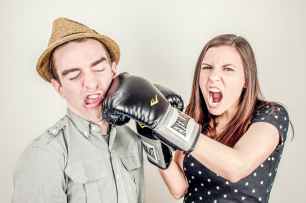 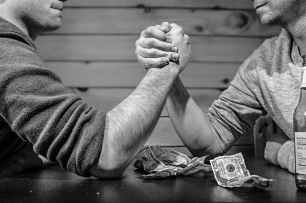 And, so, many marriages fail due to unrealistic expectations.  A successful partnership is predicted on two equal partners.

The dysfunction in government today is a direct result of having intransigent ideologies that the elected representative and senators and president believe that they must win at all cost…or everyone be dammed!

Our political system was founded on the principle that there are three equal branches of government.  Our founding fathers did to want to live under another monarchy…they had fled the one that they had in England!

Also, congress and the senate are specifically designed to ensure that compromise of the political parties is paramount to the success of the legislative process.  We live in a nation that has tremendous resources but does not have the will to martial those resources to help the poor and the middle class…but rather is focused on the rich and powerful and those that line the pockets of or political leaders!

The sad state of affairs we are currently experiencing is our elected representatives and senators and president, cater to their base and care little about the rest of the country!

Compromise is the seeking of the middle.  People of good will and logic can almost always find a middle ground that both parties can agree on.  The truth be know…the United States is not comprised of far left or far right citizens…but rather moderate of middle of the road or people who understand the art of compromise!

Photo by Leo Cardelli on Pexels.com 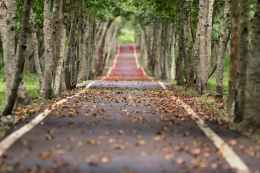 Photo by veeterzy on Pexels.com

Media caters to the most graphic story!  Television seeks the headline that will grab the eyeballs of the most viewers!  There are entire cable news networks that are dedicated to a political point of view and who basically exclude all other points of view. 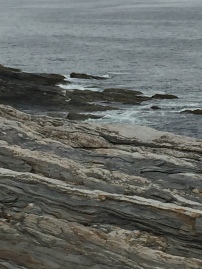 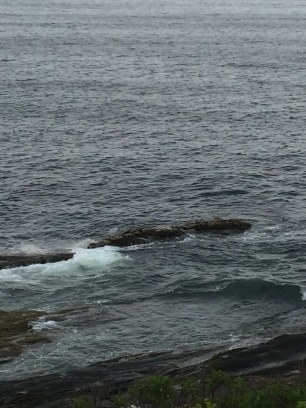 Marriage is based on the stellar concept that the successful decision is the decision that is best for both parties.  Our political system is predicted on the same concept!