Do you ever feel not good enough?  Are the times that you are certain that you are not up to the task?  Have you ever arrived at a crossroads in your life and you know that you have forgotten the map and the GPS?

Photo by James Wheeler on Pexels.com

I recall, vividly, the many times that I have been called on to speak publicly.  Not only did I not feel up to the task I was certain that I would be an abject failure!  Now this was not because that I had not prepared.  In fact I have never spoken publicly that I did not prepare ad nauseum.  Yet, the fear of public speaking, which is said to be a greater fear that people have…than death, gripped my soul and produced not only butterflies in my stomach but butterflies with the flu!

Photo by Isabella Mariana on Pexels.com

Yet after the first few words a strange calmness takes over my wretched being.  All of a sudden I feel that I have prepared and this is the big show….and that I am doing the best that I know how…and I know that God will assist me.

In another life I preached or assisted in 25 – 30 funerals.  Talk about preparation…I read the Biblical texts so many times that I probably could have quoted them without the aid of the Bible.  I ran through the scriptures in my mind and I practiced my delivery.  Yet when the moment came to utter the words…I thought that I might be dieing! 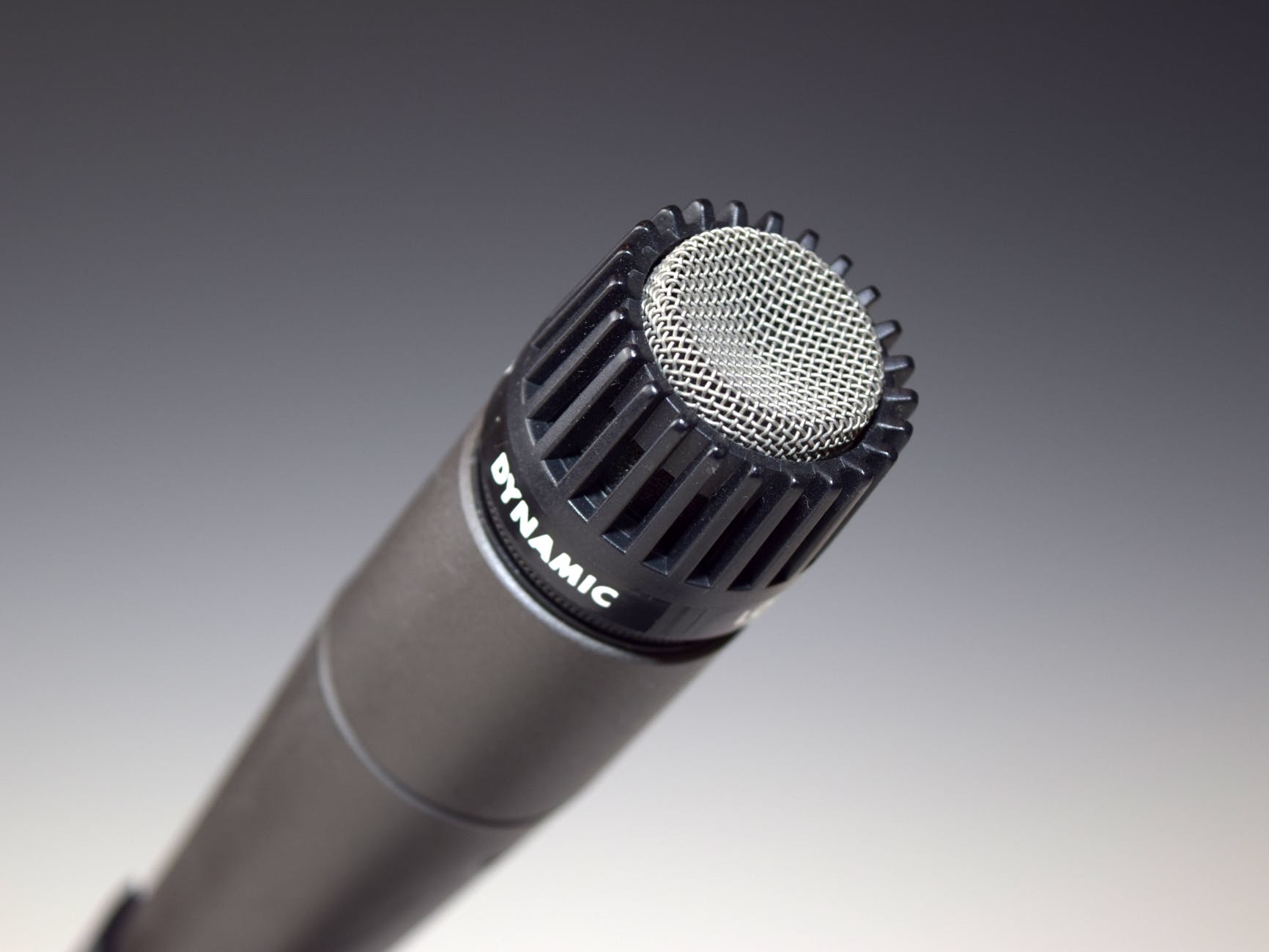 Life is much like public speaking.  We are summoned to do many things that are out of our comfort zone and our expertise to that date.  When I was hired as a Building Service Worker I at Southern Illinois University in Carbondale my wife told me that God had told her that there would be a day that I would be in charge of the department.  As Sara did when the angel told her that she would bear a son at her advance age…I laughed!  My carer goals at the time of my hiring were to be a professional BSWI…and to perhaps attain the position of Building Custodian which was a crew leader.  To intimate that any further level of responsibility would be bestowed on me was incredible in my mind and the subject of fairy tales!

When I became the assistant superintendent of Building Services, over 30 years ago…I was 29 years old and feared that I was not qualified for the massive level of responsibility that had been given to me.  But, I was confident in how I wanted my colleagues to be treated.  I had a bedrock understanding that I wanted to be different that what I had witnessed in my experiences interacting with managers and administrators and leaders of organizations.  I was confident in my plan to treat others as I wanted to be treated!  I wanted those who worked with me to be comfortable and secure and happy!  I desired that they understood that I was not going to hurt them but rather that I was going to help them advance in their carers and to have a satisfying experience working for SIUC.

I had unwavering faith that a successful manager leads by being a member of the team that cares about every member.  I understood that I had always wanted a boss that took an interest in me and for whom I was not more that a face in the crowd!

Once you have prepared and know that you are working hard to succeed…take hold of what God has given you to do!

Calm confidence is not arrogant or self important but rather an understanding that presidents of the United States and chancellors of Universities and ministers with thousands in the congregations…all learn on the job! 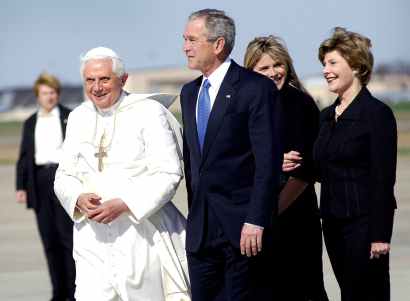 Photo by Daniel McDonald on Pexels.com 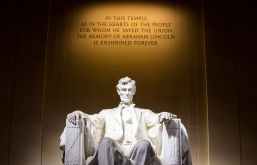 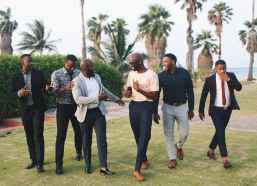 Photo by nappy on Pexels.com

Photo by Caio Cardenas on Pexels.com 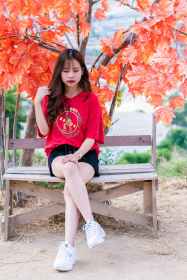 Photo by Godisable Jacob on Pexels.com