Have you ever been asked a question and encouraged by the questioner to speak from your heart and to be open and candid…only to have the seeker of knowledge not only misunderstand what you were saying but also to immediately correct your heartfelt and seldom shared remarks? 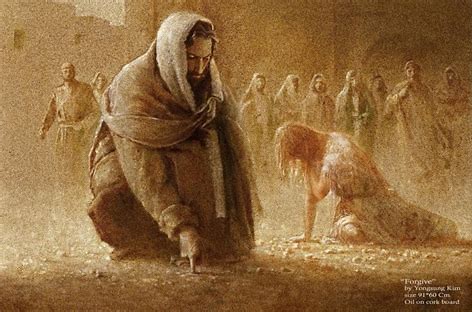 I am a reluctant speaker both publicly and in group settings, I have noticed that, although, I ruminate and worry about comments that I have made, most people could not tell you what you said in the first place.

The art of listening to understand is easy to talk about and difficult to put into practice.  The primary component of this seldom used skill is to, when listening, the ability to take yourself and your preconceived notions and bias out of the experience.  If I want to understand what is in another human beings heart…I must accept what they say to me as their truth. 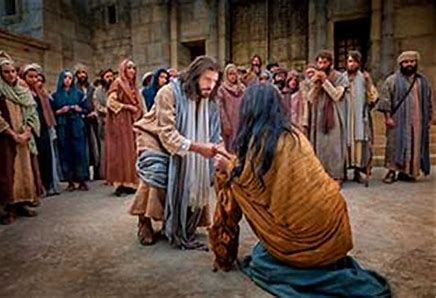 Empathy is a virtue!  I have found that if I listen to my friend as they are speaking with me…it is possible to feel the emotions that they are conveying and the hurt that they are holding in their heart.

So many times we feel that we have the fix for the ailments of our neighbors.  We know that we have heard their story before and that we have already developed the remedy that is similar to a form or a template that will function as ‘one size fits all!’ 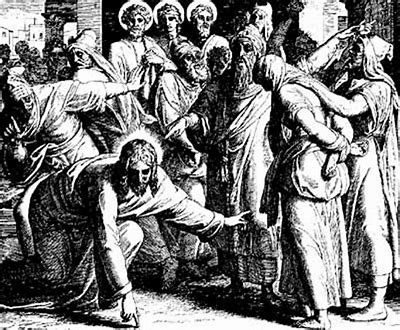 We know that if our sick colleague will just allow us to dispense the medicine to ameliorate their aliment…all we be well..!  When is reality…the person who is speaking to us is looking for a someone that really sees them…. 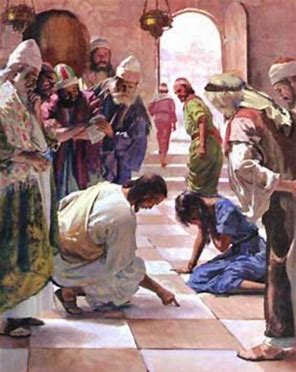 ‘Jesus went unto the mount of Olives.

And early in the morning he came again into the temple, and all the people came unto him, and he sat down, and taught them.

And the scribes and the Pharisees brought unto him a woman taken in adultery; and when they had set her in the midst,

They say unto him, Master, this woman was taken in adultery, in the very act.

Now Moses in the law commanded us, that such should be stoned: but what sayest thou?

This they said, tempting him, that they might have to accuse him.  But Jesus stooped down, and with his finger wrote on the ground, as though he heard them not.

So when they continued asking him, he lifted up himself, and said unto them, He that is without sin among you, let him cast a stone at her.

And again he stooped down and wrote on the ground.

And they which heard it, being convicted by their own conscience, went out one by one, beginning at the eldest, even unto the last: and Jesus was left alone, and the woman standing in the midst.

When Jesus had lifted up himself, and saw none but the woman, he said unto her, Woman, where are those thine accusers?  hath no man condemned thee?

I wonder what Jesus was writing? 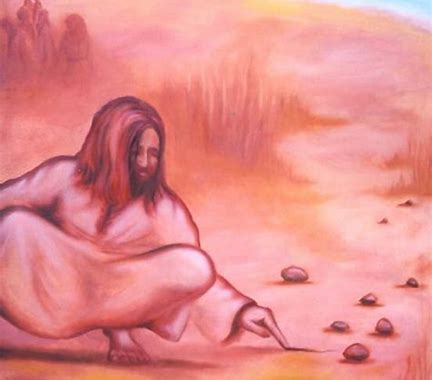 Note: Images are courtesy of Google.